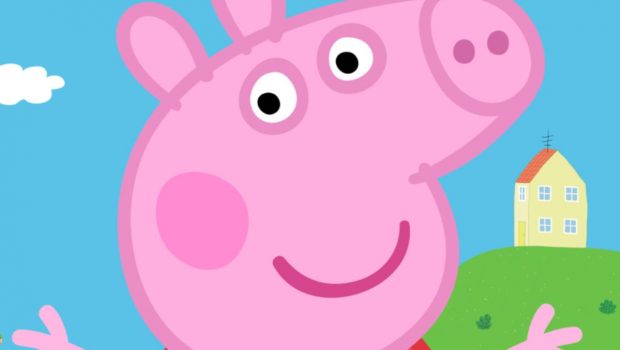 Outright Games and Hasbro have released the new gameplay trailer for their upcoming interactive story driven video game “My Friend Peppa Pig”. Taking players on an exciting adventure through the amazing world of Peppa Pig, the trailer reveals famous locations seen in the globally recognised TV series including Peppa’s house, Peppa’s grandparents’ house, the forest, Snowy Mountain, the museum, the playgroup, the beach and Potato City.

Play as your own customisable character in this exciting, new single player adventure alongside Peppa Pig herself, whilst you join in on multiple fun-filled activities, creating your own one of a kind story exploring Peppa’s world.

Take a closer look at the well-known faces your customisable character will meet from Peppa’s grandparents, her classmates and Mr. and Mrs. Rabbit, along with Mr. Bull, Mrs. Gazelle and Mr. Potato among others featured in this unique gameplay trailer.

Look out for “My Friend Peppa Pig” when it launches October 22nd 2021 on PlayStation®, Nintendo Switch™, Xbox and PC digital platforms