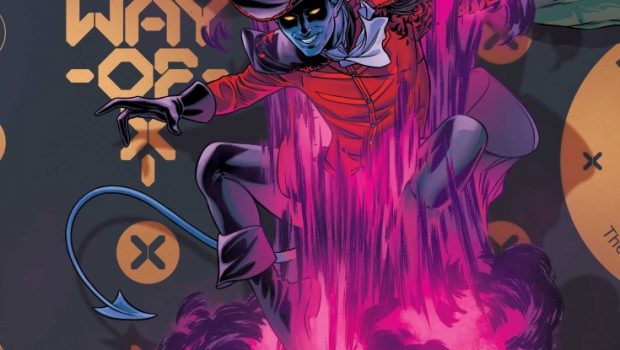 This June, fans everywhere are invited to the Hellfire Gala, a first-of-its-kind crossover told across twelve issues, offering different perspectives and viewpoints of a single night that will go down in Marvel Comics history. Throughout the event, fans can expect critical moments to occur that will shape the X-Men’s future as we know it including the first Krakoan X-Men team’s debut, mutantkind’s planet-sized plans for the Marvel Universe, bold new directions for the most popular X-Men, surprise party crashers, and of course, high fashion looks crafted by some of the hottest artists in the industry.

Leading the initiative in creating these all new takes on “mutant fashion” is acclaimed artist Russell Dauterman. The superstar artist has taken his already masterful depictions of the X-Men to the next level with bold high fashion designs. These incredible looks will grace the covers of all twelve Hellfire Gala tie-in issues as must-have design variant covers as well as one gorgeous connecting piece that shows the X-Men’s top A-listers including Storm, Cyclops, Jean Grey, and Emma Frost walking down the green carpet, ready to show the world why mutantkind is the future.

“X-Men costumes are one of my favorite things. As a teenager that’s what I would draw the most—doodles of an X-character in all their looks. So, I’m absolutely thrilled—designing costumes for the mutants is top-of-the-list, dream job stuff,” Dauterman told Entertainment Weekly. “The Hellfire Gala is unique and exciting for the X-Men, and this opportunity is really special for me—I tried to have that come across in the character designs. As Emma Frost said, ‘The whole world is watching us now. We must be nothing less than fabulous.’” 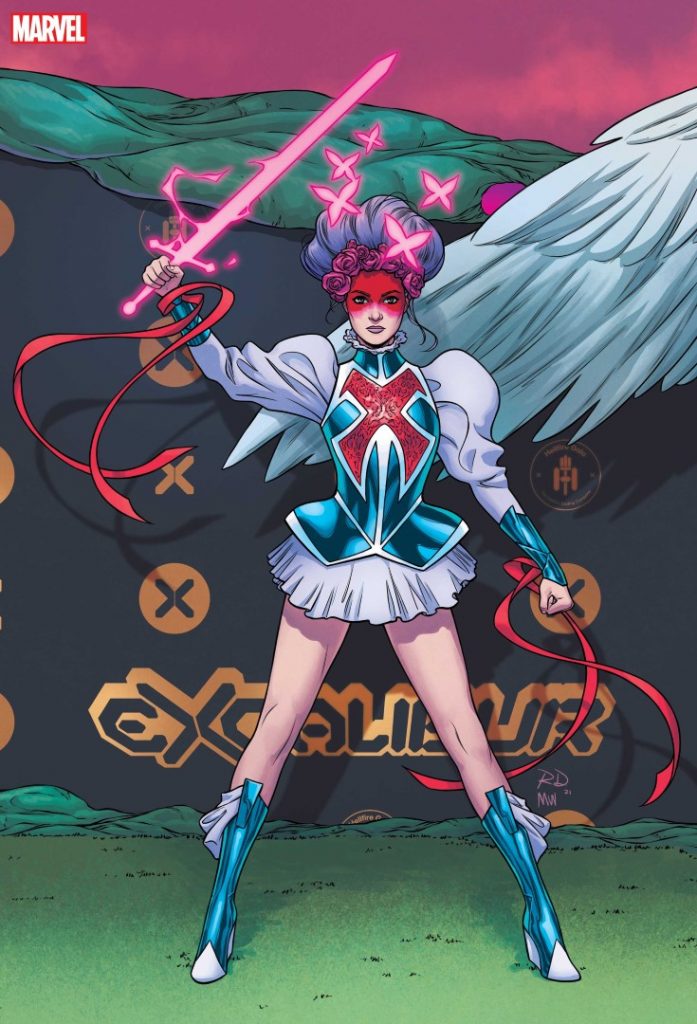 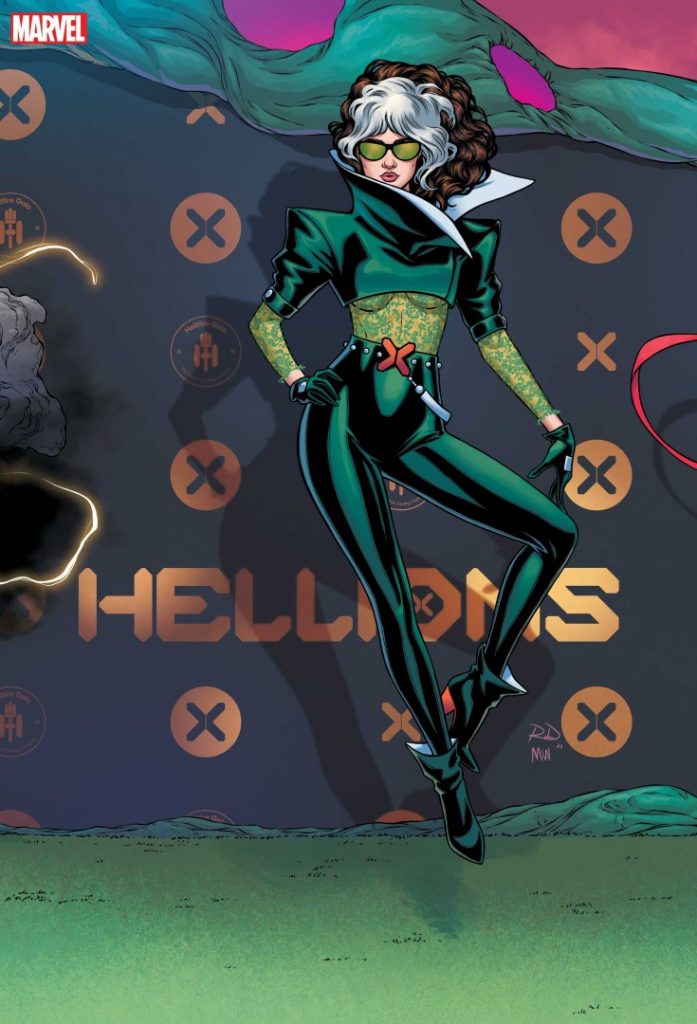 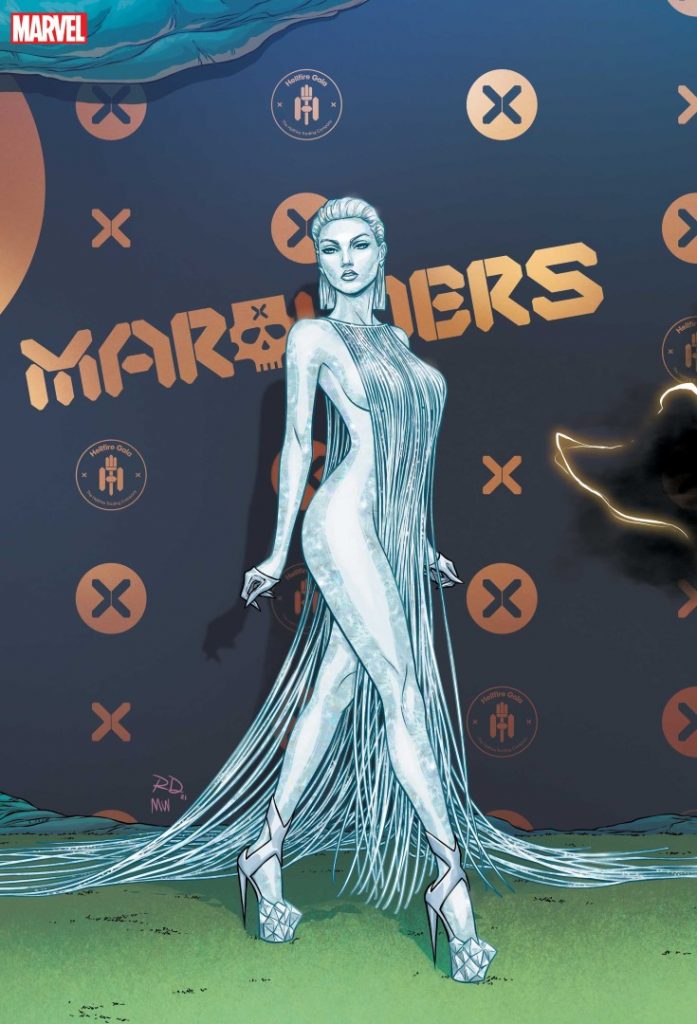 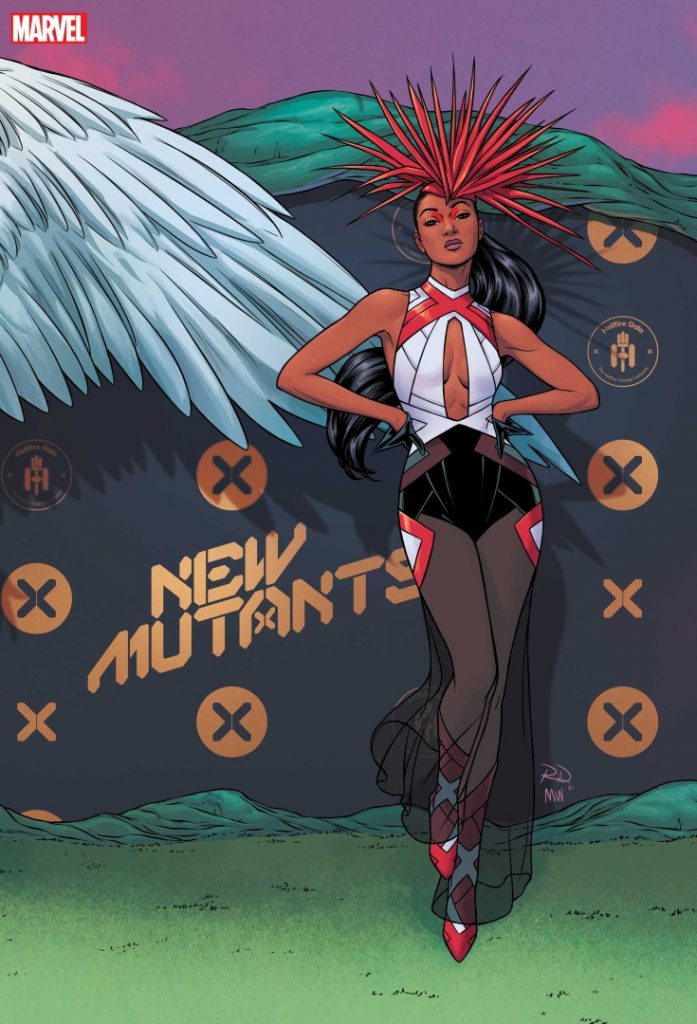 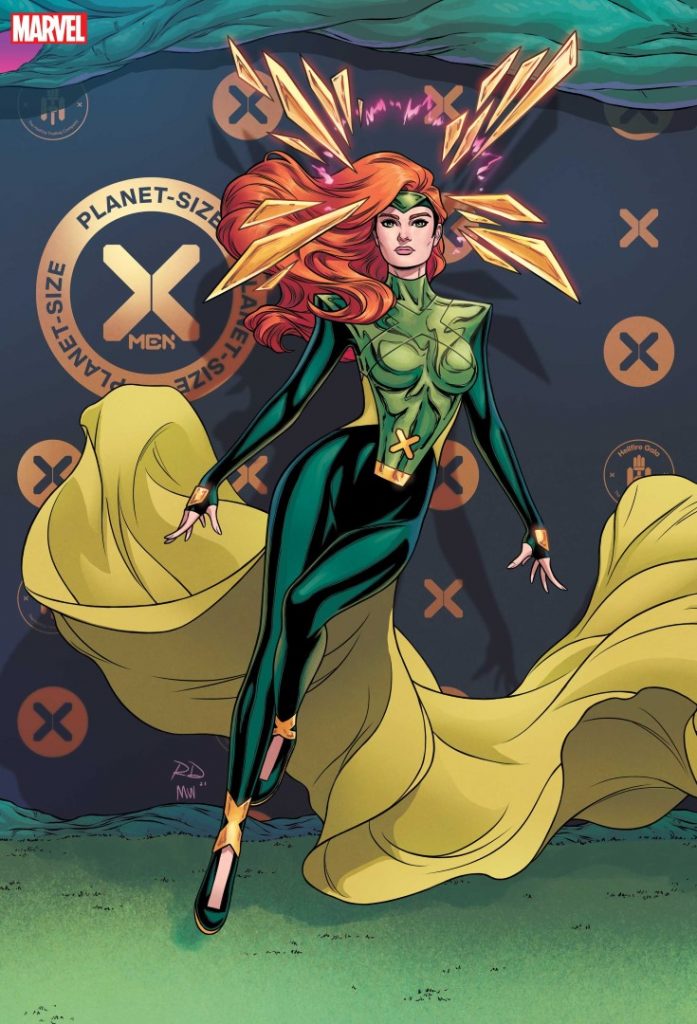 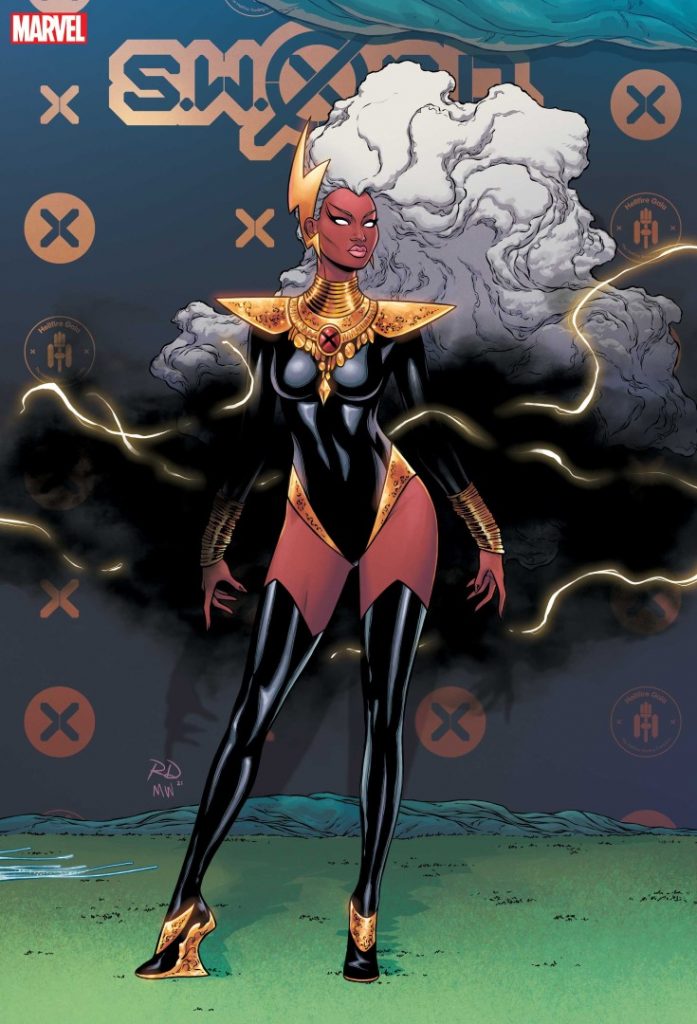 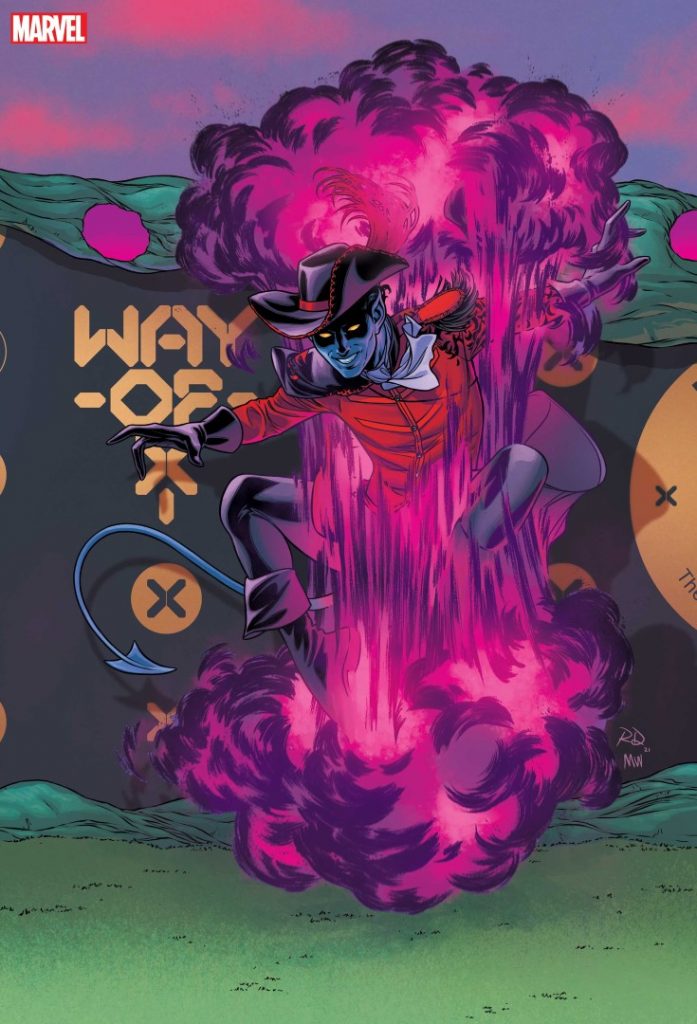 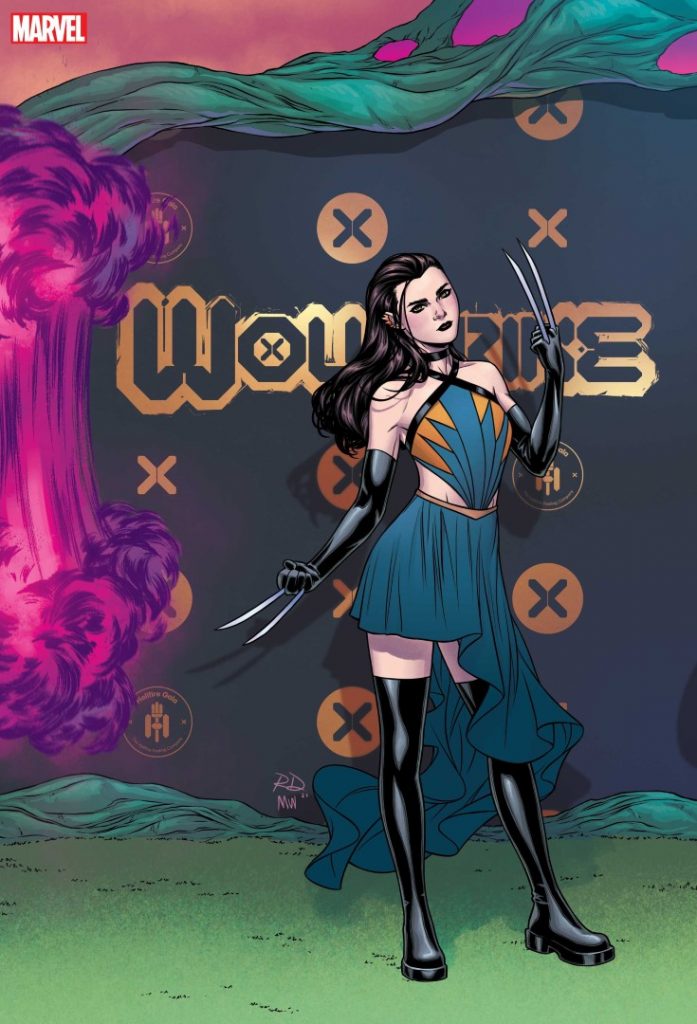 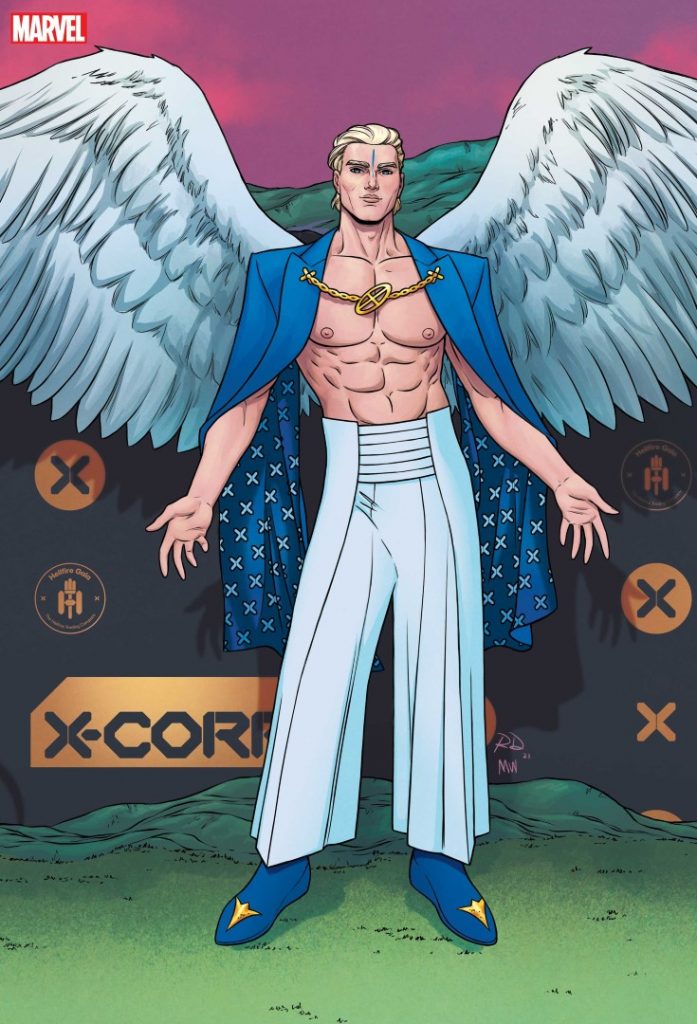 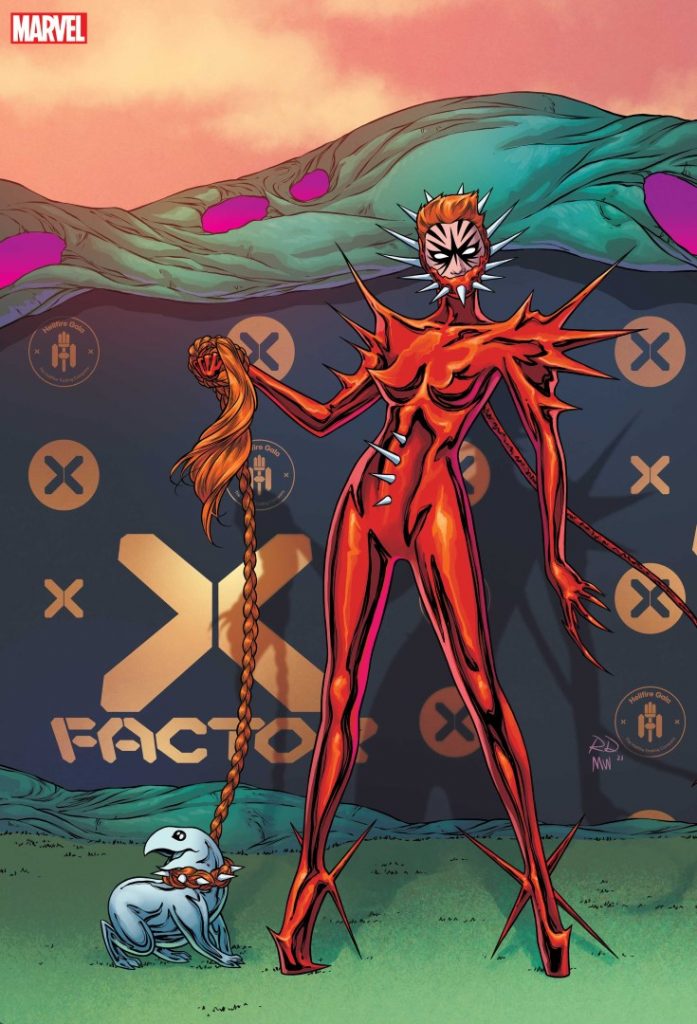 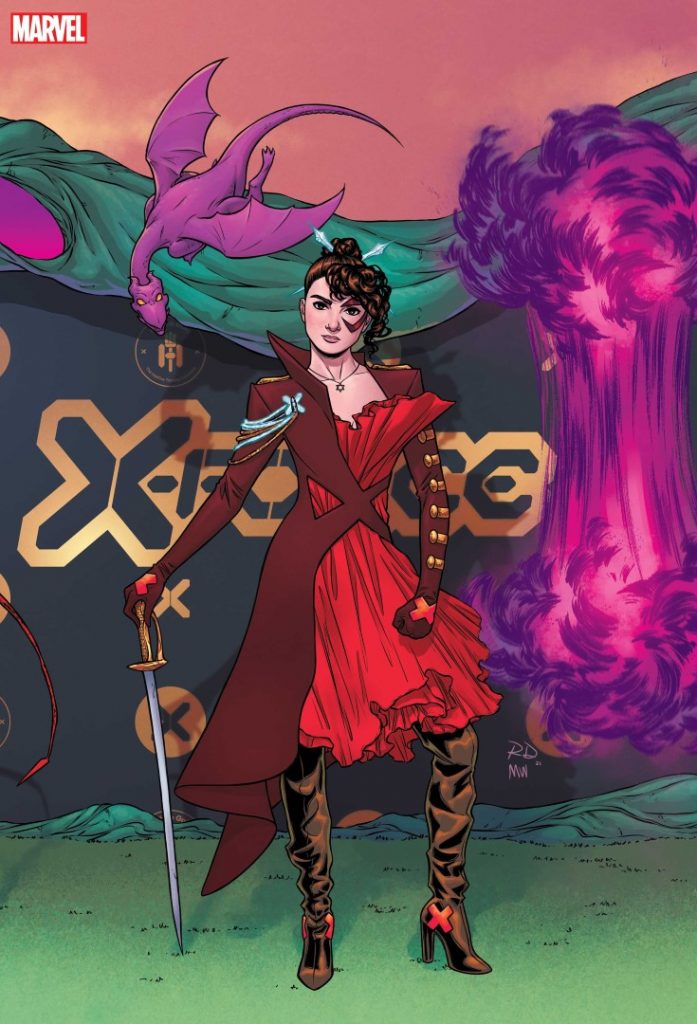 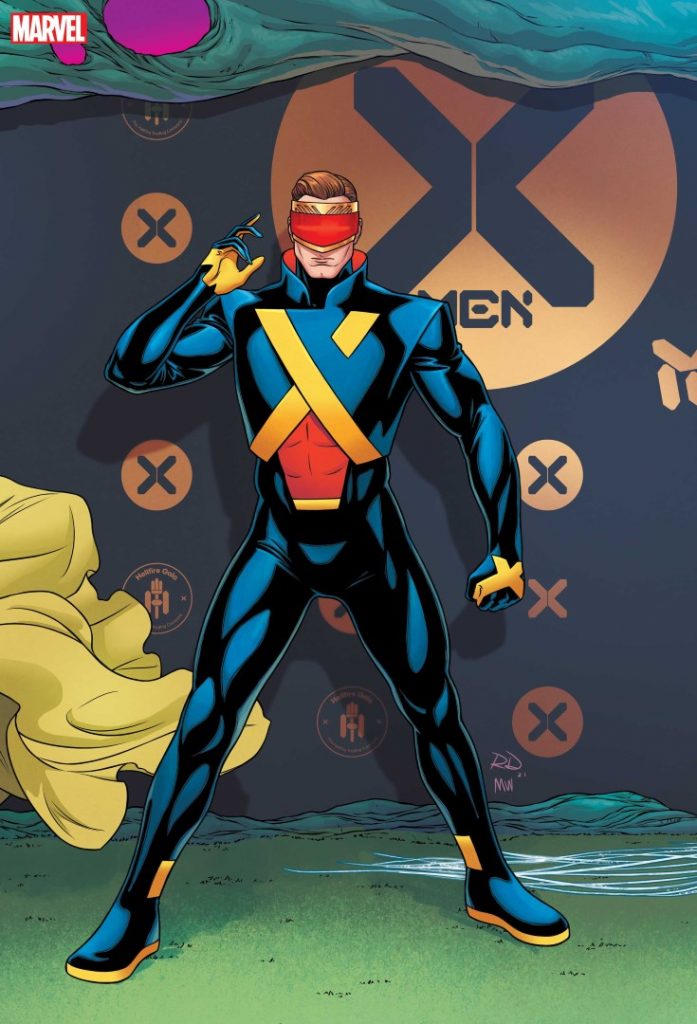