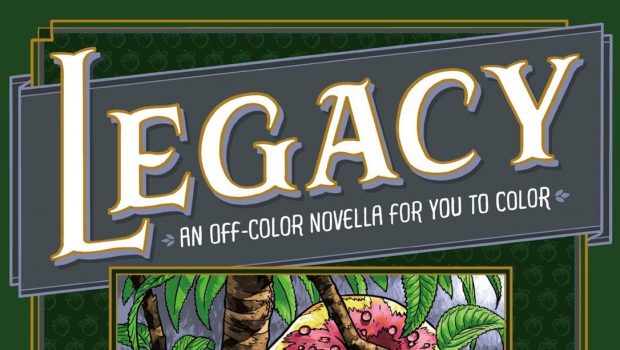 Bestselling author Chuck Palahniuk (ChuckPalahniuk.net.) has written 14 novels, sold more than 5 million books in the United States, written a New York Times bestselling graphic novel and an acclaimed coloring book and had multiple books adapted for film—and now Palahniuk‘s prose will be inspiring musical performances across the country. This fall, the Bushwick Book Club will present three shows in celebration of and inspired by Palahniuk’s latest book Legacy: An Off-Color Novella for You to Color. The novella, featuring colorable illustrations by Steve Morris and Mike Norton, is on sale from Dark Horse Books on November 7 and performances for Legacy will be held in Brooklyn, Portland and Los Angeles in November.

“Over time, my books have inspired music by Panic! At the Disco and Scissor Sisters and even Brad Pitt’s version of “This is Your Life,” said Palahniuk. “I can’t wait to hear what the Bushwick Book Club brings to the mix!” Palahniuk will appear as a special guest at the Portland show on November 11th, where he’ll be organizing games and prizes.

Founded in Brooklyn in 2009, the Bushwick Book Club meets every month and employs the talents of local songwriters and artists who plumb the depths of a chosen literary gem to create that rare and beautiful thing – a new song (or visual art, dance, film or snack).  All songs are then performed at a live show. The Bushwick Book Club now has several branches all over the world, including Portland, LA, Seattle, Malmo, Sweden, Santa Barbara, New Orleans and Toronto, Canada. The Bushwick Book Club Podcast was launched this year.

Legacy: An Off-Color Novella for You to Color is a hardcover book, accompanied by a cover illustrated and colored by Duncan Fegredo and designed by Nate Piekos. Two acclaimed artists provides colorable illustrations throughout the novella: Mike Norton, the creator of the Eisner and Harvey Award-winning webcomic Battlepug, and Steve Morris, who’s best known for his art for the Buffy the Vampire Slayer comic books. Legacy: An Off-Color Novella for You to Color goes on sale from Dark Horse Books in both comic book stores and bookstores on November 7, 2017. 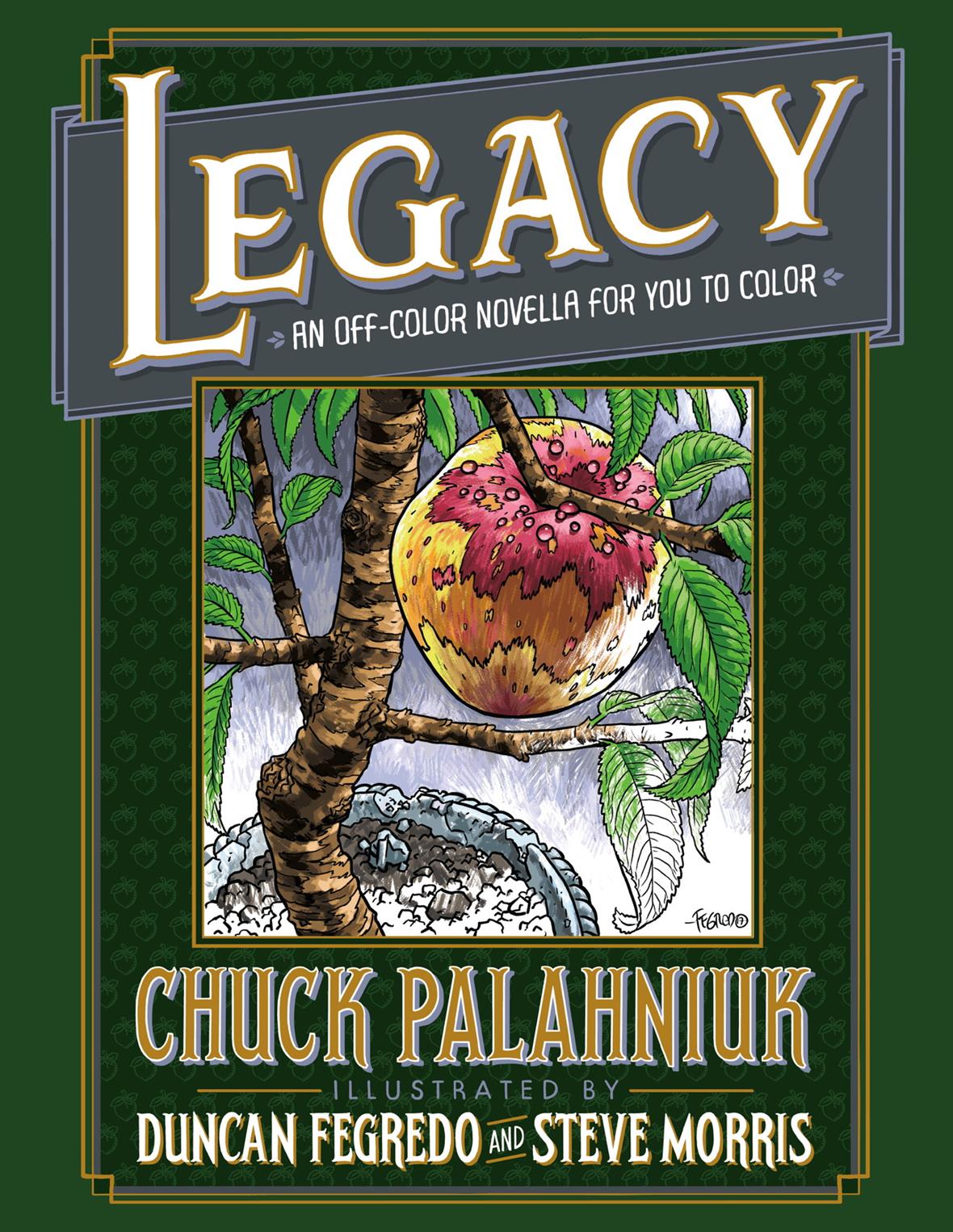