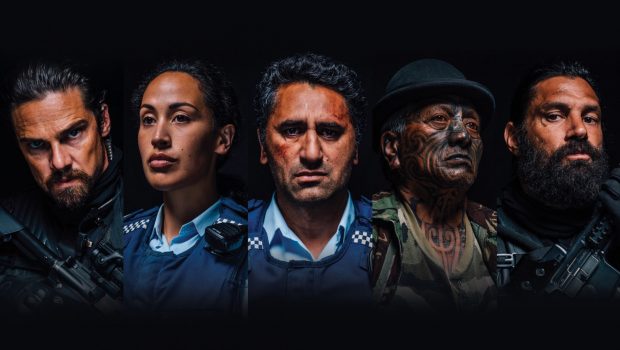 Summary: While claiming to show the community's side of events from the incidents it is based on it goes too far the other way into melodrama and making the other side seem like a cartoon baddie.

Could have been better

Filmed as a response to the 1916 and 2007 police raids against indigenous communities this film tells the story of one such community where a troubled youngster Rusty (Poroaki Merritt-McDonald) is being looked after by the community and also Sergeant Taffy (Cliff Curtis). Unknown to them both is that the police have been monitoring local members of the community for some time expecting extremism and are about to raid.

I had not heard anything about the events that inspired this movie. From even a cursory glance at what happened it is clear that what is shown in this movie is a complete fantasy. This would be like making a movie about Ned Kelly with him playing the leading role given Tame Iti was one of the people arrested in the raids and then plays himself in a fictionalised version of the events.

There is actual footage of Tame Iti in a protest as he is well known activist and all round shit-stirrer from way back it seems. The events that led to the raids are portrayed as an “innocent joke” and it leans towards police overreaction.

There was an investigation after the actual raids and a police apology and settlement. None of that is mentioned here. There we no actual terrorism charges made from the raids, they could only manage firearms related ones as the terrorism legislation was rushed and unworkable. The worst terrorist incident in New Zealand being carried out by a white Australian is something that is not lost on me.

It tries to have it both ways by being a serious drama, but still portraying some members of the police operation as cartoonishly evil. The operation would have just ended the moment a gun went off in real life.

What I did like about it were the scenes with Sergeant Taffy on the bus with the cheeky kids and also with his dad as he seems like he is well respected by the rest of the people in those scenes.

All the good performances in the world cannot cover up the histrionics of the script that just left a bad taste in my mouth. There are stories that have done this well such as Mystery Road that don’t resort to such overdone methods.

This is New Zealand’s entry into the 2023 Academy Awards so it has some impact already. I would recommend it, but just know going into it that it is pretty one-sided. 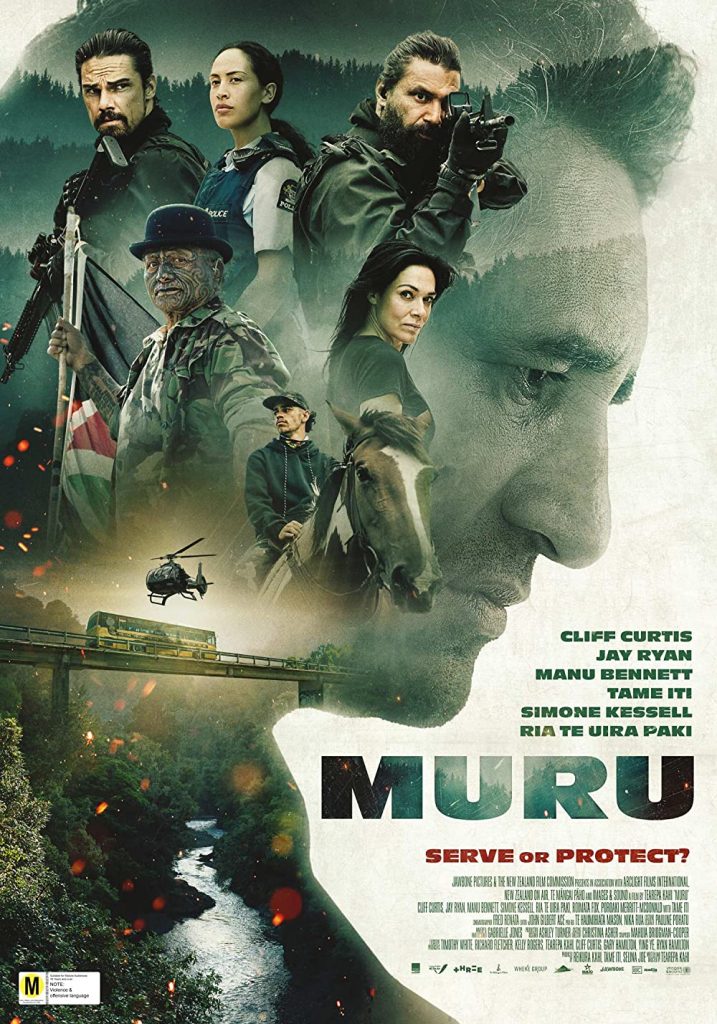