Summary: Collect feathers to return to Asgard in this laid-back puzzle-platformer.

Munin is a puzzle-platform game from Gojira and Daedalic Software. During the introduction, it’s revealed that Munin the raven, messenger to the Norse god Odin and from where the game takes its name, has been turned into a mortal human girl by Loki. In order to return to Asgard, she must collect her feathers, scattered throughout nine worlds.

To collect the feathers, the player must not only maneuver Munin about, but the level itself. Levels are divided into panels that can be rotated 90 degrees provided Munin is not in that particular panel. Walls can become floors to walk on, and open ceilings become passageways to go through. Sometimes panels are linked, and rotating one causes another to shift as well.

When the game is first started, only one world is playable. Upon completion, the world tree Yggdrasil will grow, allowing three new worlds to be selected. Each world has multiple levels that focus on a particular gimmick. One world has water that Munin can swim in. Another has lasers that result in death if touched, restarting the level. 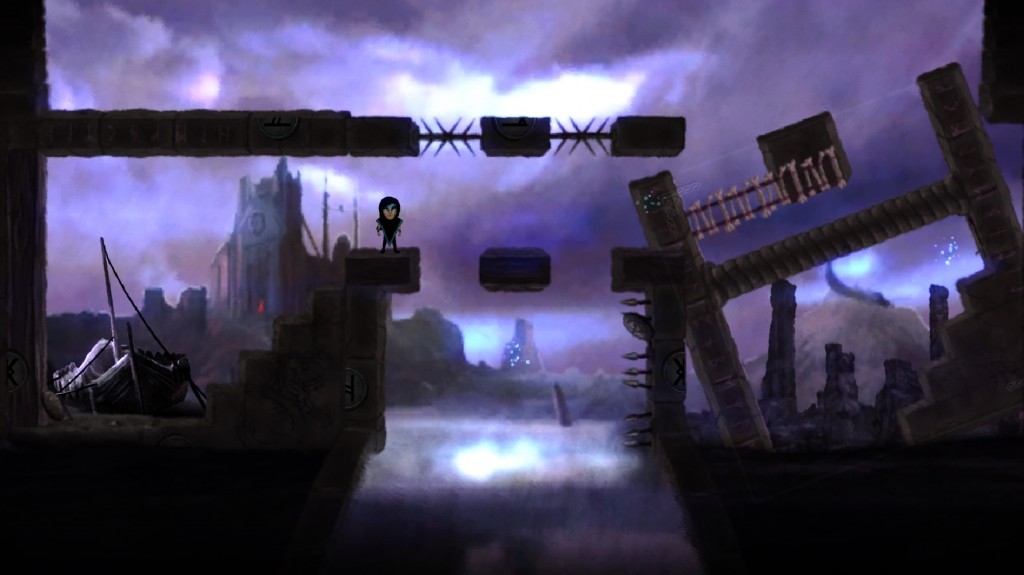 The game’s controls are simple but intuitive. There are only four ways to move and a jump button while the panels are rotated by clicking on them. Even on the first level, I felt like I had played the game before.

At the start of a new world, the puzzles are small and reveal the mechanics of the world without needing a word. Water and lava flow down slopes, stones are subject to gravity, matching two halves of a Nordic rune reveals a feather, and so on. The levels quickly become larger, with more feathers to grab and harder obstacles to overcome.

Munin has an odd difficulty curve between worlds. Some worlds can be breezed through in 20 minutes. Others of the same unlocking tier take double that or more. It felt like the gimmick of the world determined how long it would take rather than when it unlocked. 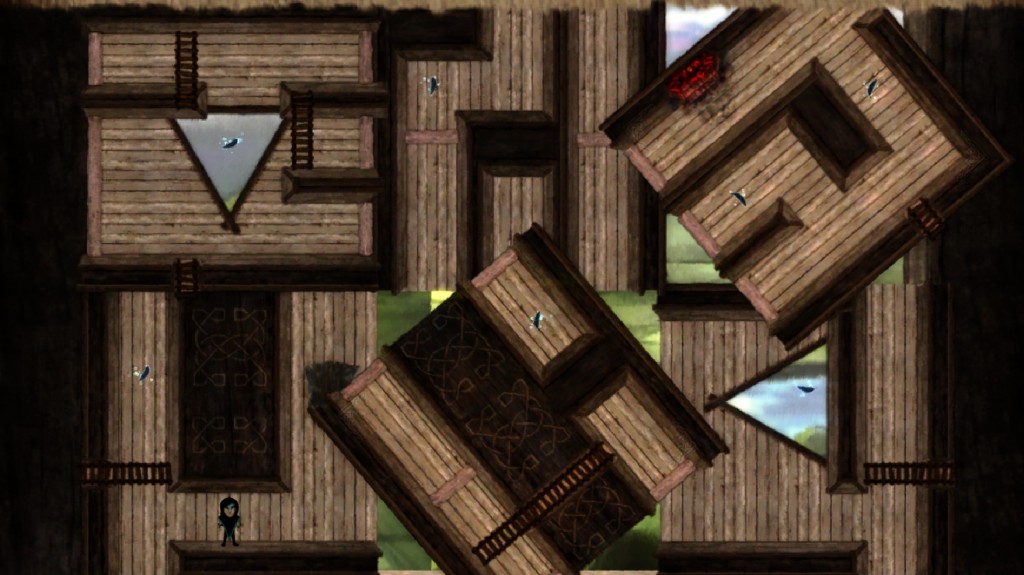 From a visual standpoint, Munin is pretty. The worlds are not visually stunning in such a way that players will nearly be moved to tears, but the design adds to the experience instead of hindering it. The backgrounds are dynamic, with the most vivid example being when a stone giant saunters through, oblivious to the puzzle solving happening around its knees.

Munin the raven, though, is awkward. She walks as if she’s just completed a scene in a play and is exiting stage right or left, body facing one way while her face is focused toward the player. Her hitbox is a bit misleading; about a quarter of my deaths were from obstacles that were close but not yet touching. Jumping onto an elevated platform is also an issue if Munin is too close. She’ll jump but get caught on the corner, not gaining enough elevation to climb (this can be abused slightly if the platform is moving vertically, as Munin can essentially hover on the corner and extend her jump). 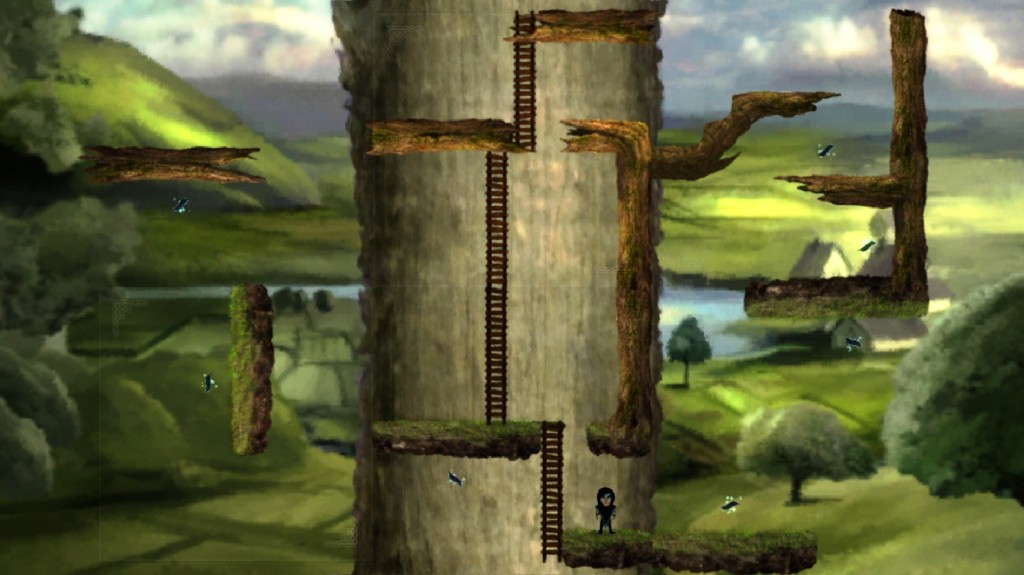 The audio’s quality is on par with the visuals. Each world has its own music which is beautifully composed, but the tracks get repetitive pretty quickly. The melodies are laid back, keeping players calm and allowing them to think through the puzzles. The sound effects are as expected: Falling things land with a thud, and Munin sizzles when burnt to a crisp by fire, lava or laser. Just like the visuals, the audio adds more than it detracts.

Most of the puzzles were well made, and with a bit of effort the solutions became clear. Occasionally, though, I solved a puzzle by clicking randomly and hoping for the best. This happened more often in levels where Munin could be killed.

When a world is completed, it is unlocked in a separate menu from the main story, allowing puzzles to be replayed and realms to be revisited. I planned to legitimately solve the levels I beat through luck, and it was nice to see that’s possible.

Determining the value of Munin was a bit tricky. I enjoyed playing it, but there were times that I wanted to put my fist through the screen. The music is nice, but I wouldn’t get a soundtrack. It looks good, but I wouldn’t frame a screen capture and hang it up. The reason I gave Munin a high value rating is mostly because the game costs less than ten dollars. It won’t light the gaming world on fire, but it’s still a good way to spend a few hours when looking for something relaxing to play.