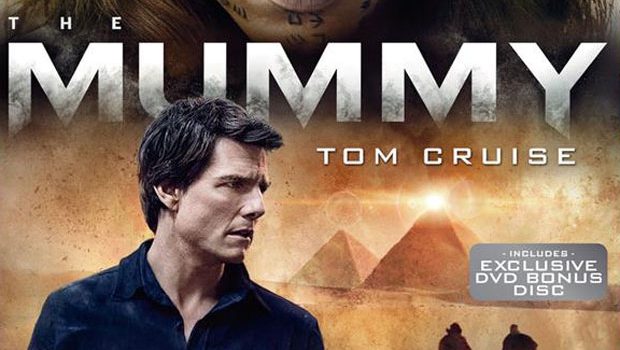 The Mummy is a Tom Cruise movie. There’s an increasingly derivative number of prerequisites associated with that subgenre: chase scenes, explosions, running, stunt cars and more running. Individually, there’s nothing fundamentally wrong with these staples. It’s merely a question of how well they are unified. Graded as a coherent action film, this new Mummy movie, marking the start of Universal’s extended ‘Dark Universe’ series, is a fizzer on several levels. It’s tonally unsure of itself, the plot is littered with gaping story holes, and the general stupidity on display undercuts the pivotal efficiency required to make blockbuster movies of this kind hum and spin their wheels. 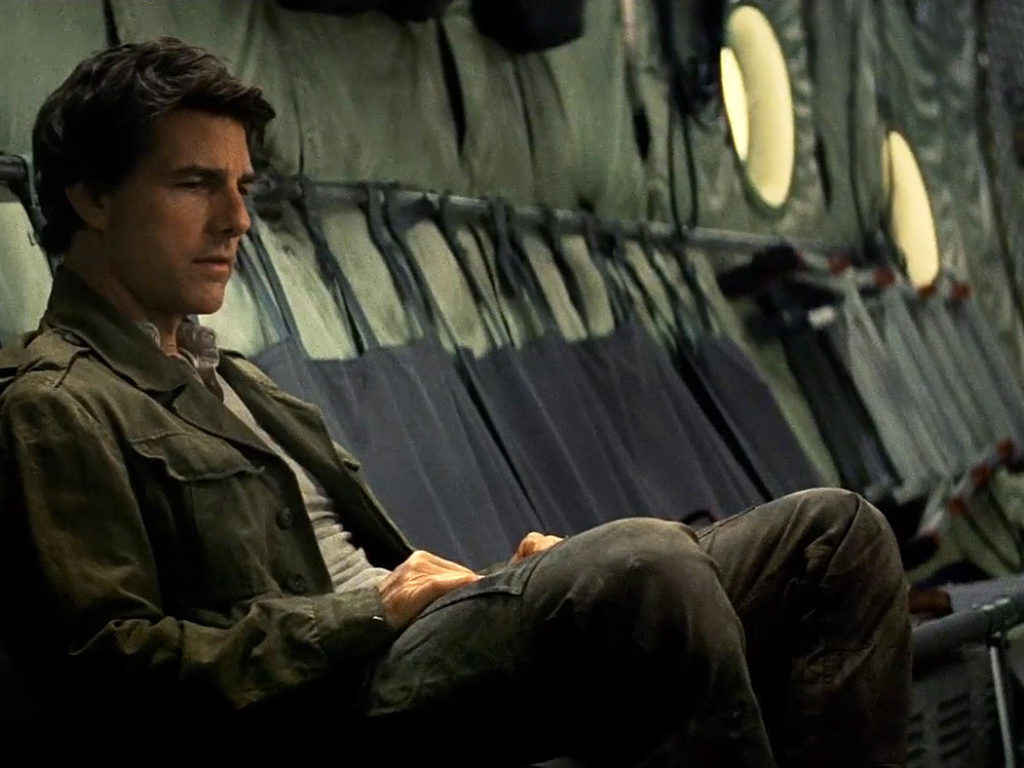 What you may have noticed from the trailers alone and what becomes all too apparent in the feature is how closely The Mummy apes the Brendan Fraser film series. This is a reboot but the early sequences are plagiaristic, starting with the Egyptian-set prologue where a voice over outlines how the princess Ahmanet (Kingsman’s Sofia Boutella) made a pact with EVIL and opted to murder her family with a special dagger before being mummified as punishment. Murdering a baby off-screen feigns the possibility of this being an adult orientated addition to the vast Mummy filmography, and signposts a daftness about the movie’s audience. Continuing the similarities, The Mummy pushes forward in time to when a soldier named Nick (Cruise) and his comic relief friend Chris (Jake Johnson) are protecting artefacts from insurgents in contemporary Iraq, which is another head-scratching story decision. 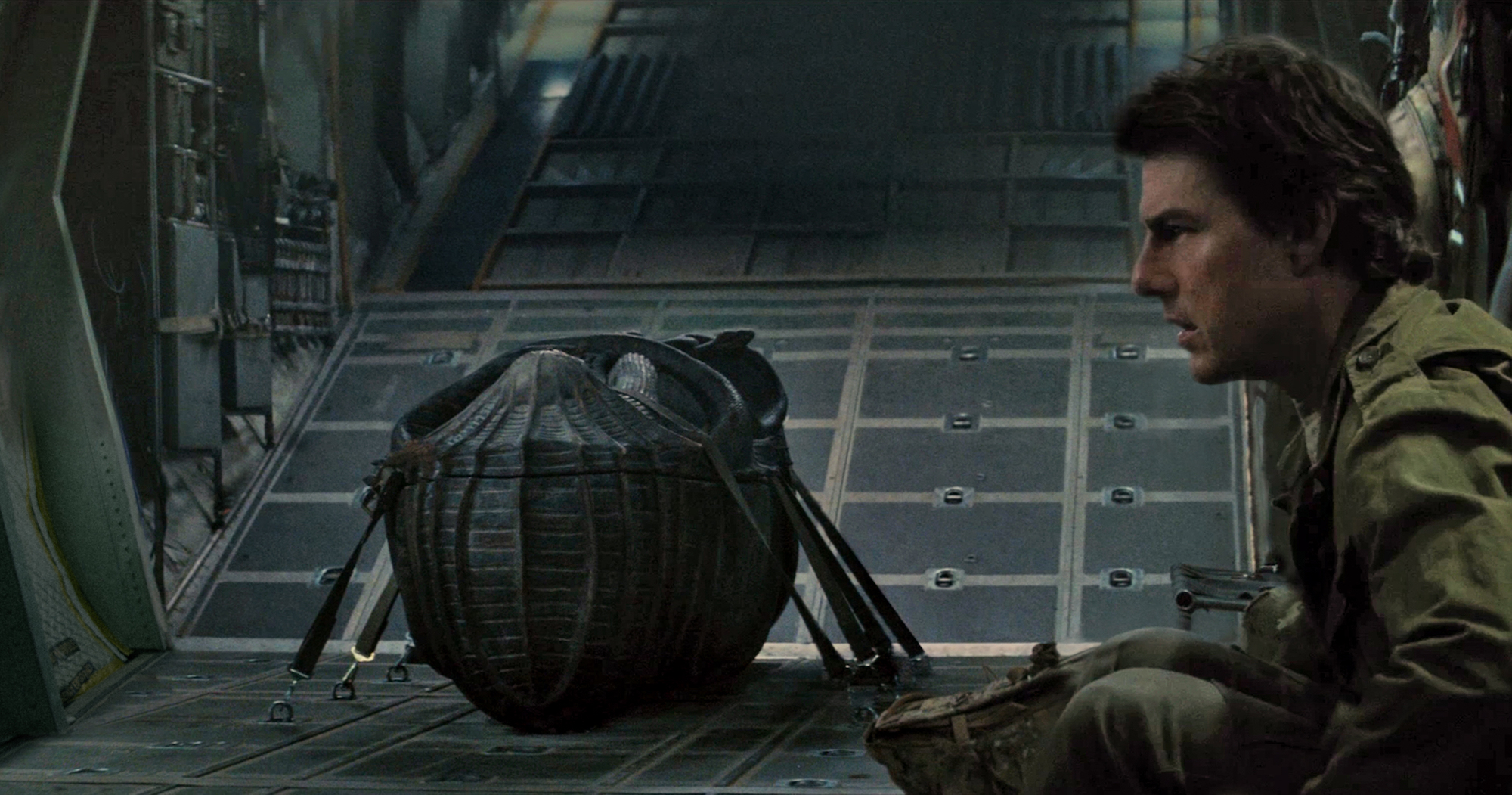 The general carelessness of the film’s writing might surprise some since Christopher McQuarrie, who wrote the popular MI: Rogue Nation, was one of the three scribes. Unearthing a cursed set of Egyptian artefacts in the middle of Iraq of all places is an overcomplication and the downward spiral continues from there. This is the first Mummy movie to have a female villain but the central conflict is simply the same as before. After accidentally freeing Ahmanet, Nick is targeted by her as her new love; however, she needs a special dagger with a gemstone (or something) to complete the ritual. Nick is paired with Jenny (Annabelle Wallis), an archaeologist (turned Vogue model perhaps) who argues he is a thief for stealing her map. Meanwhile, after something terrible happens to Chris on board their plane, Nick is plagued by strange visions of Ahmanet and other nasties.

No one would argue that these films must be subtle or terribly substantial, the Fraser series certainly wasn’t, but the lack of care here is hard to stomach. It’s questionable as to whether the film underwent heavy editing because ideas flutter in and out of the story at will. After the plane crash, well framed, the film cuts to Nick waking up in a morgue. Yet in the next sequence, he and Jenny are having shots in a London pub together, and in response to his visions, she assures him that he’s suffered from a concussion. What? Whether his character is still alive or dead seems to go out the window. Likewise, we see how Ahmanet can mind-control Nick but the movie drops this during his climatic fight scene with her. These are examples of the film’s inexcusably lazy editing and writing and how it deters you from easing into the story’s over-the-top comic book energy.

Another sequence in the film proves that no one is employing a cinematic universe as seamlessly as Marvel Studios. As this is the first film in the ‘Dark Universe’, an upcoming collection of overlapping films about classic monster figures such as the Invisible Man and Frankenstein’s monster, someone felt it was necessary to shoehorn one into this film whether it would fit or not. Due to the contemporary setting, Russell Crowe’s ham and egg entrance as Dr. Jekyll is from a narrative, costume and set design standpoint completely out of place. Another story hole: Jenny works for Jekyll but appears to have no hang ups about his schizophrenic personality or his dodgy Cockney accent—even after a brutal fight scene! Special effects are also employed here despite not being coherent with a character’s motives. A giant sandstorm terrorises the city, much like the storm from the previous film series, but why does Ahmanet use this if she needs Nick alive? 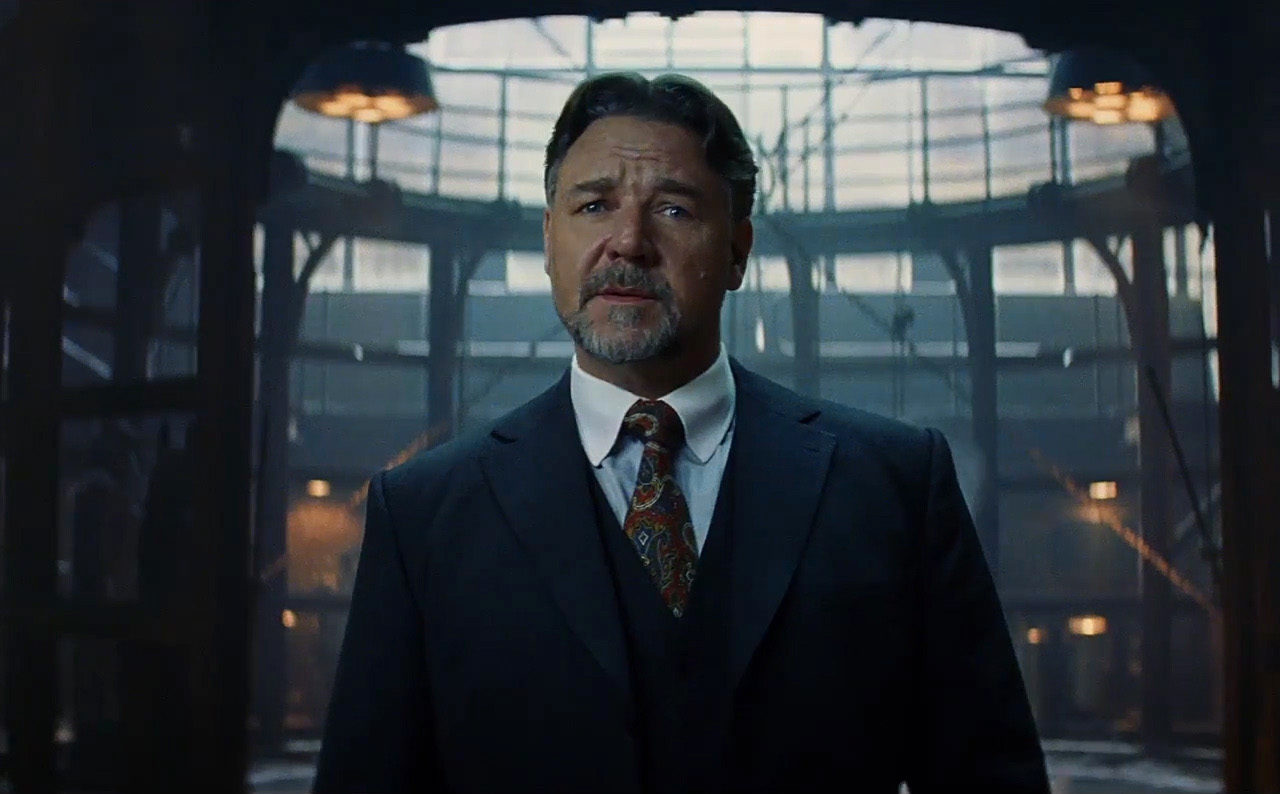 The poor screenplay aside, the director Alex Kurtzman is too indifferent about the film’s tone. If you have seen Get Out recently you realise the absolute deftness required to successfully balance horror and comedy. These are contrasting moods and emotions that require precise timing and can easily undercut one another; sadly, this is true here as there’s too much winking and goofiness to strike the right balance. The banter between Nick and Jenny, arguing about how long their passion lasted, is corny. An idea about her drawing goodness out of him is better but apparent only towards the end. As for horror, this film approaches its scares by trying to split our ears wide open, which isn’t very effective. No amount of undead zombies thrown our way or a number of overly dark images can unsettle us or create tension—especially if the main character cannot die after a plane crash!

The best Tom Cruise movies I’ve seen utilise his charisma and test the dark fragments that exist on the edges of his own twisted personality and celebrity image. Films such as Collateral (2004) and Magnolia (1999) reflect the deadly blend of humour and menace that can protrude from this mysterious actor when he’s less preoccupied with stunts and action. His performance here is a pantomime one at best, where he’s all too knowing about the ridiculousness and then tries channelling Nathan Drake from the Uncharted video game series, but without landing the humour or charm. There’s something so numbingly generic about the filmmaking when watching him run, explaining they must reach the MacGuffin device before the thing happens! There’s a lot of that here, which sadly leaves the definitions of what a Tom Cruise movie could be concealed. 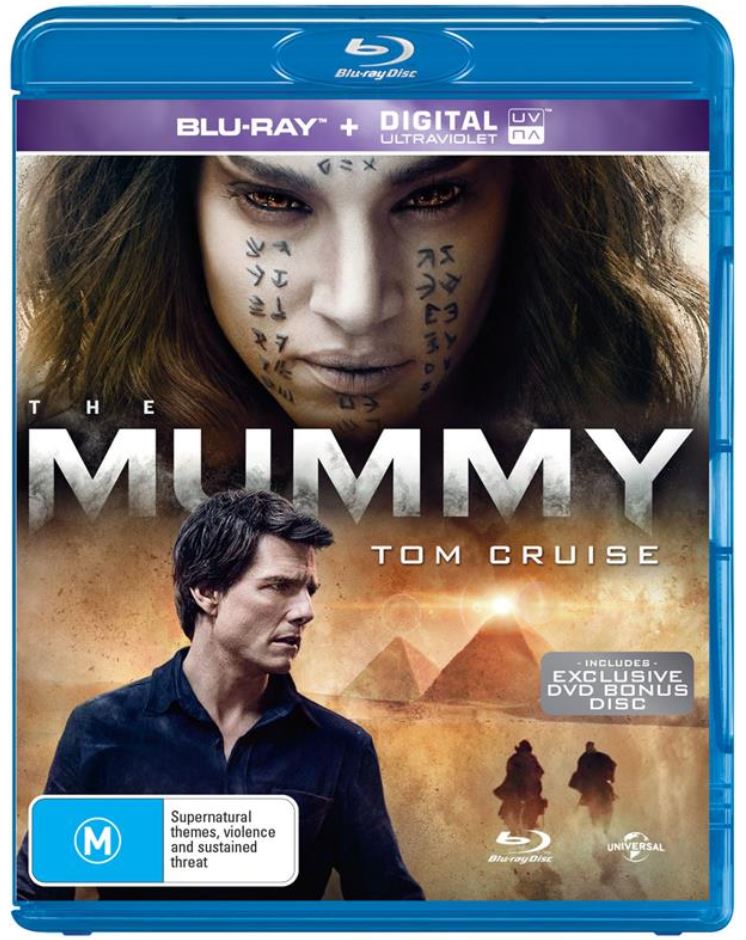