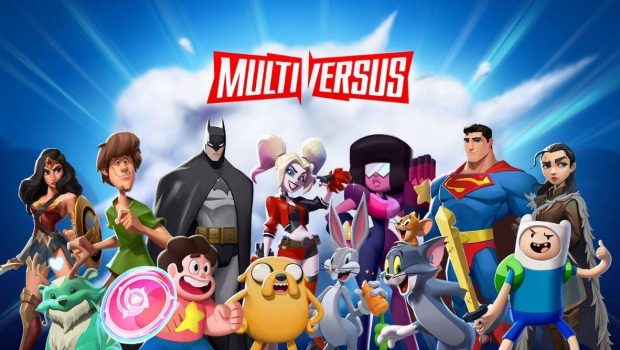 Warner Bros. Games have announced the start of Season 2 for MultiVersus, the free-to-play platform fighter developed by Player First Games. Season 2 will feature the addition of Marvin the Martian as an upcoming playable character. Hailing from the planet Mars, the well-mannered Looney Tunes villain will be equipped with his Illudium Q-36 Explosive Space Modulator explosive device, powerful blaster and spaceship summoning abilities. The new season will also include an upcoming Game of Thrones map that will allow players to hurl opponents away from the Iron Throne, along with Westeros based hazards and a remix of the iconic theme music. Release dates for Marvin the Martian and the Game of Thrones map will be announced at a later date.

Additionally, the MultiVersus Fall Showdown, a 2 vs. 2 online tournament series featuring a $60,000 USD prize pool, will host its North America East, North America West and Europe finals this weekend on Nov. 20. For more information, visit http://start.gg/mvsfallshowdown. Furthermore, MultiVersus will be part of the 80th anniversary activities for Tweety, the beloved Looney Tunes character. On Nov. 21, a special Happy Birday, Tweety ringout will be available as a free item for all players. Stay tuned to the MultiVersus Twitter feed for details at https://twitter.com/multiversus