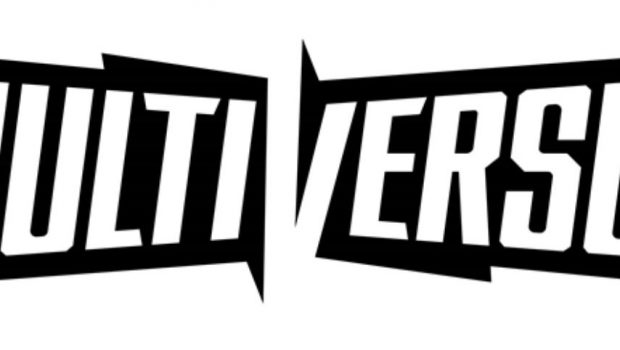 MultiVersus Closed Alpha Announced for May 19-27

Warner Bros. Games has announced an upcoming Closed Alpha for MultiVersus, the all-new free-to-play, platform fighter videogame featuring an ever-expanding cast of iconic characters and legendary universes in development by Player First Games. Beginning next week on May 19 and running through May 27, the Closed Alpha is an invite only test that allows players to experience the latest MultiVersus content, including the team-based 2 vs. 2 mode, along with a variety of beloved heroes and personalities, from Batman (DC) and Shaggy (Scooby-Doo) to Bugs Bunny (Looney Tunes) and Arya Stark (Game of Thrones), and more.

Additionally, a new MultiVersus video was released showcasing two members of the Player First Games development team going head-to-head against two professional Fighting Game Community (FGC) gamers. Tony Huynh (Game Director, Player First Games) and Daniel Kraft (Principal Developer, Player First Games) took on Tyrell “NAKAT” Coleman and James “VoiD” Makekau-Tyson in a best of three series via the game’s 2 vs. 2 mode. The match also showcased a first look at the Scooby’s Haunted Mansion map, which will be available during the Closed Alpha. Check out the video to see which team came out on top!

Also announced, there will be a MultiVersus 2 vs. 2 tournament at the Evolution Championship Series 2022 a.k.a. Evo, one of the largest and longest-running fighting game events in the world. Evo will take place from Aug. 5-7 at the Mandalay Bay Resort & Casino in Las Vegas, Nev. For more information, visit https://www.evo.gg/.