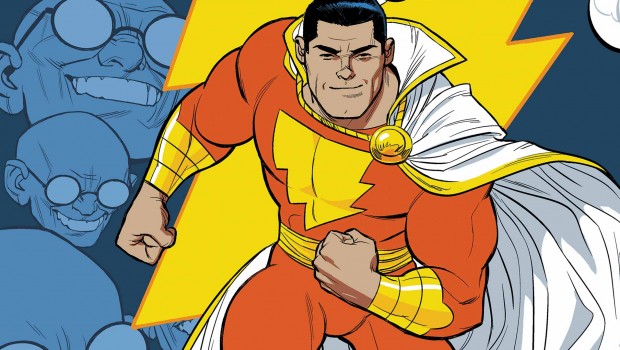 The Multiversity has probably become the most exciting mini series by DC Comics in recent years and has me excited to what the next issue will feature, which obscure set of characters Grant Morrison will wheel out next, and most importantly how this all fits in with the direction in which the series will go. Thunderworld Adventures #1 is no different and while it may not reach the levels of the previous issue and so far the series bench mark Pax Americana, rest assured it is way better than the less interesting and one note story of The Just #1 which though enjoyable is probably the low point of the series so far. 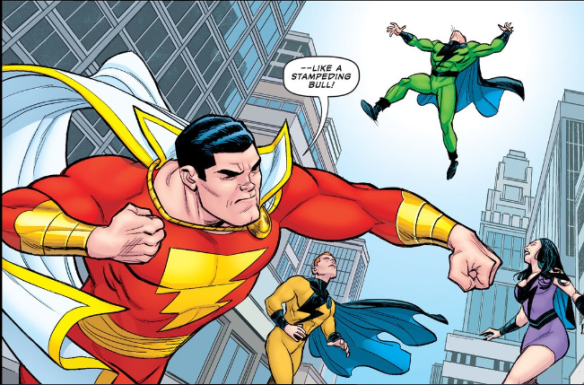 This is easily the most accessible comic Grant Morrison has done and that is part of the charm of Thunderworld Adventures 1. These characters are goofy and cartoony, yet that is what is so charming about this particular comic. It harks back to the Golden Age of comics, before the grim and gritty dark age of comics where superheroes were made to be more complex and exposed as people who were psychologically flawed and sex and violence were increased in order to give the impression these were complex and adult stories when they were really characters made for children, like Superman and Batman now being made to carry weighty themes they weren’t really intended.  Alan Moore has spoken out about this on many occasion and Grant Morrison seems to understand this as well.

Hence, the story is easily the least complex story Morrison has ever told but that is part of the course, this is a take on a particular age of comics where the stories were simple, the villains were your standard mad scientist and the hero a square jawed steroidal man in tights and that’s exactly what you get with this issue of The Multiversity even though the haunted comic of previous issues makes an appearance here. The plot involves Sivana harvesting the power of the Rock of Eternity to create his own super villains and a fight between them and the Captain Marvel family ensues. It’s simple and uncomplicated but always enjoyable as the story moves quickly from set piece to set piece and despite the length being longer then your standard issue of a comic it never outstays its welcome. 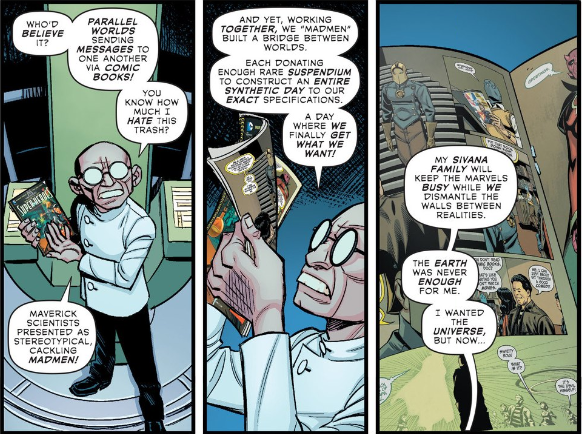 I fully recommend this issue as a humorous flashback to a time gone by where comics were whimsical and uncomplicated and Camneron Stewart’s art reflects this gleeful and nostalgic feel of the Golden Age as the colours are bright and flashy and the characters well rendered with their individual look to the point you could imagine this comic being released in the 40s. It’s funny, it’s charming, bold and beautiful and it probably won’t appeal to those who like their comics dark and gritty. If you can get past that Thuderworld Adventures #1 is a real joy to behold with both writer and artist rising to the challenge of recreating a bygone era of comic book history.