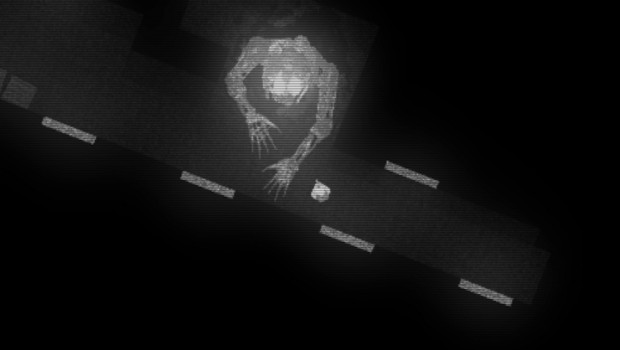 Noct is a 2D top-down multiplayer survival horror game that blends arcade combat with RPG survival elements. You are a survivor of the apocalyptic purge that formed the desolate wasteland now known as Noct and your experience in this catastrophic new world is viewed through a thermal image satellite system high above the Earth. Players will be tasked with exploring a hostile wasteland alone or with other survivors they run into online to uncover the mysterious downfall of their world or clash with one another over food, ammunition, and safety from the unfathomable dangers lurking in the perpetual night.

“I was invited into the world of Noct to compliment the established work of Wordclock, and to collaborate, bringing a spirited sense of melody and hope to an utterly devastated terrain, one enshrouded in despair and haunted by….creepy fucking monsters,” said Nine Inch Nails guitarist Robin Finck. “It has been a hair raising experience, cooperating to design the immersion of this audio trek. The team are each scrupulous creatures and together we enjoy turning over many stones.”

Noct will be playable at this weekend’s Twitchcon in San Francisco prior to its launch on PC, Mac, and Linux via Steam. For more information on Noct fans can visit noctgame.com and follow @NoctGame on Twitter. Probably worth buying some backup underwear before the game launches.