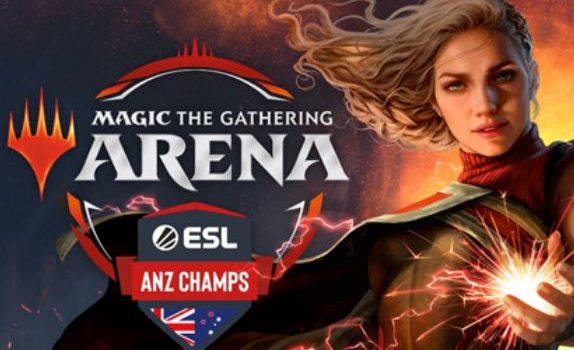 Magic: The Gathering Arena has announced the second Standard tournament in partnership with ESL Australia to provide more competitive opportunities for ANZ players through the ESL ANZ Champs program.

This is the second and final Standard tournament for 2021 in which ESL Australia will host a competitive season for MTG Arena containing four weekends of epic play leading up to live Top 8 finals event on December 19 on www.twitch.tv/esl_australia.

Season 1 of the ESL ANZ Champs just a few months ago was a remarkable success demonstrating the appetite from new, existing, and returning fans alike to determine who is the best MTG Arena player in the region!

Registrations are now available at esl.gg/magicanz. Players who perform well in Open Qualifiers events will advance to Single Elimination Sunday events and accumulate points based on their performance, progressing them in the Seasonal Ladder.

At the end of the season, the top 8 players with the most points will battle at the Champions Stage for glory and prizes!

There are still heaps of MTG prizes up for grabs, including a total prize pool of $2,500 AUD, an exclusive MTG uncut sheet, stacks of MTG Arena Gem codes, and a bunch of TCG products from the latest set; Innistrad: Crimson Vow!

For more information and to sign up today visit the ESL homepage here: esl.gg/magicanz!