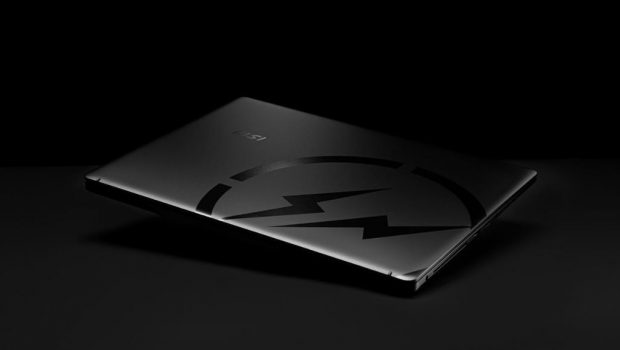 Redefining the definition of aesthetics, MSI launched the Creator Z16 Hiroshi Fujiwara Limited Edition, which is at the same time the world’s first and only laptop that the highly praised Fragment Design has ever worked with, symbolizing a major breakthrough and bringing the premium user experience to the next level. 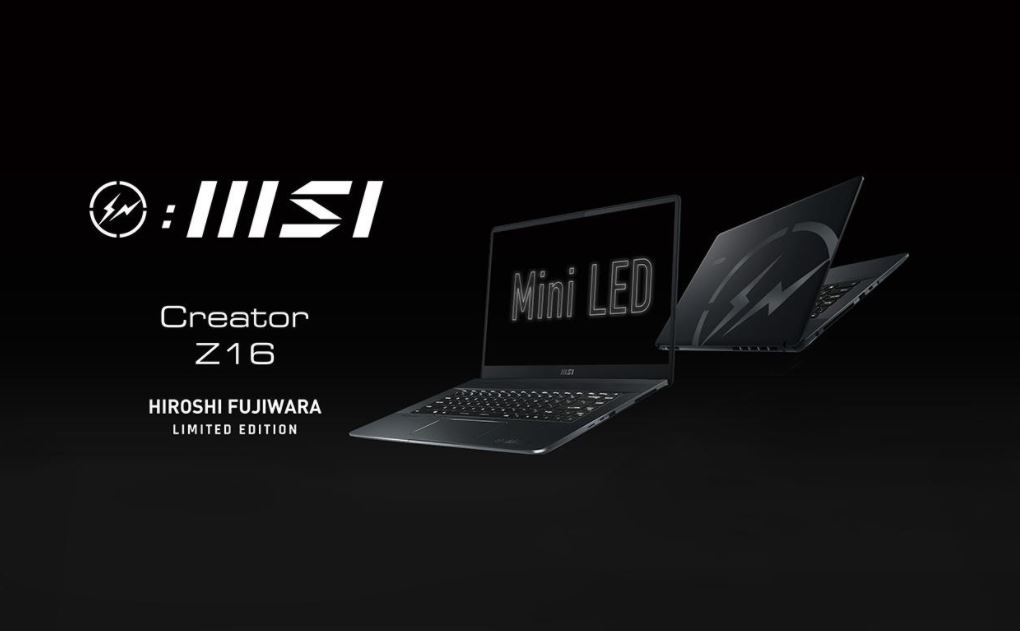 Fragment Design is a street fashion project established by Hiroshi Fujiwara, the icon of street fashion. Concentrating on collaborating merely with leading brands in diverse fields, including Maserati, LOUIS VUITTON, NIKE, TAG Heuer, Jordan, CYBERPUNK «2077» , KAWS, Playboys, BVLGARI, Beats and many more, Fragment Design views co-branding as the core of its communicative approach to the audience and injects elements of street culture and subculture successfully in different types of products, making it the icon of trending fashion. As the world’s only laptop recognized by Fragment Design, the MSI Creator Z16 Hiroshi Fujiwara limited edition presents the beauty of perfect melding, through the “Black on Black” concept that blends the sharp black double lightning logo and the Stellar Black aluminum body of the laptop. 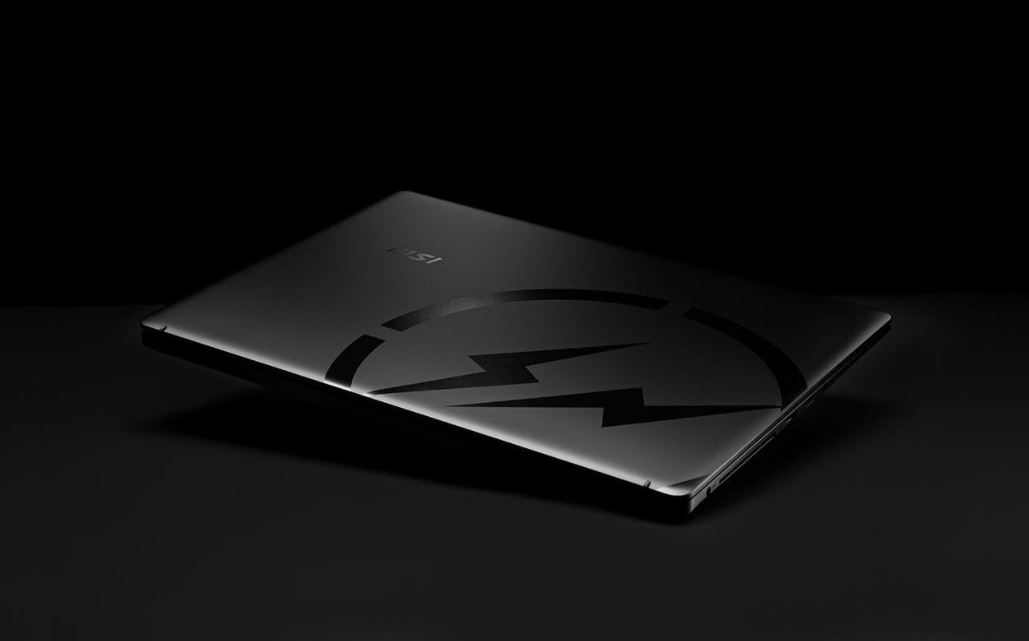 The collaboration between MSI and Fragment Design not only incorporates the features of two brands but merges two aesthetic concepts into one great piece of artwork. To pursue the ultimate essence of aesthetics, MSI Creator Z16 Hiroshi Fujiwara Limited Edition comes with carefully laser-etched logos, granting the laptop a deluxe and striking visual expression. The bold lightning pattern on the cover side, symbolizes the audacity of Fragment Design that dares to establish an example to street fashion. The emblem of the collaboration rests on the lower-right part of the keyboard side, showcasing the partnership dedicated to bringing out premium enjoyment of beauty. Even on the bottom side, the unignorable lightning logo embellishes and presents an impeccable visual identity. The beauty of this product is displayed through a CNC-milled unibody with a delicate tone, presenting a silky smooth texture bringing out the pure elegance of the laptop. Integrating premium design of MSI and exclusive touches from Hiroshi Fujiwara, MSI Creator Z16 Hiroshi Fujiwara Limited Edition introduces a brand new trend in fashion.

MSI brings out the true beauty of technology through gearing up the Creator Z16 Hiroshi Fujiwara Limited Edition with the most powerful Intel 11th Gen i9 CPU and NVIDIA RTX 30 series GPU, along with well-balanced, dedicated design in both hardware and software configurations, such as the 16:10 Golden Ratio MiniLED display powered by AUO AmLED technology, MiniLED backlit keyboard and AI-powered optimization system-MSI Center. Fragment Design embodies the spirit of street fashion with its iconic double lightning logo not only on the laptop but also among all peripherals. Merely 3,000 pieces are released for this co-branded masterpiece. The MSI Creator Z16 Hiroshi Fujiwara Limited Edition symbolizes the perfect fusion of aesthetics and street culture, and brings the spirit of creativity to a new era. 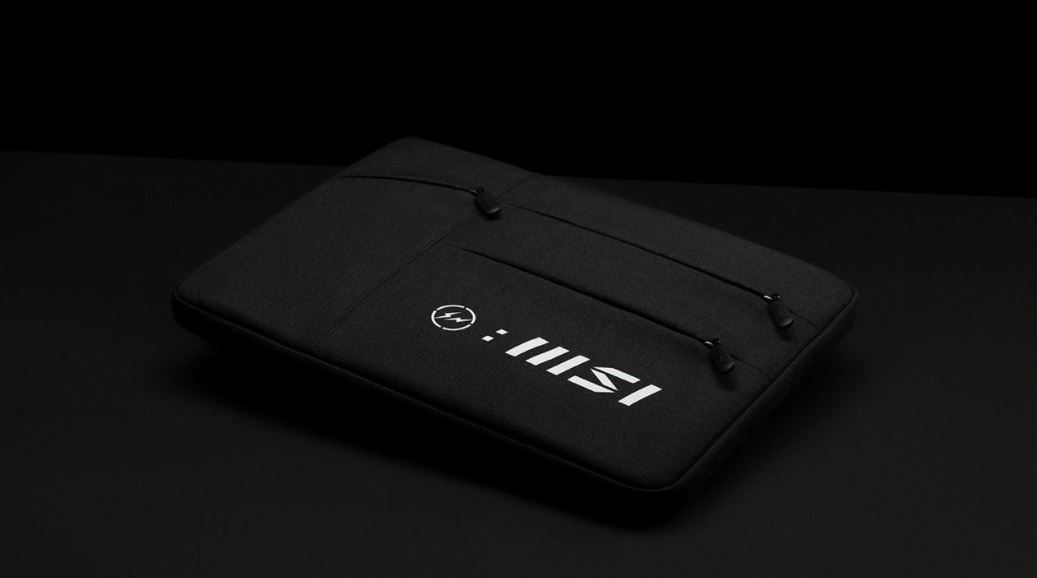