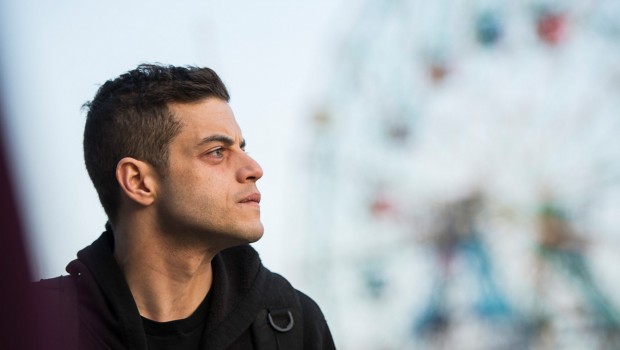 From the Director of The Girl With the Dragon Tattoo and a producer of True Detective comes the “completely captivating” (Spoiler TV) world of Mr. Robot. Winner of two Golden Globes® for ‘Best Television Series, Drama’ and ‘Best Supporting Actor – Christian Slater’, and heralded as the best new TV show of the year by the likes of Rolling Stone, Entertainment Weekly, The Guardian, The Telegraph, MAXIM, Herald Sun, Indiewire and Forbes, Mr. Robot: Season 1 is a must-watch TV experience.