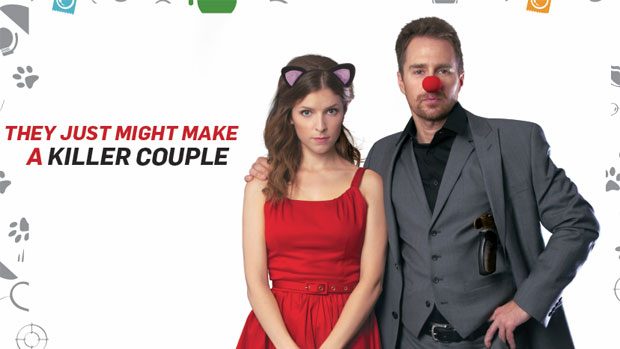 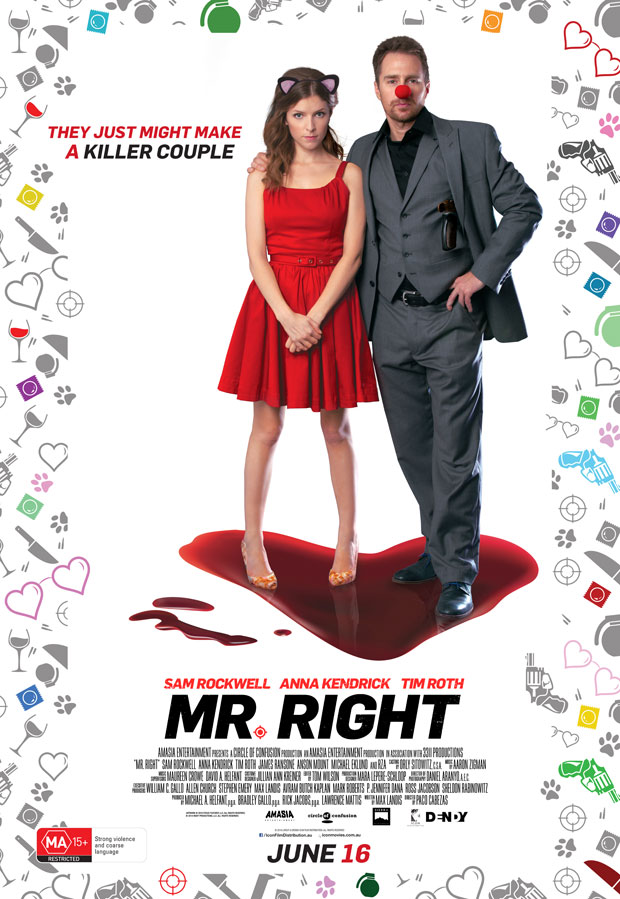 Hyperactive at the best of times, Martha (Anna Kendrick; “Pitch Perfect”) has gone full-on manic since her latest breakup. She babbles, parties like a monster, cooks everything in sight – and is looking to do something terrible when she meets Francis (Sam Rockwell; “The Way Way Back”). To anyone else, Francis’s approach would come across as creepy, but Martha can’t help but be intrigued. They seem a perfect match: she’s bananas, he’s bananas… except he’s a deadly sort of bananas. He’s a professional assassin.

Francis is a hitman with a cause: he unexpectedly kills the people ordering the hits. Just as Martha begins to realize her new beau wasn’t joking when he said he had to step out for a moment to shoot someone, things start heating up for Francis. His services are solicited by a dubious client who’s being sought by an equally dubious FBI agent (Tim Roth; “Pulp Fiction,” “Reservoir Dogs”). As the bodies pile up, Martha needs to decide whether to flee or join in the mayhem. 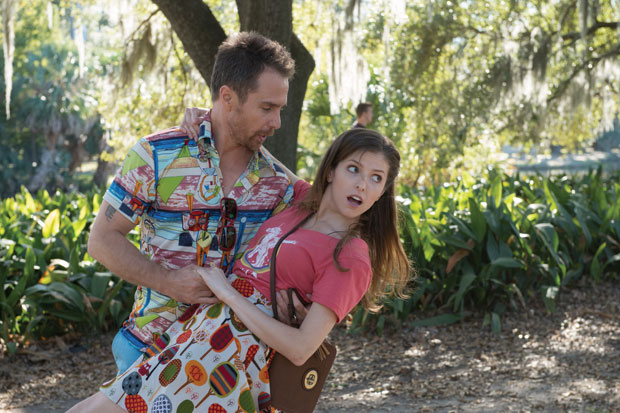 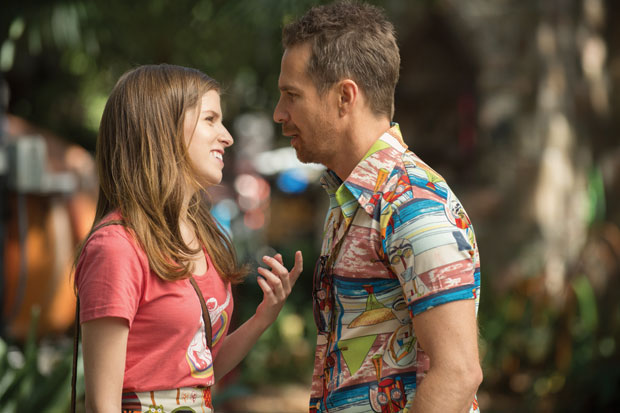 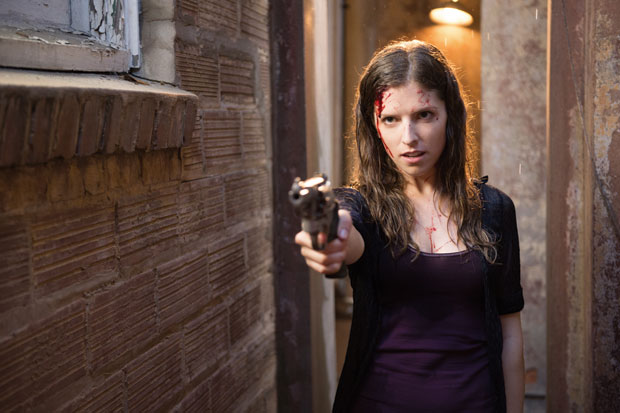 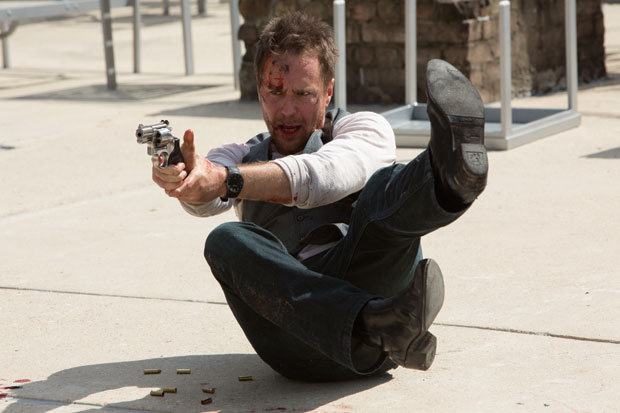