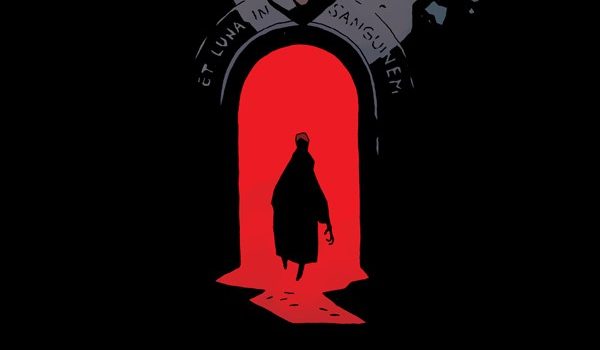 “MR. HIGGINS COMES HOME” TO BE RELEASED AS A HARDCOVER GRAPHIC NOVEL!

Mike Mignola, the legendary creator of Hellboy, and Warwick Johnson-Cadwell, the acclaimed artist of Helena Crash, are creating an original graphic novel about vampire hunters, the undead, and the importance of avoiding the crime scene of your wife’s death. Mr. Higgins Comes Home is an unexpected and unusual stand alone story, featuring all new characters in a send-up of classic vampire stories. Dark Horse Comics will release Mr. Higgins Comes Home as a hardcover graphic novel in October, in time for Halloween, featuring a cover by Mignola colored by Eisner Award-winning colorist Dave Stewart.

“This one started when a mutual friend pointed out Warwick Johnson-Cadwell’s affection for sad werewolves. Then Warwick and I exchanges a few words about vampires and that was it,” said Mike Mignola. “Mr. Higgins Comes Home is my very obvious nod to any number of old Hammer Dracula films and my all-time favorite vampire film, Roman Polanski’s The Fearless Vampire Killers.”

In Mr. Higgins Comes Home, preparations begin at Castle Golga for the annual festival of the undead, as a pair of fearless vampire killers question a man hidden away in a monastery on the Baltic Sea. The mysterious Mr. Higgins wants nothing more than to avoid the scene of his wife’s death, and the truth about what happened to him in that castle. However, these heroic men, sworn to rid the world of the vampire scourge, inspire Higgins to venture out and to end the only suffering he really cares about–his own.

“Working on a project with Mike Mignola is an amazing thing to be able to do,” said Warwick Johnson-Cadwell. “His art and storytelling is a massive influence and inspiration for me and chatting with him about werewolves, vampires and the like was very exciting. When Mr. Higgins Comes Home turned up in my email I was in awe. It’s a rollicking vampire romp right in the Hammer vein and it’s a pleasure to be slapping that crimson goop they used for blood all over it.” 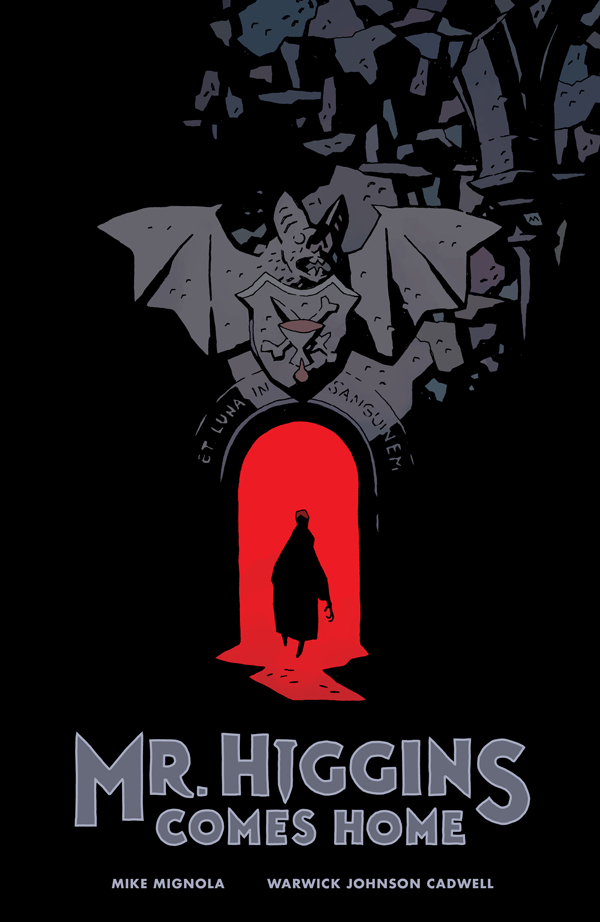