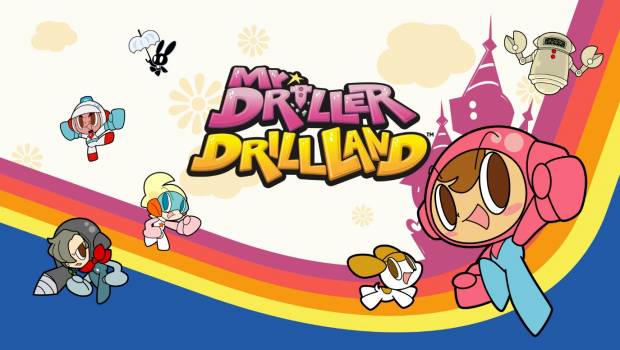 Summary: Mr.Driller DrillLand is a colourful and bubbly experience filled with addicting and rewarding gameplay as well as an amazing soundtrack.

Mr.Driller DrillLand is a HD port and localization of the original on the GameCube. It is part of the Mr.Driller series that began in 1999 as an arcade puzzle game. The game is known as a forgotten gem on the GameCube and after almost 18 years, it finally got rereleased in the west as a HD port on Steam and the Nintendo Switch.  The game follows a cast of characters including Susumu Hori who is the protagonist of the series as they explore a theme park with many attractions. 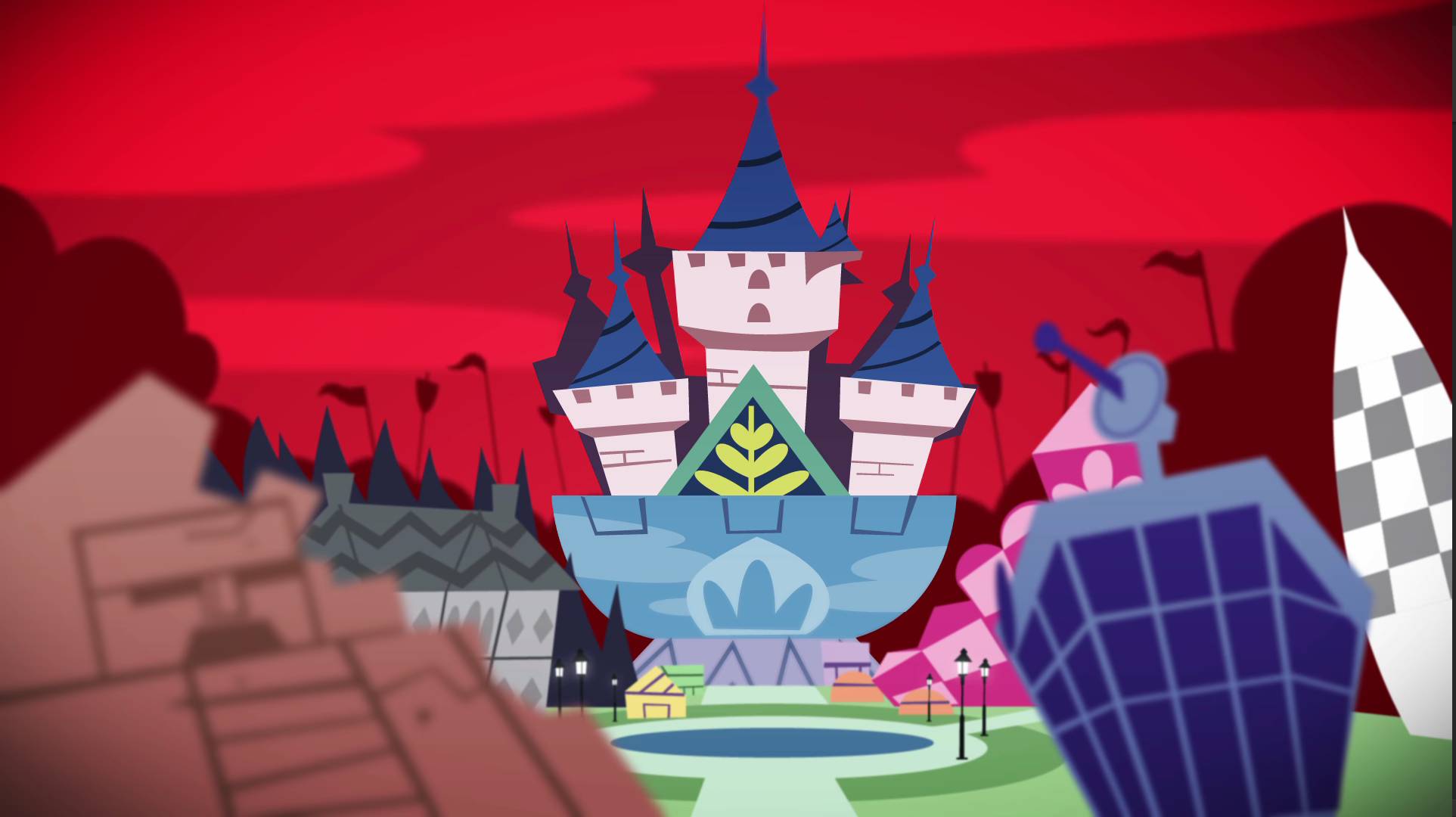 As a newcomer to the series, the story was a tad confusing at first as I did not know any of the characters or past events. Luckily, the game offers a place called the DrillLand Library where you can slide through past historical events in the series. This made following the story much easier. Other than that, the story is simple and written like a 90s kids’ anime. This was refreshing as it was a nice getaway from heavier themes and ideas that have been filling the gaming scene lately. The writing is not very good when it comes to plot devices or highly detailed characters, but it works well as a kid’s story. It took me under 5 hours to get to the credits which is a tad disappointing. There were still plenty of levels remaining, but the main story was too short regardless.

The characters are comical and have bubbly personalities but not to the point where they get annoying. They are very simple writing-wise. Susumu is bright and cheerful. Ataru is Susumu’s older brother and has a sharp tongue. Taizo who is Susumu’s and Ataru’s dad is not that smart and acts before he thinks. Puchi is a very smart talking dog and Anna is Susumu’s friend and rival. This makes them easy to understand to kids but leaves a lot to be desired if you are not one. There are other characters as well as the main antagonist. They are, however, underdeveloped. The main antagonist appears in the last 20 minutes of the game and never appears outside of that, this was disappointing as I was curious to see more of him.

Gameplay in this is fun, addicting, and diverse. The goal of each level is to drill to the bottom, but it is more complex than just that. There are five different areas in the game each with their unique game mode, these are fittingly called “attractions”. Each attraction has the same general idea which is having to drill through different coloured blocks. Same coloured blocks connect and when 4 or more blocks are connected, they disappear. Whether or not the blocks disappear when 4 or more of them are connected differs from area to area. Other than that, every attraction has its own set of rules, ideas, themes, and useable characters. This makes each area feel refreshing meaning that the game does not get stale or boring. The game itself is challenging at first especially since the tutorial was one slide. I felt as though this worked in its favour though, I tried the levels repeatedly to get better, and it rewarded me for that. This made each level feel satisfying to complete. It can get very fast-paced at times and that is when I have the most fun. After more levels, I got better, and it was not as hard. The game does offer harder levels post-game though and they are a blast to go through.

The game offers two main difficulties. Casual, which is adjusted for newcomers, and classic which has the same difficulty as the original. I chose casual as I was new to the series. Other difficulty settings relate to the character chosen when playing. Local matches also exist in the game which you can access from the main menu. There are two modes, race, which is a race through a 500m deep level, and battle, where you compete on the same screen with others to collect medals. The game also offers collectables and other items that you get by spending the in-game currency called “bits”. There are collectable cards which you get from opening booster packs at a store. There are 50 of these in total. There are 3D items which you can view in your menu that you buy from a store as well. They also have a store where you can purchase items to use in the levels themselves, these are meant to help players that are struggling. 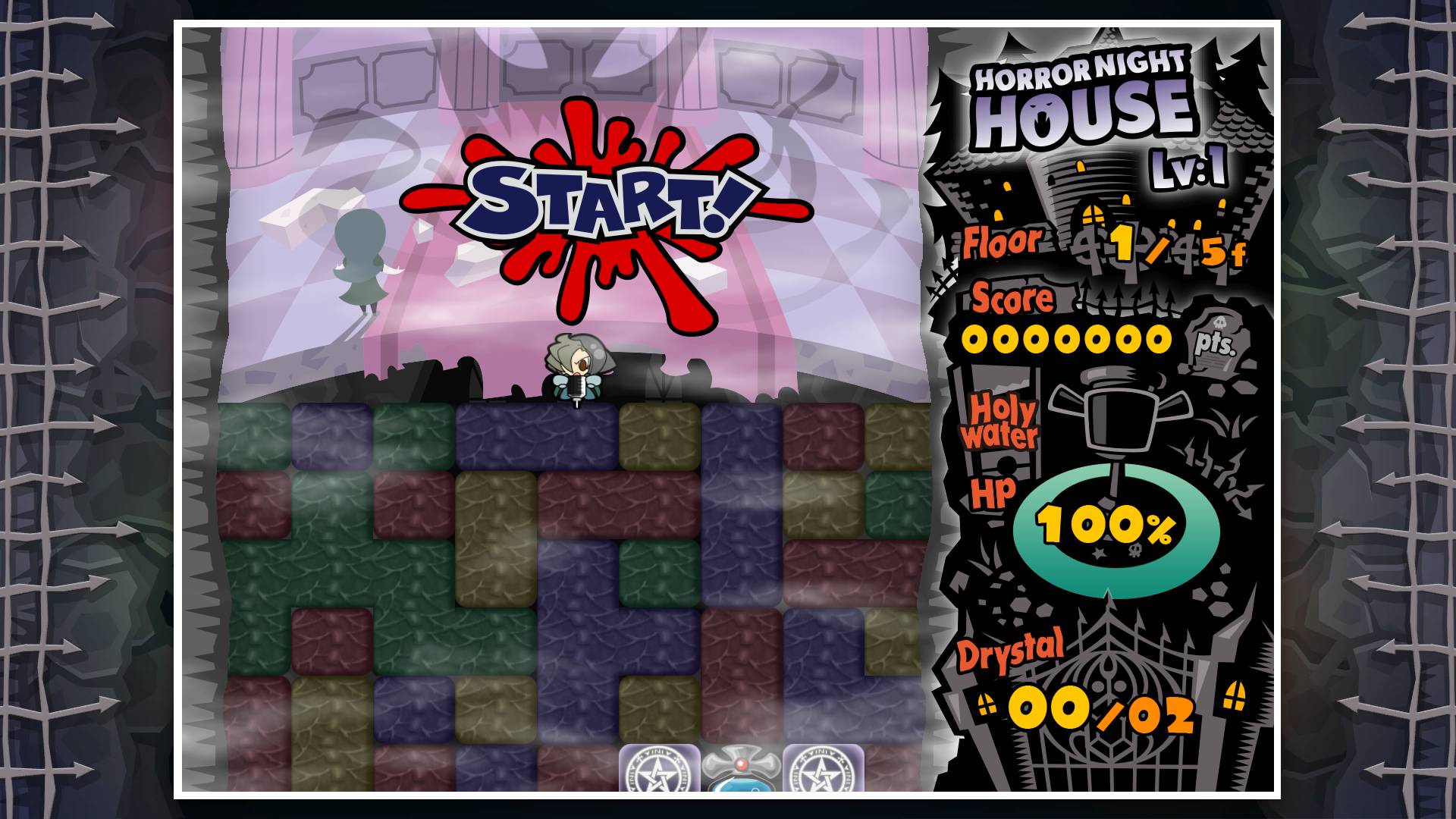 The game’s graphics are colourful and bubbly. They use both 2D and 3D in the game. 2D for the characters, UI, cutscenes, menus, and gameplay segments. The 3D models include some items and the hub area. The art direction is nice and simple. The menus are probably the best-looking part of the game. It is easy on the eyes and nice to look at. They are not highly detailed, but they are stylised to suit the game very well.

The audio in this game is fantastic, the music especially. Go Shiina composed the soundtrack for this game, he is known for his works in anime like Kyousou Giga and Demon Slayer, as well as his works in games such as the God Eater franchise and Code Vein. This game has some of his finest works and sound so pleasing. They are mostly modern classical pieces that work very well with the game, especially in the levels. I found myself getting extremely excited every time the music had its payoff. This made the levels feel more intense and got me fully immersed. The same can be said about the sound effects, they worked well when used, did not get annoying and they felt in place. The voice acting in the game is also better than I was expecting. They fit the characters well and lines were delivered smoothly. 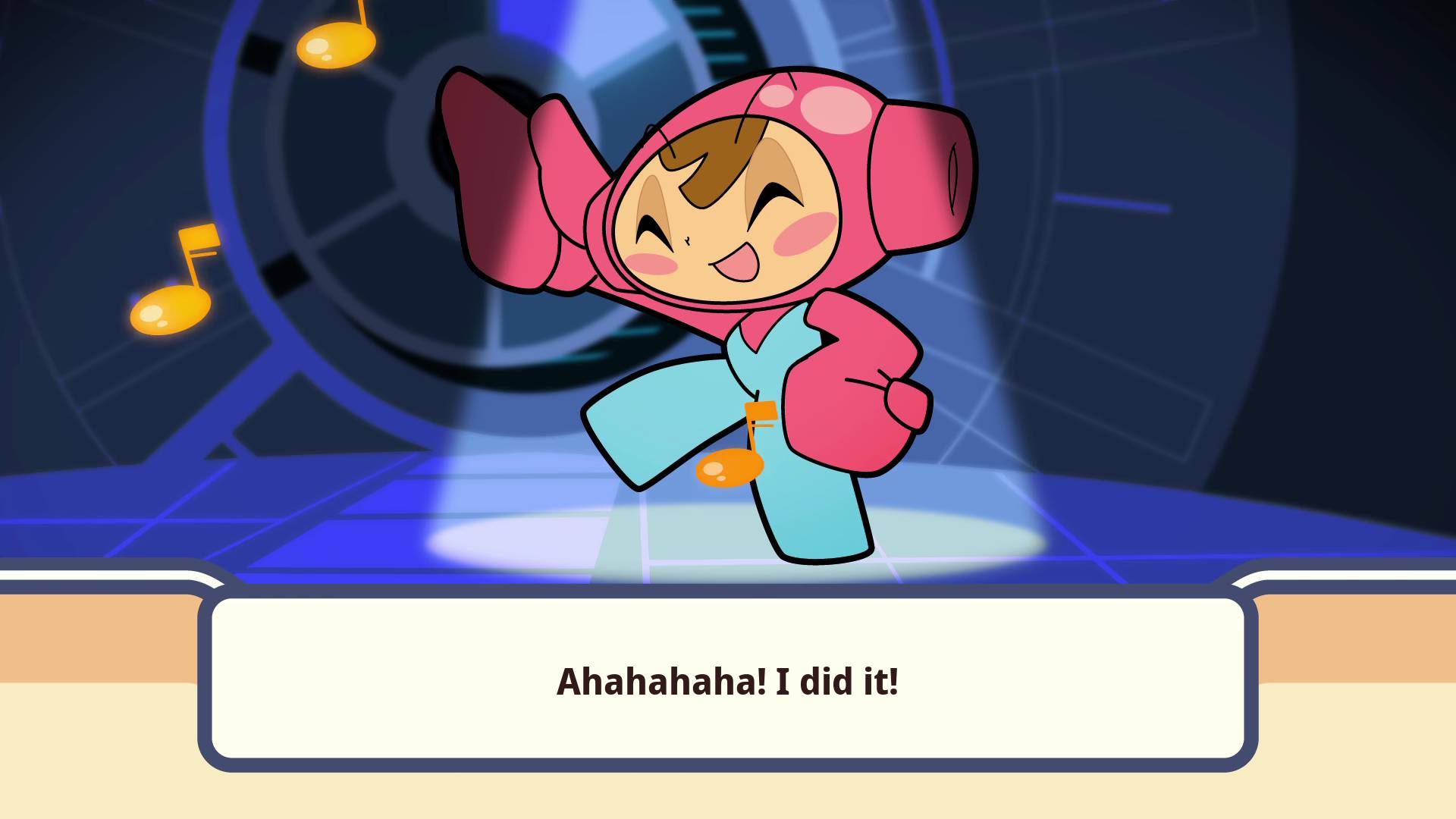 Mr.Driller DrillLand is a colourful and bubbly experience filled with addicting and rewarding gameplay as well as an amazing soundtrack. The story and characters are simple, leaving a lot to be desired but is suited for its target audience. While the main campaign is short, there are still plenty of levels remaining afterwards with high replayability. There are a diverse set of areas in the game making it so the game does not become boring or stale. It offers many collectables and options. Simple graphics that are nice to look at and suit the game however they are not anything special. The game works wonders in the audio department hosting an amazing soundtrack as well as great voice acting and sound effects. It is overall a great puzzle game, and one I will be coming back to often.