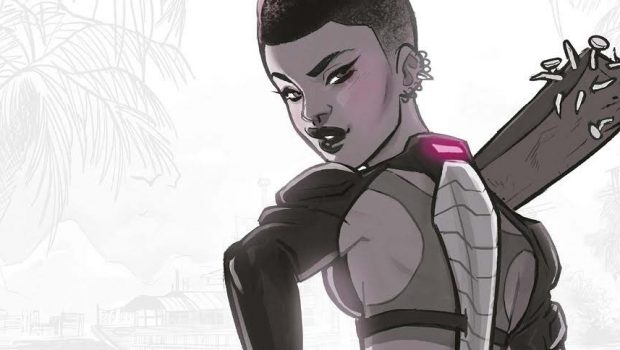 ISSUE #1 RUSHED BACK TO PRINT!

MOTOR CRUSH #1—by Brenden Fletcher, Cameron Stewart, and Babs Tarr of Batgirl of Burnside fame—launched to instant success and immediate critical acclaim this week and Image Comics is sending it back to print in order to keep up with customer demand.

By day, Domino Swift competes for fame and fortune in a worldwide motorcycle racing league. By night, she cracks heads of rival gangs in brutal bike wars to gain possession of a rare, valuable contraband: an engine-boosting “machine narcotic” known as Crush.

“The debut of the year and the comic that will set the pace for what’s possible in 2017.” —Comicosity

“Lots of comics want to be cool; Motor Crush just is.” —Comicbook.com

“The candy-pink philosophical Cyberpunk we’ve been waiting for.” —The Mary Sue

“A vivid love letter to extreme sports and motor bikes.” —The Comics Beat

“Without a doubt, this is the most interesting comic book I’ve read all year.” —Blavity 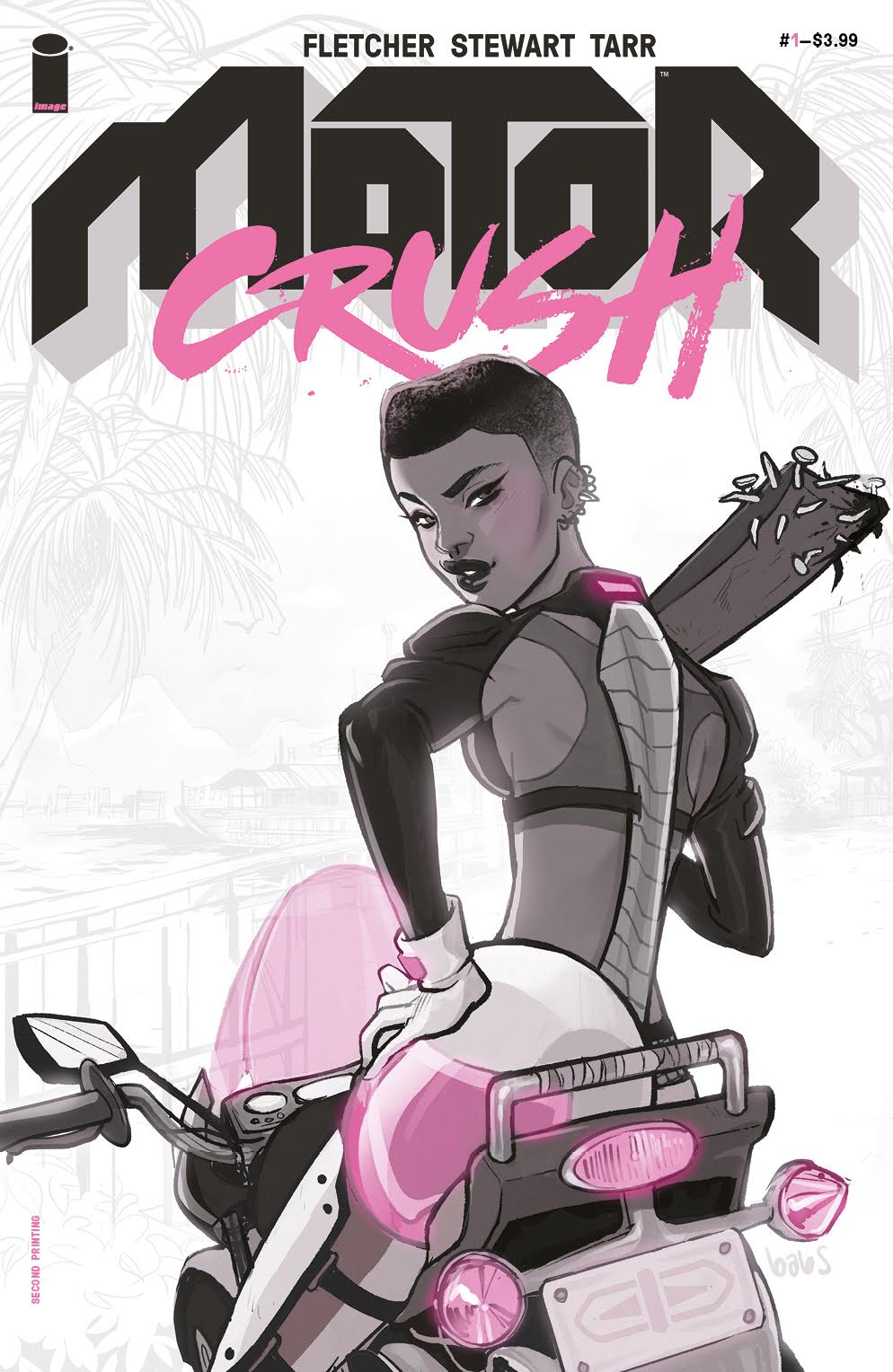