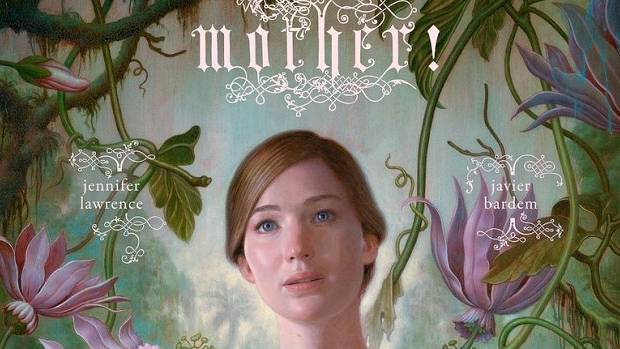 Summary: A surreal journey to hell via the creator of life.

I wasn’t really sure how to write this review and to be honest I’m still not but I will see how I go. I don’t want to go into too much detail about the film because it is something that is arguably best viewed with as little information as possible (as intended by Aronofsky) but I will say very clearly, DO NOT WATCH this film if you MAY BE TRIGGERED by certain depictions of violence and abuse. I don’t think I can state that enough. I say that in part as the partner of someone who does suffer from PTSD and related issues and whether because of that or just through simple cinematic empathy, there were a number of scenes that I found hard to watch and I’m usually reasonably desensitized to movies (I’m squeamish still but that’s different). 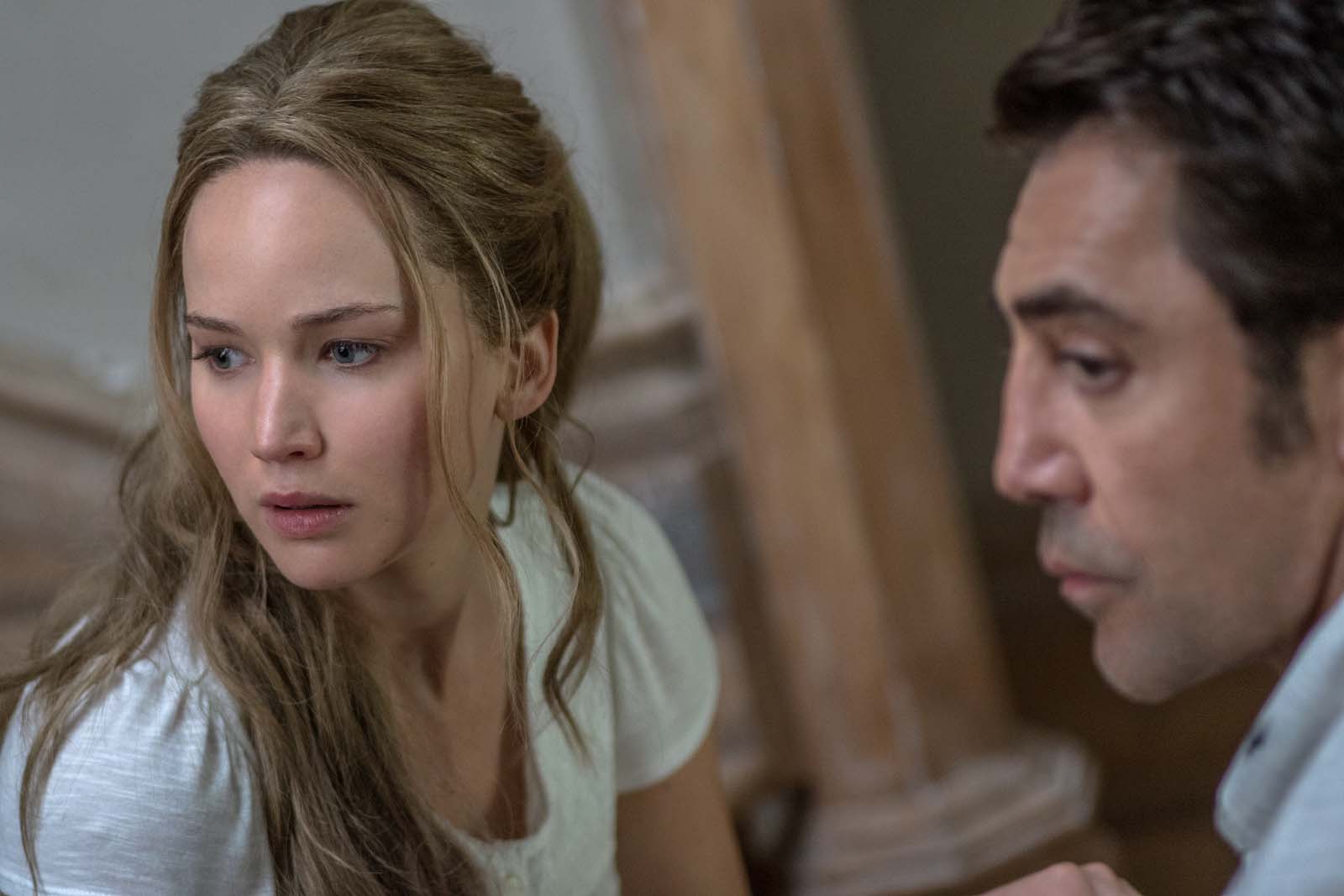 With that said… I won’t recommend this film, or to be more accurate I won’t give a general thumbs up. I’m not sure I could say I enjoyed it… I don’t think I did, I respect it but I don’t really like it. Jennifer Lawrence gives an exceptional performance and deserves all the accolades she could receive for the role… but I suspect the film itself will prevent her receiving as much recognition as she deserves.

The film starts with some surreal elements, Javier Bardem’s character seems to bring a burnt out house back to life and then we see Jennifer Lawrence’s character waking to find her partner not there. The house is essentially the body of the film and Lawrence is the heart. After that brief surreal opening the film begins to seem mostly “normal” enough but with just enough quirks and elements to let the viewer know that things aren’t quite right. We get the very clear impression that the house and Jennifer’s character are intrinsically linked, she cares for it and as we learn has rebuilt it from the ground up. But things really start to sour and go downhill when unexpected guests show up and appear to have no respect for the house or it’s creator. 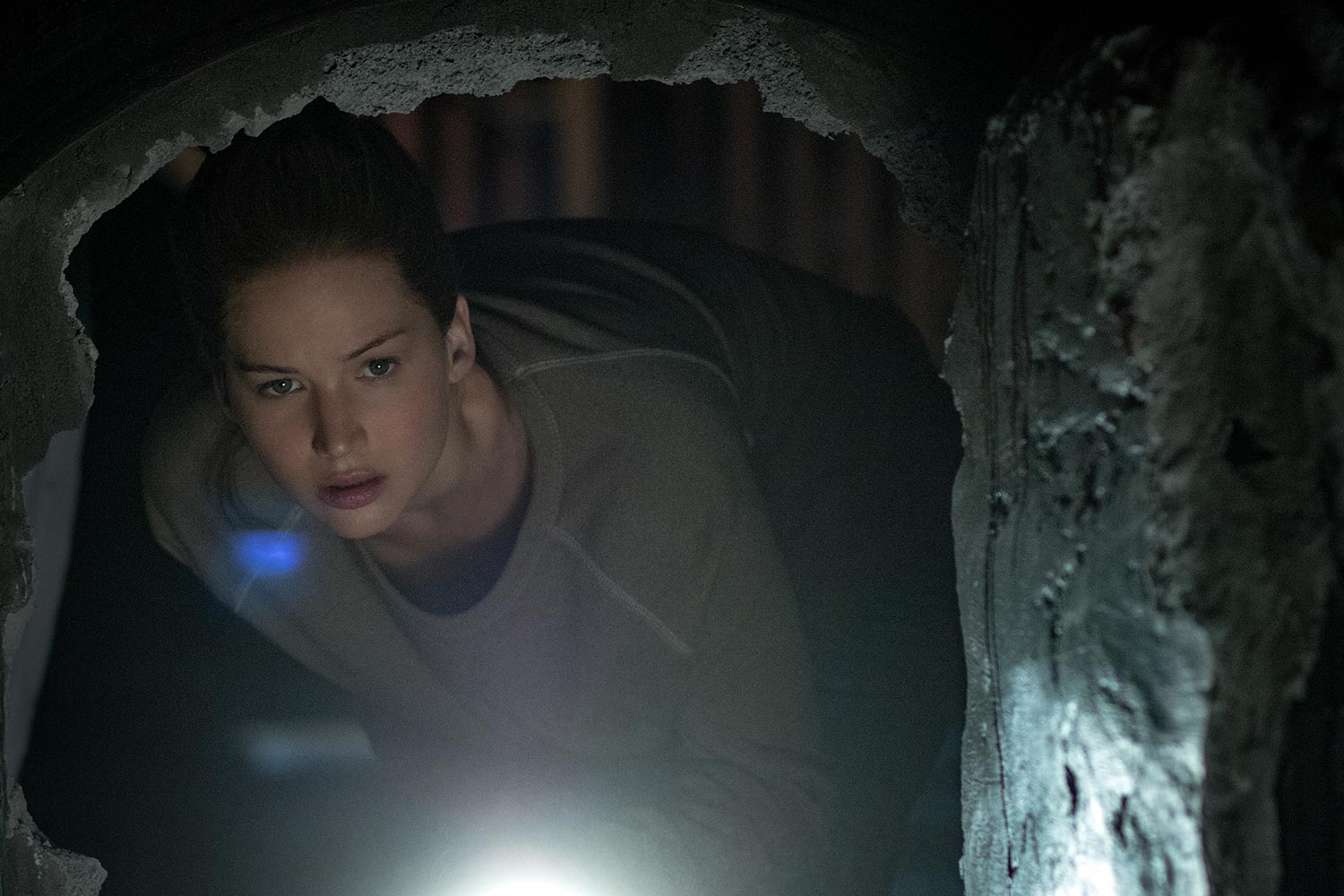 This is also the stage that the film started to become quite hard to watch for me. I grew increasingly frustrated at what Jennifer’s character was subjected to and the apparent inability to “fix” the situation… not least of all because her partner continually did nothing. But these frustrations were nothing compared to the final act of the film. I won’t give away details but there are scenes that are very graphic and upsetting and for any parents there is one particular scene that is just a bit too much in my opinion. The last act of the film is also the portion most likely to cause someone to be triggered for any PTSD or similar condition and why I would strongly advise against watching.

I have, since watching the film, read comments in which Aronofsky essentially explains that the film is an allegory of biblical inspiration (I’m trying to be a little vague here so if anyone does want to watch the film it won’t be too obvious which element/s). I can see how that does fit the story when I look back on it… but I think it might just as easily work as a depiction of the horrible expectations placed on women and an examination of what they endure. Constant demand, always being taken from and never (or rarely) ever being given anything in return (even just respect). Aronofsky said in the extra features something along the lines of he didn’t want to make a film that people would forget hours after leaving the cinema, he wanted to make something would be talking about and having passionate discussion about for days after. I think he has arguably done that… but I don’t think it’s what most people want and even among those that do want something a bit different, I think this may be a little too intense for a portion of them. The best description I could give for the visual/filmic style is if Terry Gillium and Paul Verhoeven (who said the scene in which officer Murphy is killed in Robocop was his attempt to show satan killing jesus) collaborated, maybe with a touch of Quentin Tarantino for good measure.

Is it a good film? Technically it is well made, is it something I would ever watch again? I doubt it. There are few movies that I respect that I simply refuse to watch again (Natural Born Killers comes close… I seem to have a long time between viewings of that… but I am willing to watch it again). I don’t think I can watch Mother! again. I respect Aronofsky for what he has done, but I don’t think it’s a film that many people will like. 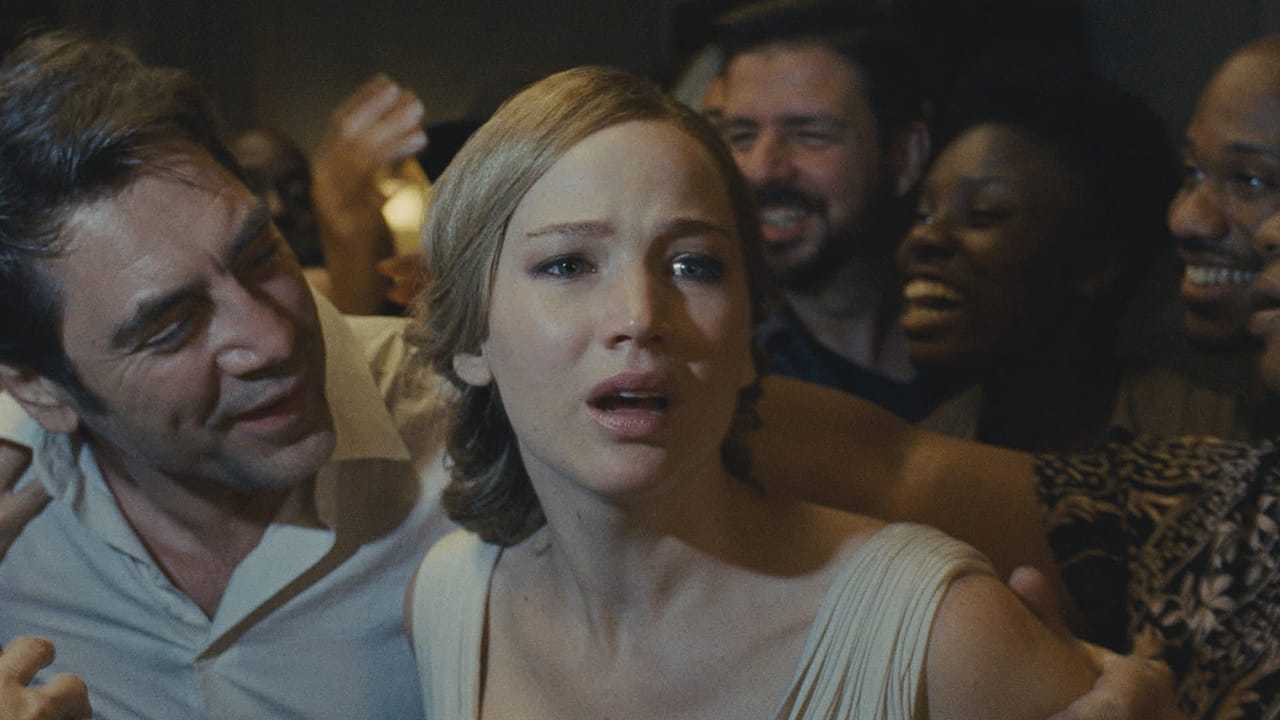