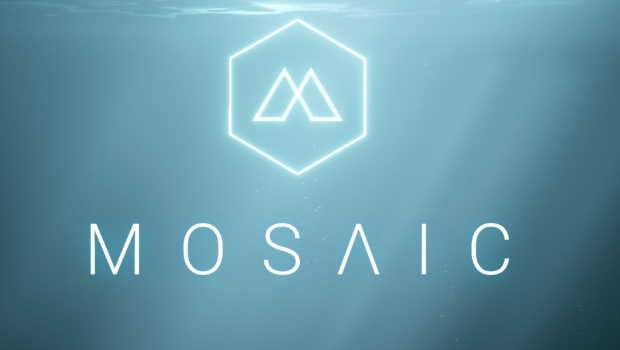 Summary: More an experience than a game, shows the art side of the gaming world.

Not everyone is going to like this. Ok so that’s a pretty safe thing to say of anything that is reviewed, but in this instance I mean it in a more polarizing fashion because Mosaic isn’t a typical “game”. The general idea is you are an everyday worker in a dull city with a monotonous life. Nothing seems to have much meaning until one day things start to happen that break you out of your daily grinds spell. 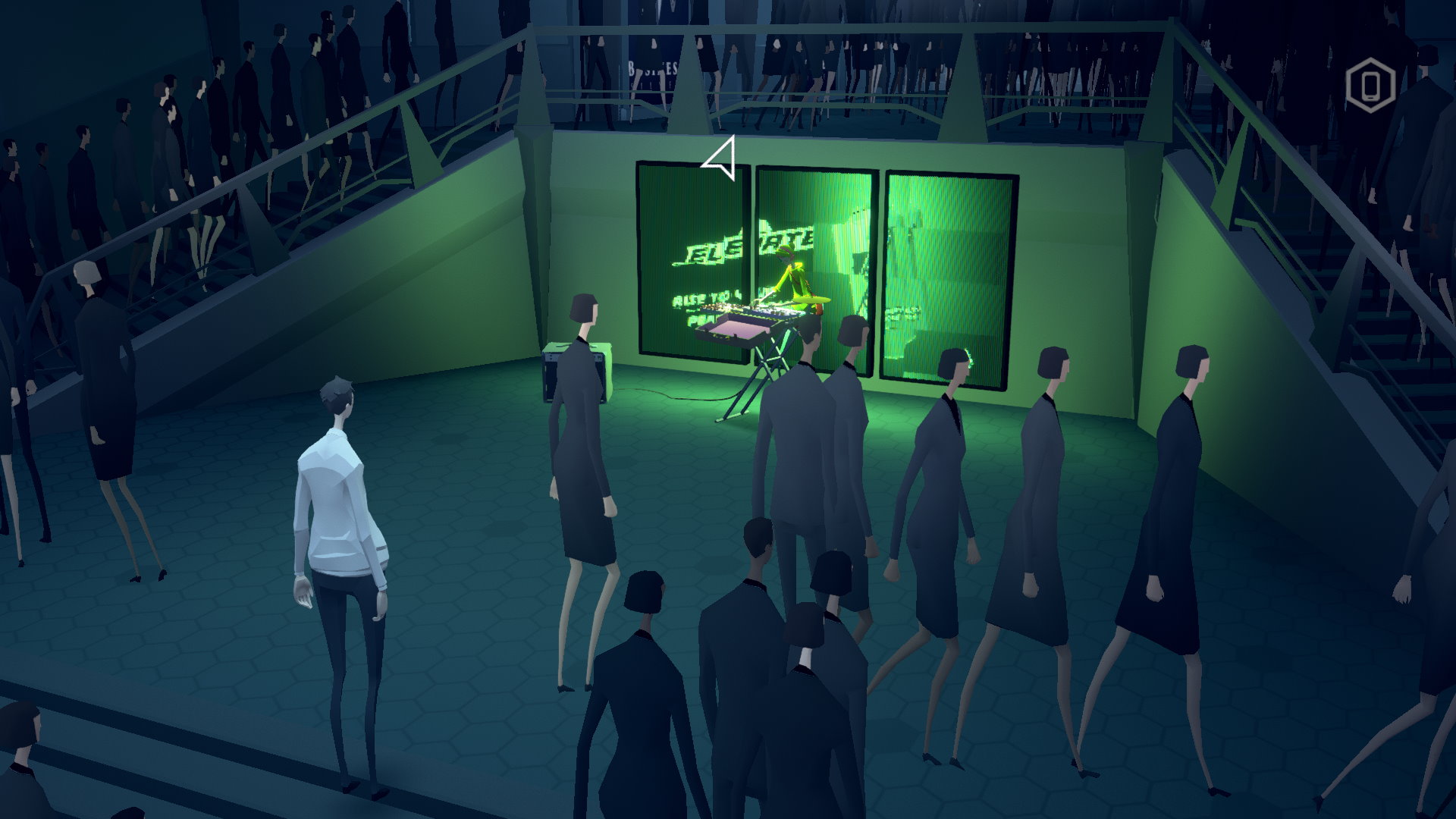 The game is described as a narrative adventure game but I think that’s probably a bit misleading. I don’t think it can reasonably be described as an adventure game as that tends to conjure the notion of a greater deal of control over things and Mosaic arguably sets you on rails with minimal interaction and what interaction there is is clearly quite scripted. Now on the face of it that might sound horrible… after all where’s the fun in just following a somewhat linear story… but it’s the story that holds the true gem. 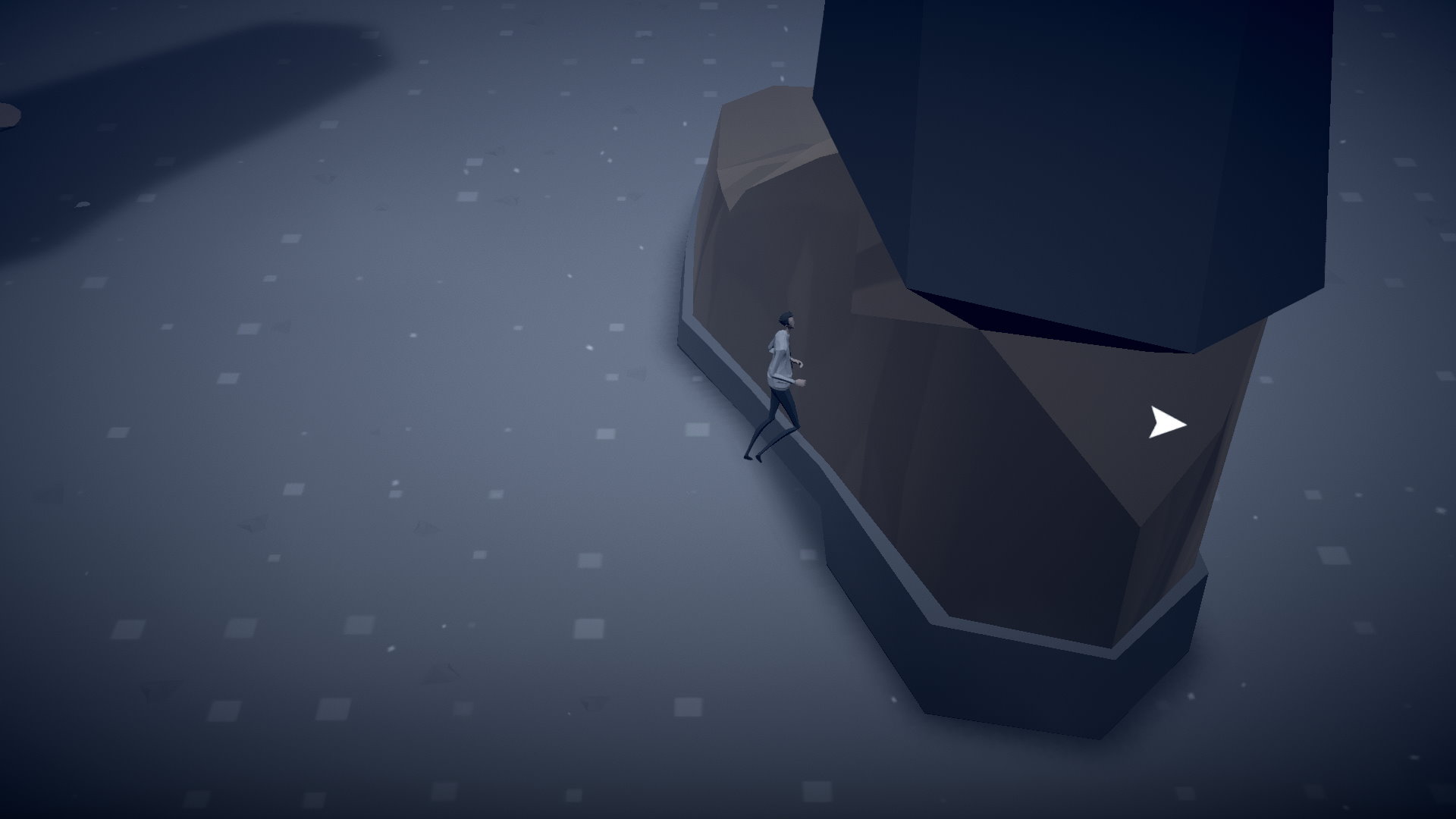 The progression of the game is arguably somewhat predictable but much like the restricted movement/action that doesn’t hinder it’s impact or enjoyment. It’s probably better to think of it as more like a semi interactive story. But the story is what draws you in and keeps you intrigued. It’s somewhat a familiar story someone stuck in the daily grind until one day finding something that pulls them out of the normal machinations of their life and showing them something different, but much like any story it’s not always important that it be original it’s important that it’s well told and if you let yourself get carried along with Mosaic… I think the story is very well done. 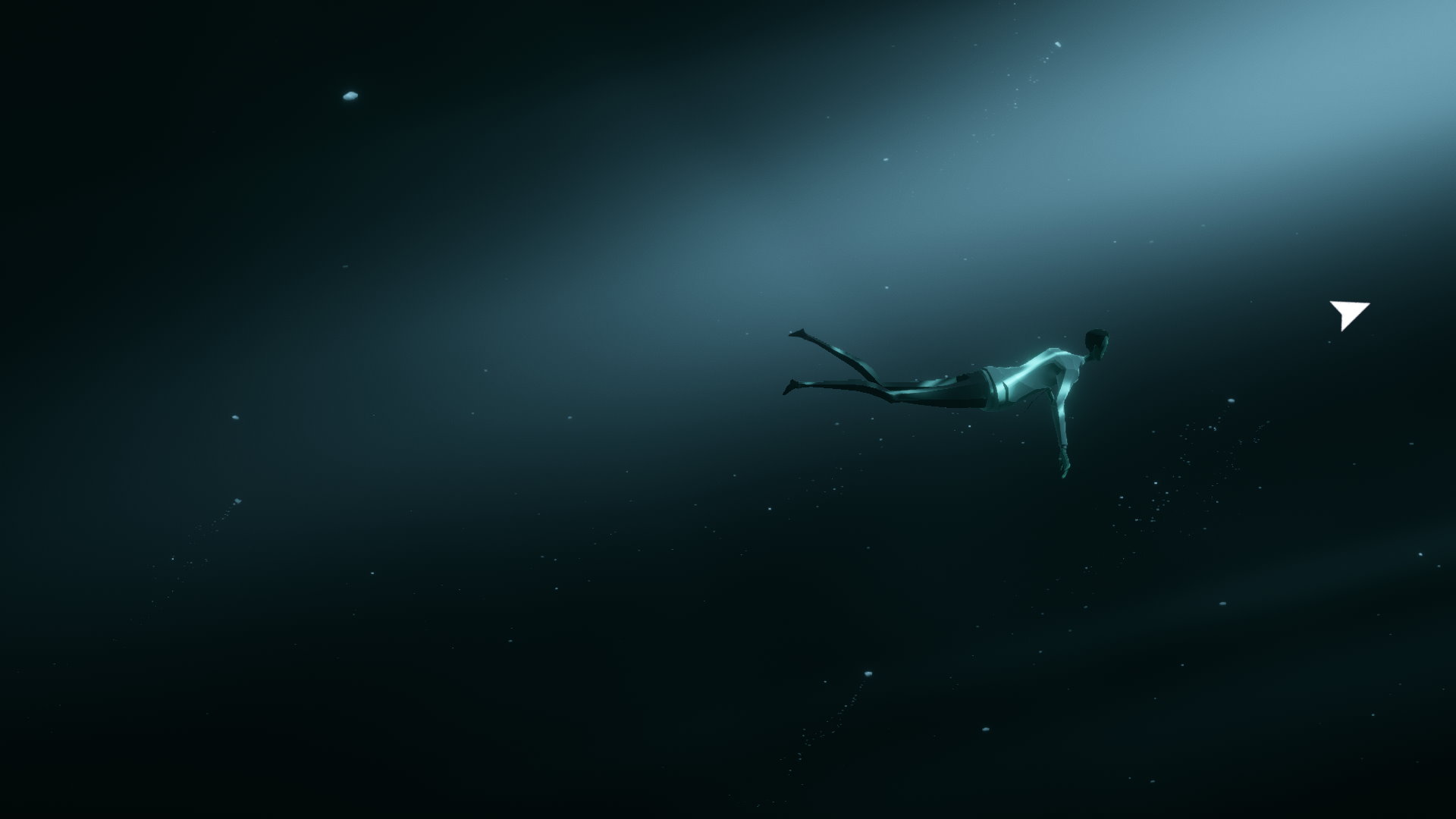 The visual style is kind of like a cross between the classic game Another world and a Terry Gilliam film. There’s a certain stylistic blockyness to the world but it works to enforce the mood of the story. The colour tones move from the expected cool shades for the harsh machine like work life to the vibrant colours of the “other”. 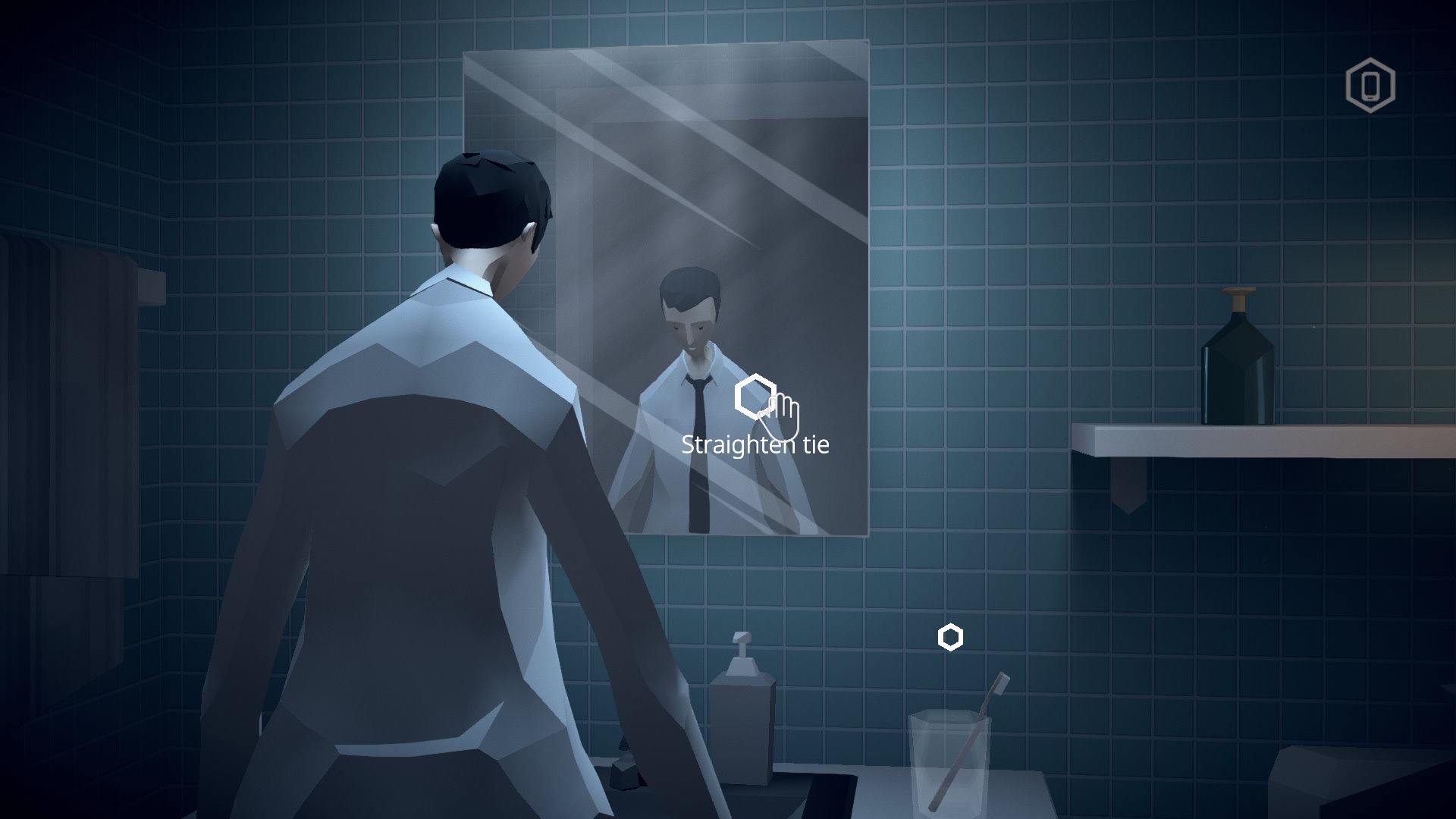 It’s not a game you play, but more an interactive experience, somewhat an art piece that is a meditation on modern life or the difference between the commercial world and the artistic/creative world. It’s not a long experience but it’s worth a go, though for the length of it I would still wait for a special before shelling out money on it. But if a good special comes along I would recommend grabbing it and letting yourself float along with the story.