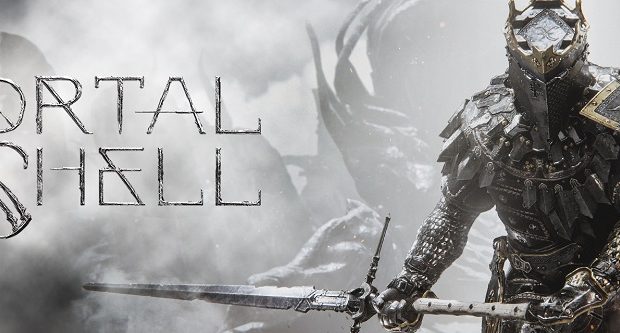 “Mortal Shell continues to blaze a trail for Playstack,” said the publisher’s chief executive Harvey Elliott. “Reaching 500,000 sales is a wonderful and deserving achievement for the supremely talented developers at Cold Symmetry. It gives us plenty of optimism for a busy year ahead for the game, which kicks off today with the release of Mortal Shell: Enhanced Edition. Our fans have been incredible and we can’t wait to show them what’s next.”