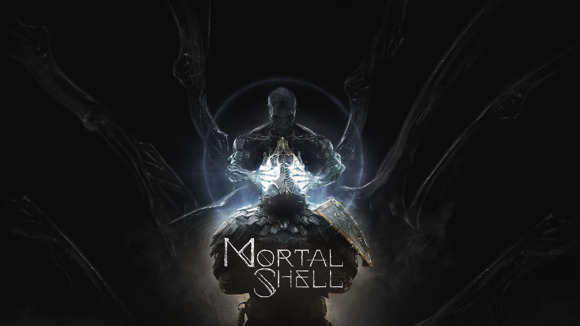 On Saturday at the PC Gaming Show, it was announced that Mortal Shell would ship on the Epic Games Store this year as a timed PC-exclusive at $29.99 / €29.99 / £24.99, along with simultaneous console releases on PS4 and Xbox One. Pre-orders for the PC version are live now on the Epic Game Store. The game is also scheduled to ship on Steam in Q3 2021.

“The primary goals of our studio are to make Mortal Shell the best game it can be and to live another day and keep making awesome games in the future,” said the founders of Cold Symmetry in a joint statement. “Epic’s financial support, for a small studio like ours, was clearly going to help us achieve those goals so it was something we had to consider earnestly.”Along with Mortal Shell’s platform and price announcements, the PCGaming Show also released an all-new gameplay trailer centered around one of the game’s four playable shells, Tiel, an envenomed and complex character whose innate agility and familiarity with poison makes him a highly dangerous individual.Another huge highlight from the event was all-new Mortal Shell gameplay, which this time showcased the player facing off against Hadern, an elusive adversary whose motivations are unclear. At this early section in the game, the player has yet to possess a Shell with nothing to rely on aside from their instincts and skill with a sword. Here the game strips players to the basics with a pure test of swordplay: Movement, timing, anticipation, distance, and committing your blade. The battleground is abstract, open, laced in mist and free from distraction. There are no excuses.

Wrapping up a busy and content-filled week, on Sunday a finale of unique gameplay aired on the Fextralife Twitch channel to its huge community of battle-scarred soulslike aficionados. This video centered around Tiel and a never-before-seen weapon, the Martyr’s Blade.This flurry of new content followed the game’s world-premiere on Wednesday, June 10 at the IGN Summer of Gaming event, where it was revealed that Mortal Shell’s Closed Beta would commence from July 3 and span one week (visit the Discord Server for details and to register).Mortal Shell provides an uncompromising soulslike experience through a compact, single-player game. A first playthrough would likely last between 15 and 20 hours, although the game offers additional secrets and content to support and enrich multiple playthroughs.

Painstakingly designed by a prized coalition of veteran developers who are credited with working on some of the biggest AAA titles on the market, Mortal Shell is an uncompromising, authentic, and hauntingly beautiful action-RPG built upon the ruthless traditions of the soulslike genre.Join the Mortal Shell Discord community here. Follow Mortal Shell on Twitter, Facebook, and Instagram.Mortal Shell is scheduled for a Q3 release on PC, PS4 and Xbox One, published by Playstack. Visit www.MortalShell.com for more details.