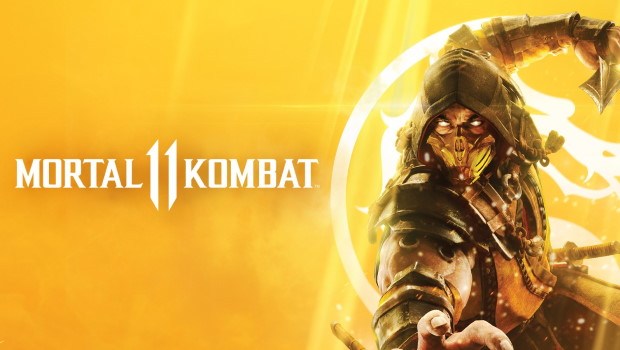 Summary: Mortal Kombat shows it still has a lot of life left in it's bloodied body.

We live in interesting times. While graphics are getting better and better there’s also a yearning to relive the glory days of gaming. Documentary series and modern releases of classic consoles are fueling this interest with some examples standing out more than others. If I was to take a step back down memory lane I would walk into my local arcade and there were two distinct groups, those that were die hard Street Fighter 2 players or those that were Mortal Kombat players. I was one of those far more interested in playing the digitized blood sport of Mortal Kombat… so when I had the chance to review Mortal Kombat 11 Ultimate edition, I was keen to see where the series had gone. 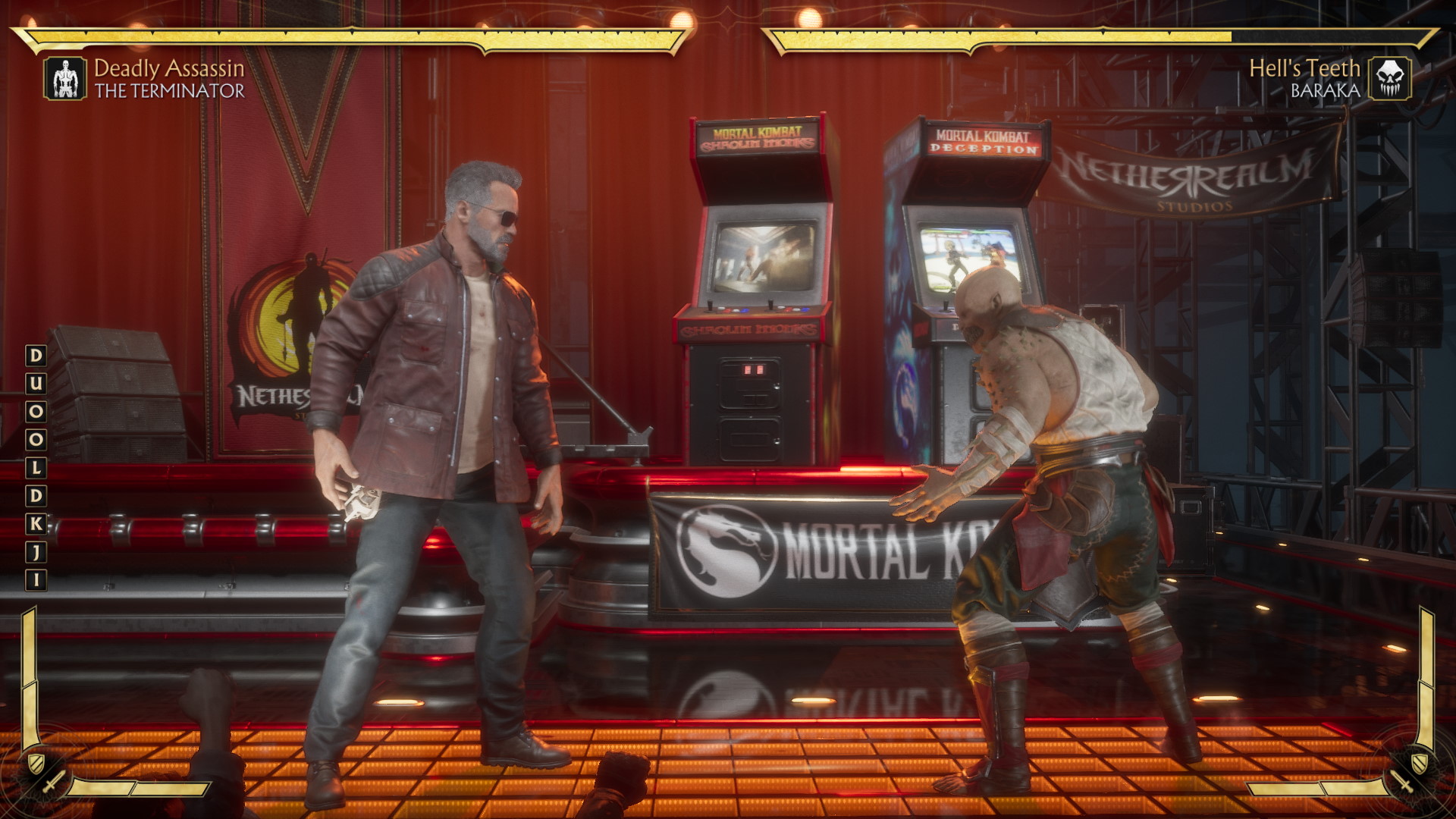 I think my last official bit of gaming in the Mortal Kombat realm was MK3 or 4… I didn’t really make the jump to consoles or PC. After entering the arena of MK11 I can say I am more than happy with where the game has gone. I’d been aware, peripherally, of the interesting extra characters that had been added and was curious to see how they were incorporated. I went straight for my favourite, Arnold Schwarzenegger as the Terminator and was pleasantly surprised at how well integrated he was. This was expanded upon when I played through a quick tower game with him as my character which results in a short bit of story telling at the end and they did a decent job of explaining how the Terminator was involved with the rest of the characters (nothing too in depth, but enough to work for the context). 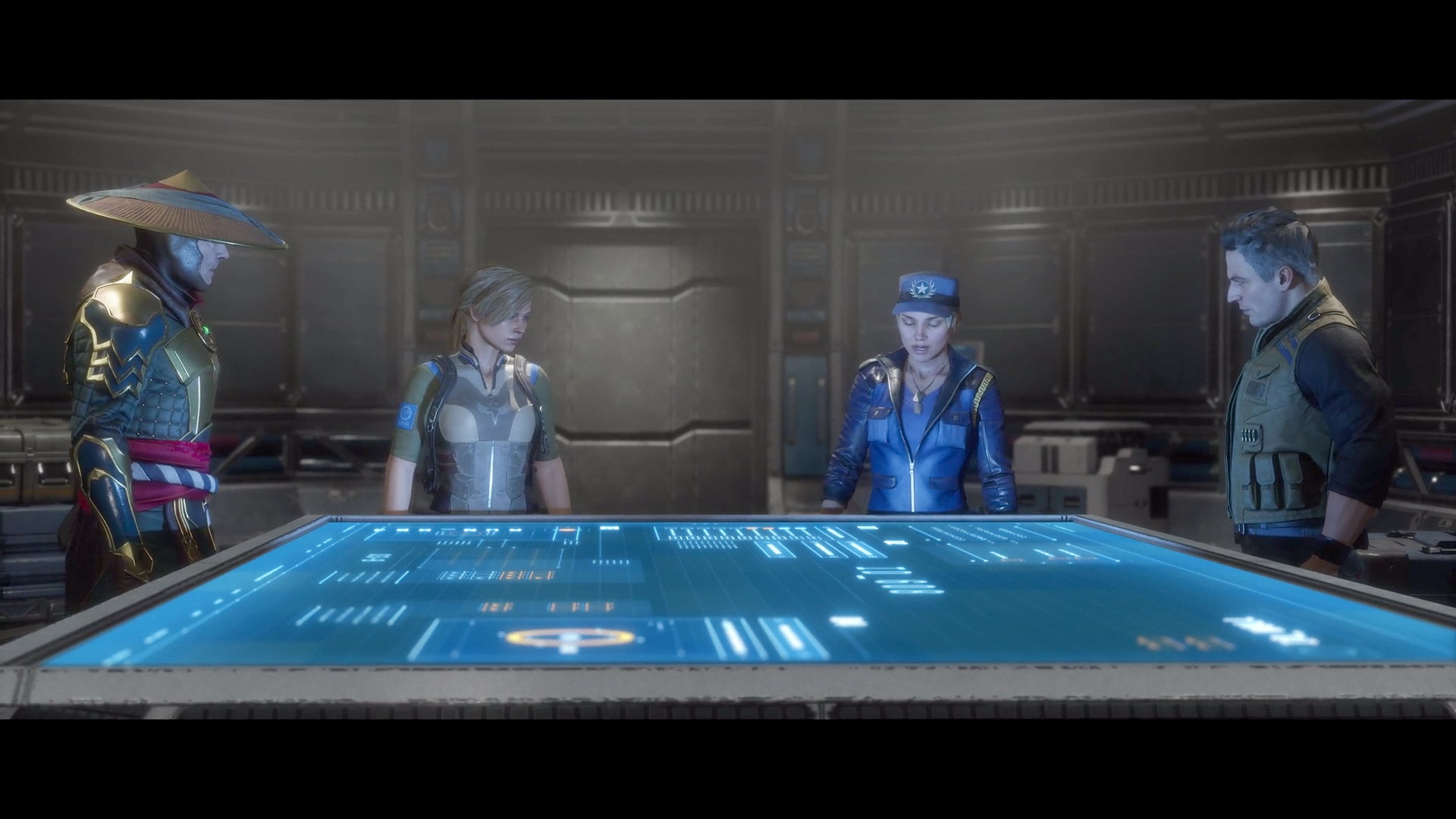 If I really strain my memory I think I remember some of the old arcade machines having a list of the main moves for the characters on the frame for players to reference… it’s something that helped the average player at least throw in a couple of special moves here or there. I am delighted to see that this has been incorporated into the game itself. From the beginning you can jump into a tutorial section, or more specifically you can go to a Finisher practice section. These options will show you how to complete the moves to really get the most out of your fighter. But they don’t automatically mean you are going to be the best fighter with all the finishing moves… you still have to get your position and timing right. Timing being a key element here and I think the tutorials do an excellent job of explaining just how timing plays a part in the game and how to best exploit that to your advantage. 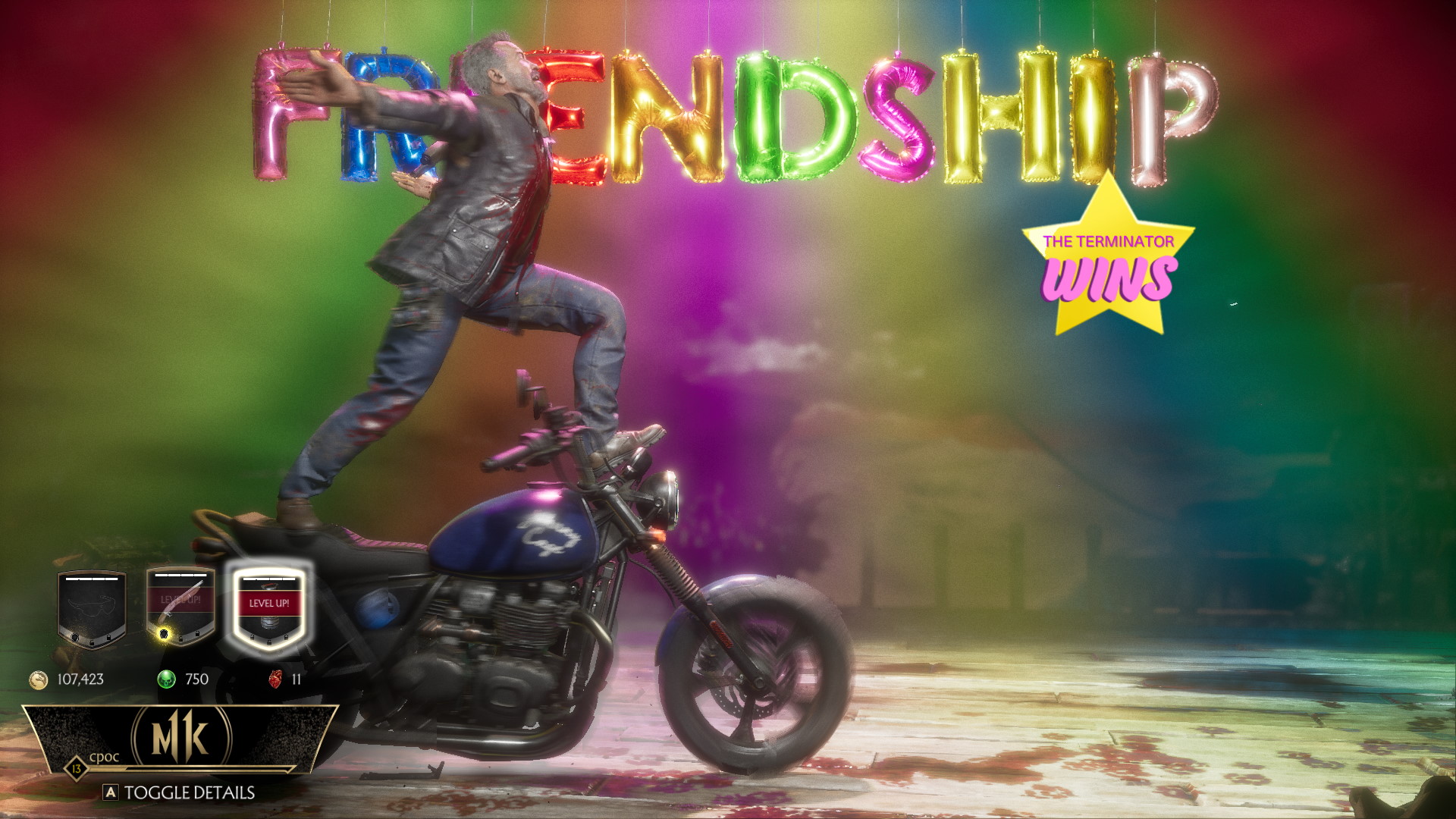 The main story mode is quite satisfying too and uses a very clever approach to bring back characters who may have previously died along the way. There’s a massive roster of fighters to choose from for the tower challenges, online matches and just PvP (with either human or CPU opponents). As you win battles you are also awarded boosts and items that can be used to purchase other bonus content. The Krypt is where you will spend a lot of these awards and gain further enhancements. It’s Shang Tsung’s Island and he is ever present, telling you about what you might experience. As you walk around you will come across little bits of lore from the Mortal Kombat universe, it’s a clever way to do a bit of story telling without it being too passive. 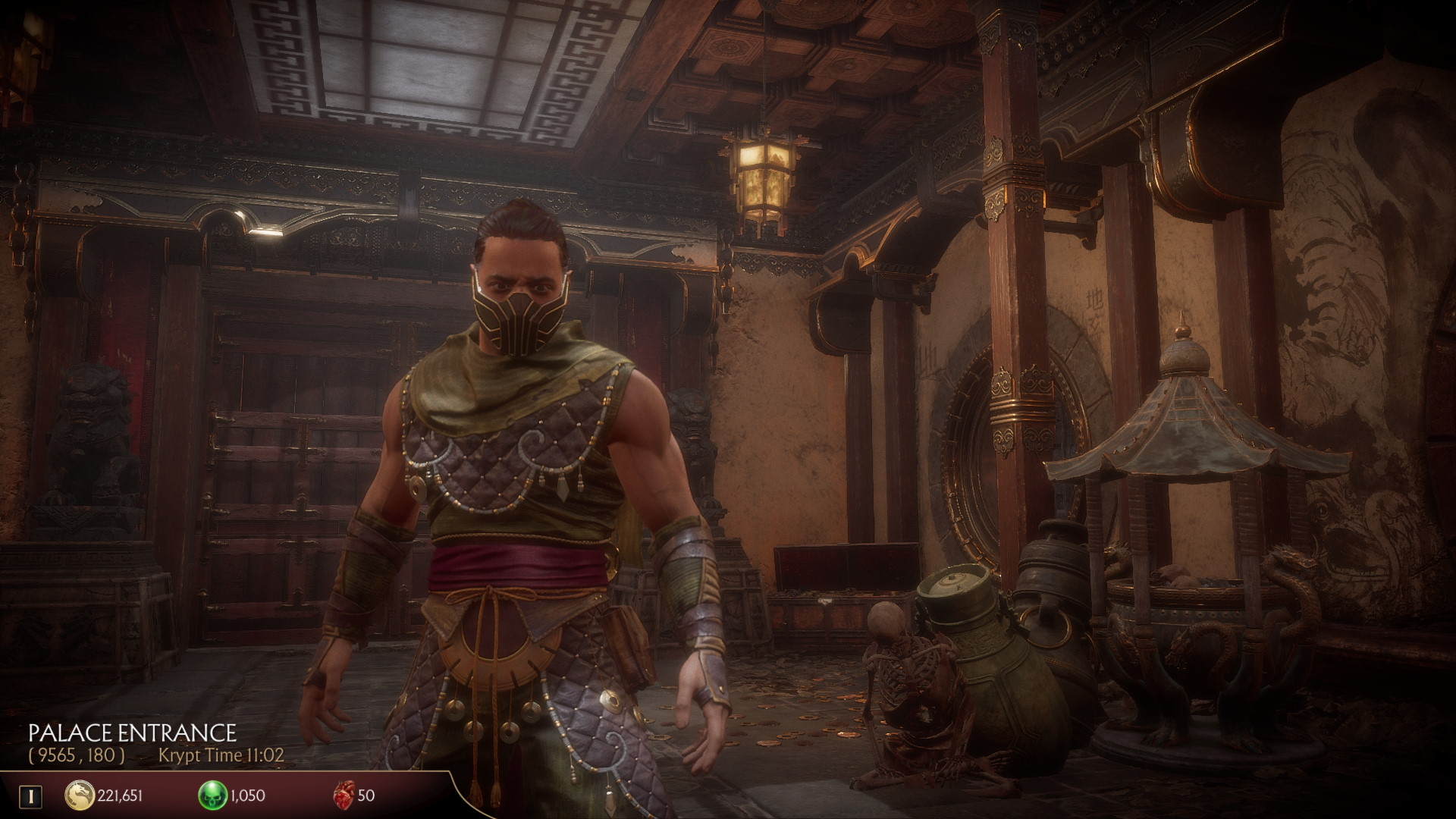 Overall I’m thrilled with the game, there are settings that make it easy to just pick up and have an easy fight… or you can ramp up the difficulty and really challenge yourself to become the best fighter you can. Highly recommended for old fans and new fans alike!