With a huge variety of single-player and multiplayer content showcased in the past few months, Mortal Kombat 11 is shaping up to be the most feature-packed fighting games of this generation. Netherrealm Studios, developer of the 27 year old franchise, know how to deliver players what they want in terms of excess violence, ridiculous time-travelling storyline shenanigans and gratuitous character fan-service. With a closed beta running this past weekend, I eagerly jumped at the chance to get an early taste of the action. Here are my impressions of the beta.

In the beta, players had access to fan-favourite Scorpion and three returning kharacters who were benched in MKX – Jade, Baraka, Kabal – and the recently overhauled newcomer, Skarlet.

As expected, everyone’s favourite undead ninja Scorpion kontinues to look and play as deadly as he ever has thanks to a strong list of accessible kombos and signature attacks that make him easy to pick-up, yet still difficult to master. His spear-heavy fatal blows are also so, so badass.

Scorpion was surprisingly not the most popular kharacter online, however; that title goes to Kabal, who looks and plays like a more terrifying Deadpool on speed, though slightly less fast than in MK9. With agile attacks that can easily disrupt opponents too slow on the block and long reach with his hook swords, he is perhaps the only kharacter I felt needs balancing to get right. 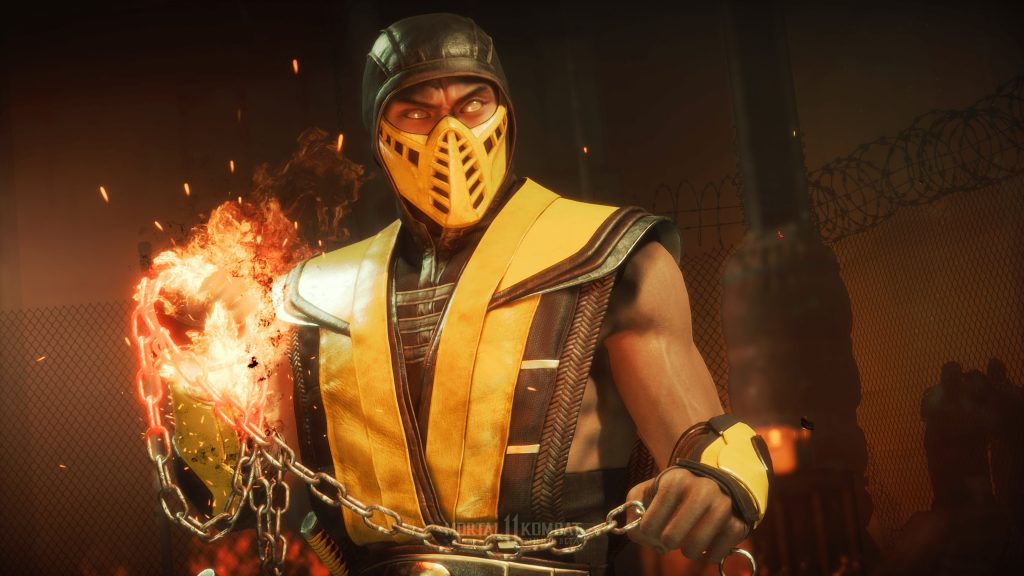 Baraka and Jade were both big surprises for me and I enjoyed experimenting with their very different playstyles. Baraka’s up-close ferocity, however, could not match my love of Jade’s unique zoning capabilities. While she has very short kombos that are best for establishing a gap, her long staff gives her deadly reach to poke at opponents from afar and keep them at bay. I had immense satisfaction kornering faster fighters like Kabal and rendering them immobile. Skarlet deserves special mention for her amazing new blood-heavy aesthetic and in her varied zoner playstyle, with some interesting projectiles, a teleport and plenty of mid-range punishers.

With an expanded emphasis on kharacter kustomisation (okay, I’ll stop now) I was looking forward to playing around with their combos and cosmetics, and even with the limited options available in the beta, there was an enticing number of gear choices teased to alter their looks (outfits and colours), moves, stats and even victory poses and trash-talking during matches.

Mortal Kombat 11, judging by the beta, is slowing down the pace of each battle and moving fights away from the never-ending, juggle-heavy metagame that dominated MKX multiplayer.

While most matches I played may have felt slower due to players still learning the best combo strings and damage dealers, it overall feels like it’s easier to stand a chance against the average player and not have to worry about being perfect on the reflexes or memorising extended movesets just to have a chance at survival. I managed just fine with Jade dishing out shorter inputs and whittling down my opponents with smart zoning (and a bit of luck!), something that was infinitely harder to pull off as a non-hardcore player in the MKX heydays. 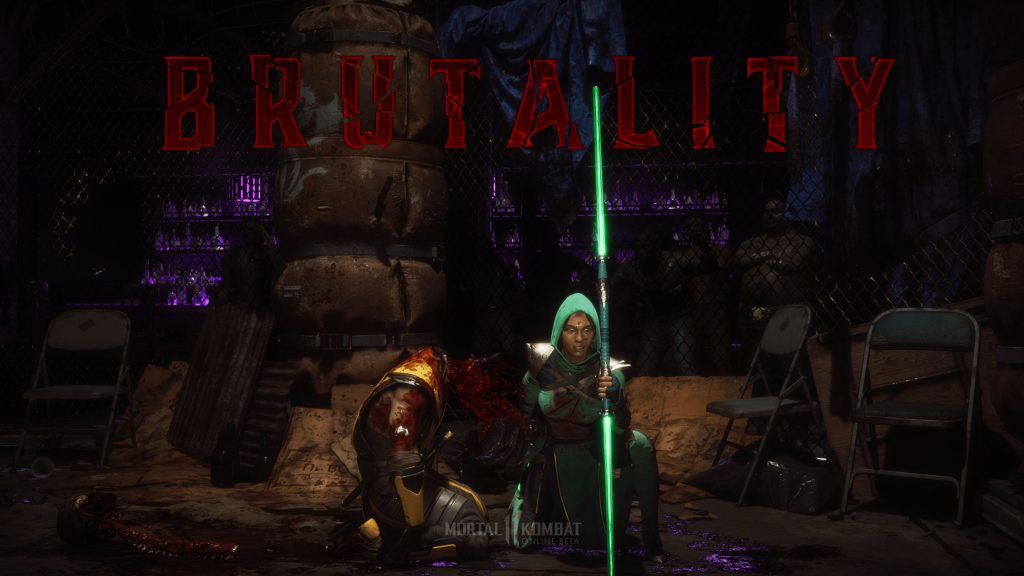 Spacing, character-unique abilities and other avenues are a lot more viable and I think the competitive community will steer away from relying on constant combo-heavy pressure to win.

How can I forget about the fatalities? In short, they’re gory, violent, and as gloriously over-the-top as ever. Jade’s finisher with the pole going straight through the cranium (you’ll know it when you see it) made me laugh at out loud with how ridiculous it was.

Animations and graphics for each character, fight and fatalities is a serious step up from MKX.

NetherRealm have been criticised in the past for unnatural character animations and it’s clear here there’s been much more attention paid to every single attack, movement and trajectory. 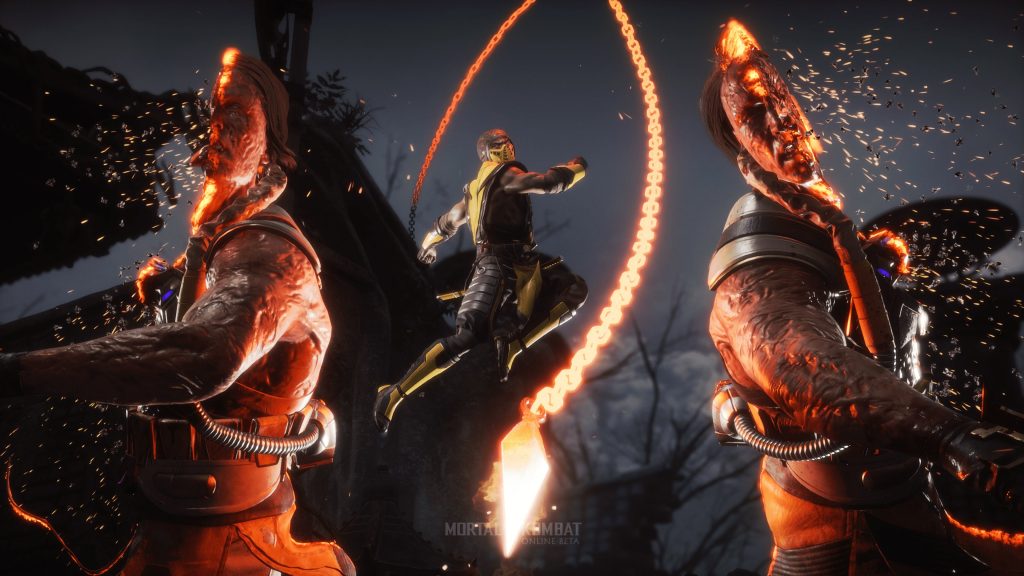 Alongside the glorious blood, gore and damage effects, each fight looks as intense and satisfying as it is to play.

Characters visibly show damage and their intro sections are filled with some hilariously cheesy (and quotable) banter that really sells the craziness of the MK universe.

While I was unable to play the single-player story beyond five short fights across the classic ladder mode, I am confident the cinematic-heavy main narrative will offer up hours of quality content thanks to the bits of lore already revealed in the beta through the character banter.

The roster is very strong, distinct and the customisation options for both movesets and cosmetic appearance looks to be as extensive as Injustice 2, which is honestly refreshing given the half-arsed way other recent fighting titles such as Tekken 7 and Soul Calibur 6 have handled fighter personalisation.

MK11’s beta was ultimately a great slice of what to expect from the final game and has only made me more excited for the final launch on April 23.