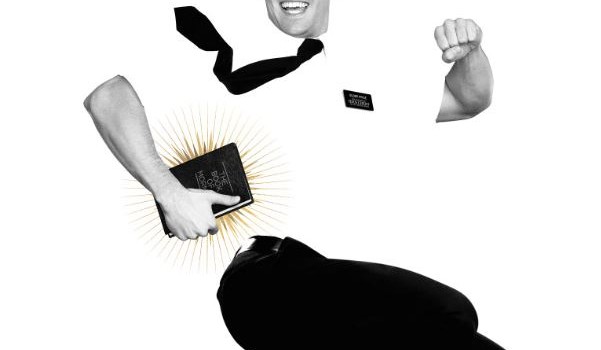 Less than a week after the Australian production of The Book of Mormon went on sale to the general public it has already entered the record books.

The Tony®, Olivier®, and Grammy® award-winning musical has broken the house record at Melbourne’s Princess Theatre for the highest selling on sale period of any production in the theatre’s 159-year history.

“The best musical of this century.”

The show has set house records at 47 theaters around the US and broken the house record at New York’s Eugene O’Neill Theater more than 50 times. The London production broke box office records for the highest single day of sales in West End history.

Tickets are available from BookOfMormonMusical.com.au.