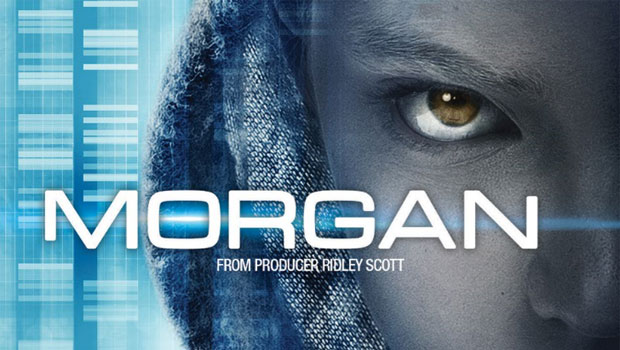 Summary: Playing God may seem like a good idea... but sometimes that which is created destroys its creator.

I’ll be blunt… Morgan came out of no where to me. I hadn’t heard of it before the offer to review came up, but I’m glad I took it.

Produced by Ridley Scott (a man I cinematically have a lot of faith in) Morgan centers around the title character who is the result of genetically engineering a “human”. The movie starts with an incident that hints at the dangers of the creature the scientists have created and over the course of the movie we learn just what has been done and who or what Morgan actually is. 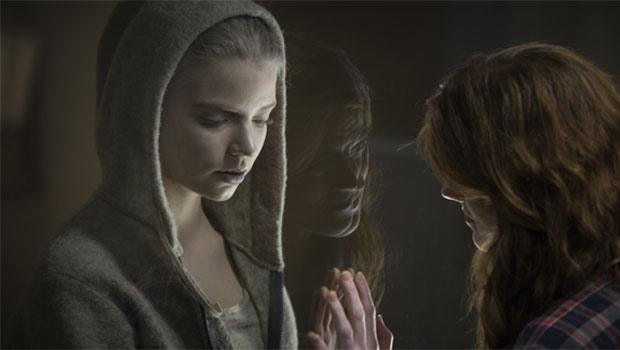 You could strip back the story and explain it as a modern retelling of the Frankenstein tale. Rather than piecing together a whole person from salvaged parts and imbuing it with life, Morgan’s “mad scientists” start with the core building blocks… the very genetic material of life and piece together what they hope will be a superior human. Much like Frankenstein, the end result is an entity that arguably just wants to be loved and accepted… but finds itself coming into conflict with those around it. 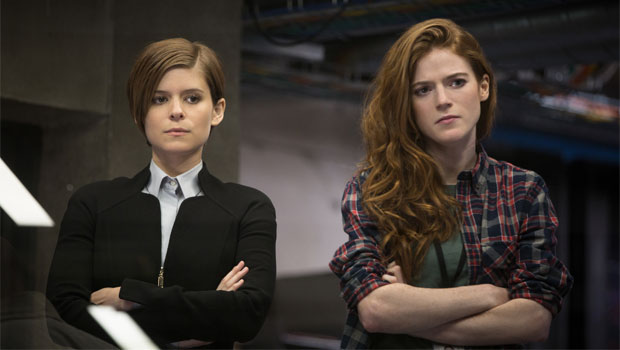 As usual I don’t want to give away much of the film… as it is I think I’ve explained it enough without going into depth. The only thing I will add is that further tension and mystery is added to the story of Morgan with the arrival of Lee Weathers a “Corporate risk-management consultant” who is sent to assess the status of Morgan and the project. 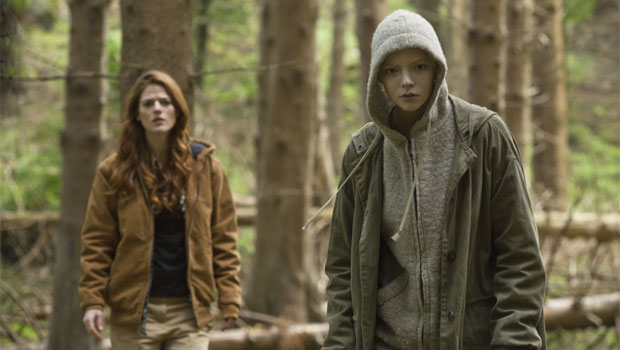 Visually the film is crisp and clean… their is a lovely contrast between the sterile (if in some locations functionally messy) laboratory type environments to the wide open lushness of the surrounding woodlands. The lovely natural tones of that outside world contrast with the harsh cool tones of the cement confines in the containment area and differentiates the worlds nicely. The performances are all “on point” with a wonderful self absorbed Paul Giamatti injecting his self important psychological assessment late in the game. Anya Taylor-Joy also deserves a lot of credit for her cool unnatural performance of Morgan showing that a very subtle makeup style and a performance that bubbles from within can go a long way. It would also be unfair to leave out mention of Kate Mara as Lee Weathers… from the moment she enters the scene in her well styled attire and clinical attitude… you know she means business… the question is what sort of business. 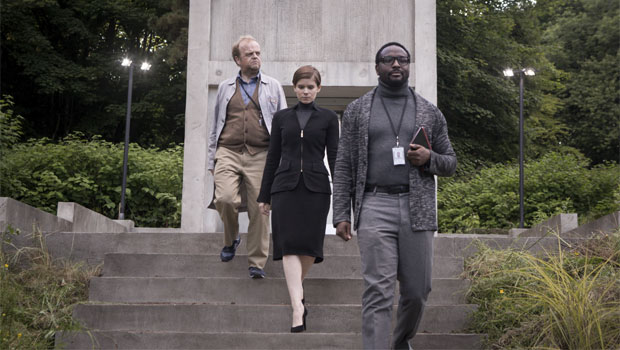 If the movie grabs your interest you are also in luck as the disc comes with a number of excellent special features, not least of all is a little examination of the science behind the film. This documentary style piece may either give you great hope for our future or make you a little concerned (I guess depending on how close you think the film is to a possible future). If you want to keep your entertainment in the fantasy realm there’s also the short film Loom by Morgan’s director Luke Scott (who provides commentary tracks for the feature and this bonus.) 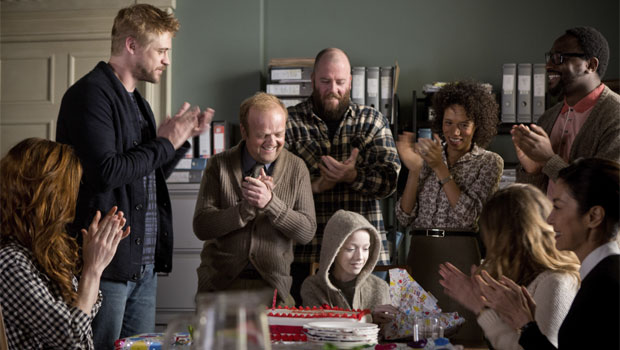 It’s clear to see the apple doesn’t fall far from the tree here and I’m keen to see what Luke Scott comes up with next (just as I’m looking forward to his fathers next release). Morgan is an interesting film that can be viewed on the purely surface level of sci-fi thriller… or you can go deeper and ponder the ethical issues of creating life and our obligation to that life and to others that may be affected by it. Certainly worth a watch if you like Sci-fi or simply want to see a modern interpretation of the Frankenstein tale.

Buy or rent Morgan on Blu-ray, DVD and Digital February 15