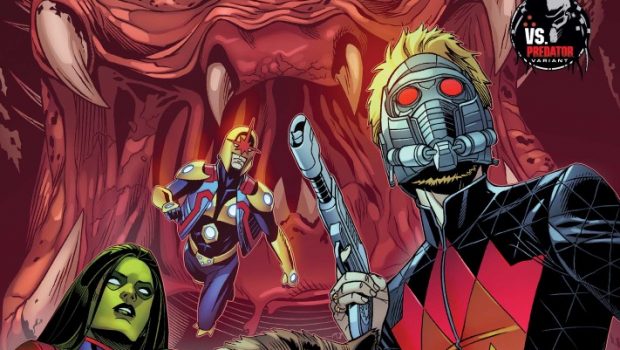 In anticipation of all-new Predator stories coming to Marvel Comics in July, the extraterrestrial hunter will also steal the spotlight on a series of chilling variant covers. Across twenty breathtaking pieces by the industry’s top talents, fans will get to witness their favorite Marvel Super Heroes in epic showdowns with the iconic and terrifying Predator.

Since making its debut in the landmark 1987 film, the remorseless alien killer has invaded pop culture in film, comic books, video games, and more. Now, the Predator begins a new conquest in a comic series launching this summer. Capturing the horrifying, unforgiving nature of Predator with classic Marvel Comics storytelling, these outstanding covers are sure to capture the imagination of both Marvel and Predator fans as they prepare for the launch of PREDATOR #1!

Check them all out now and don’t miss your chance to enjoy this unparalleled mashup by collecting each Predator variant cover starting this July. For more information, visit Marvel.com. 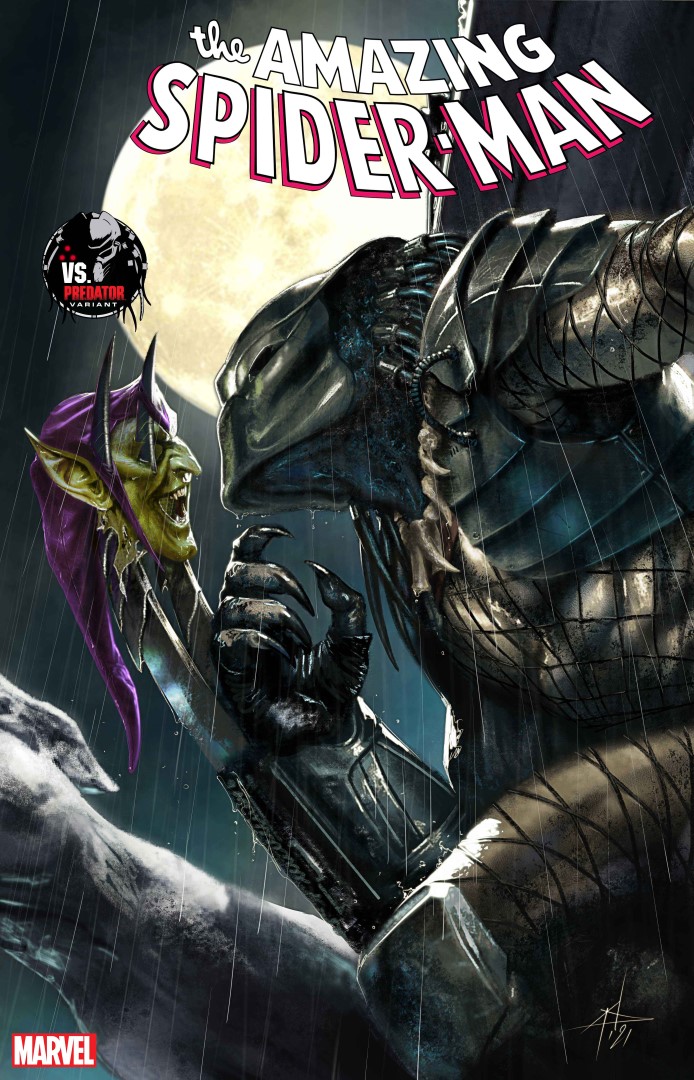 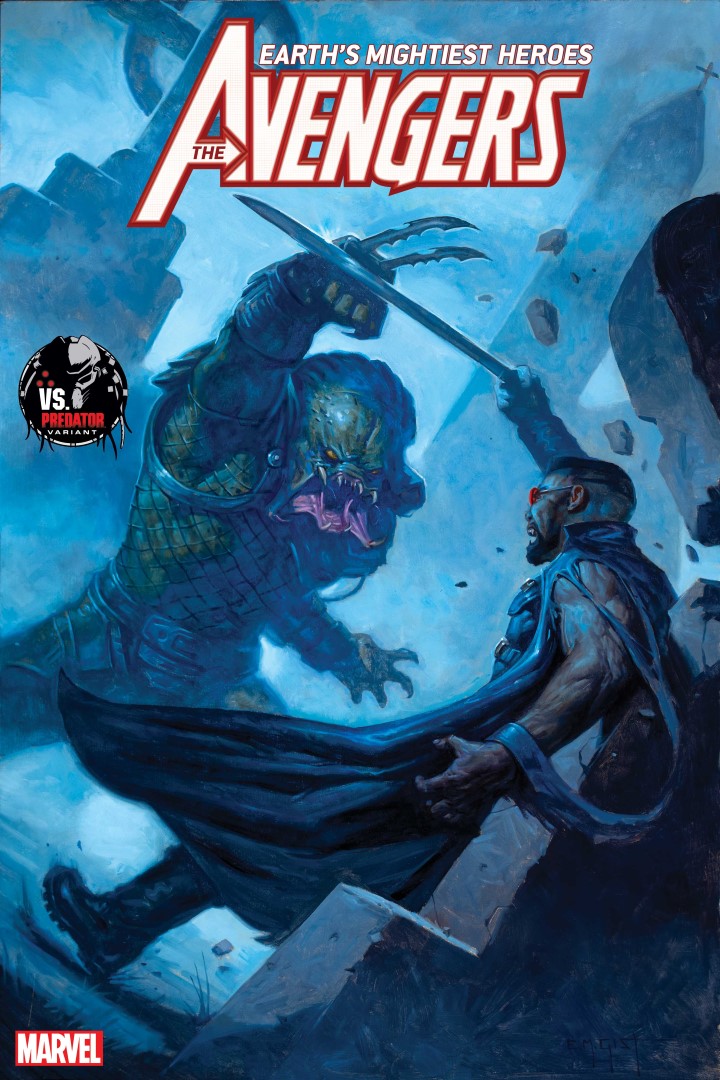 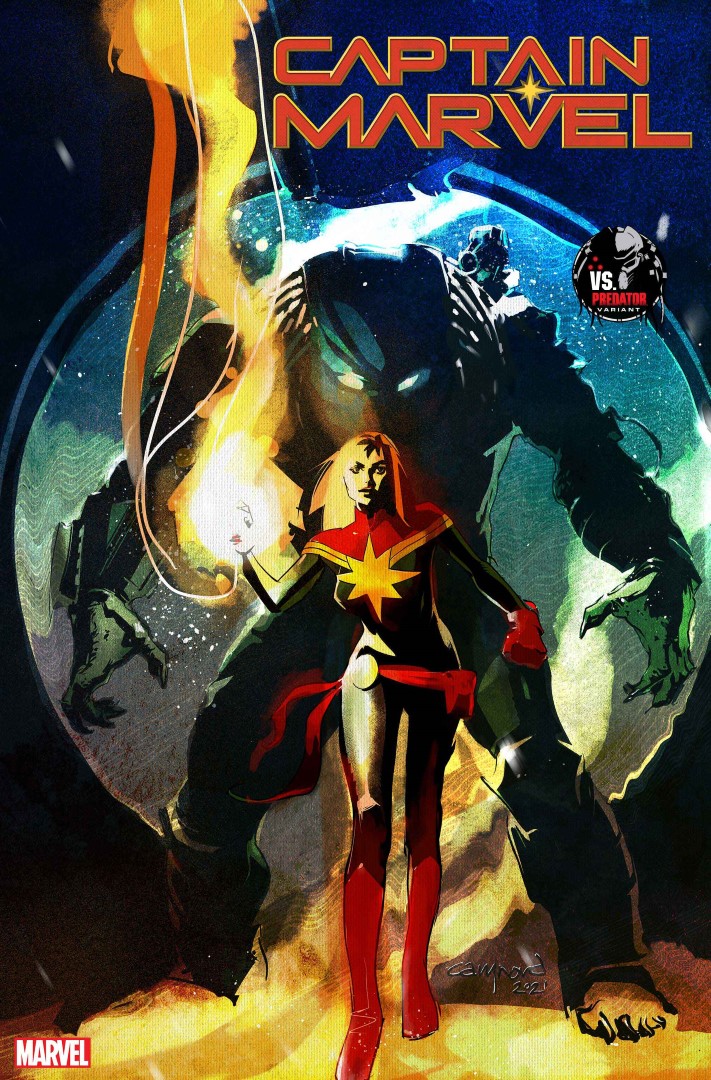 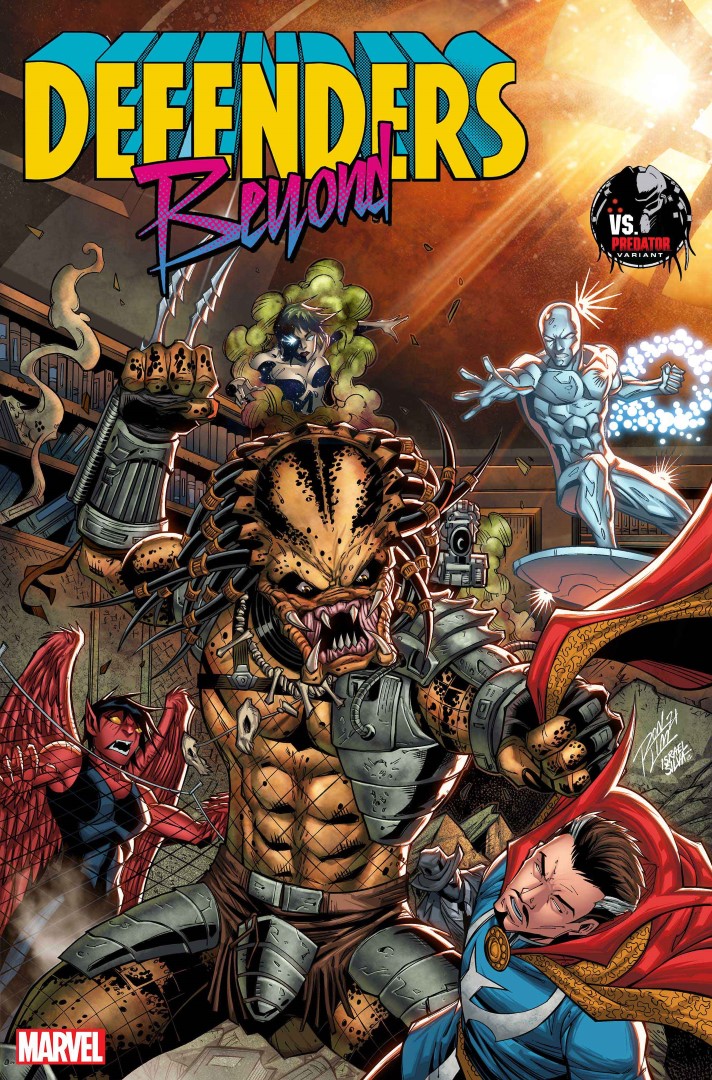 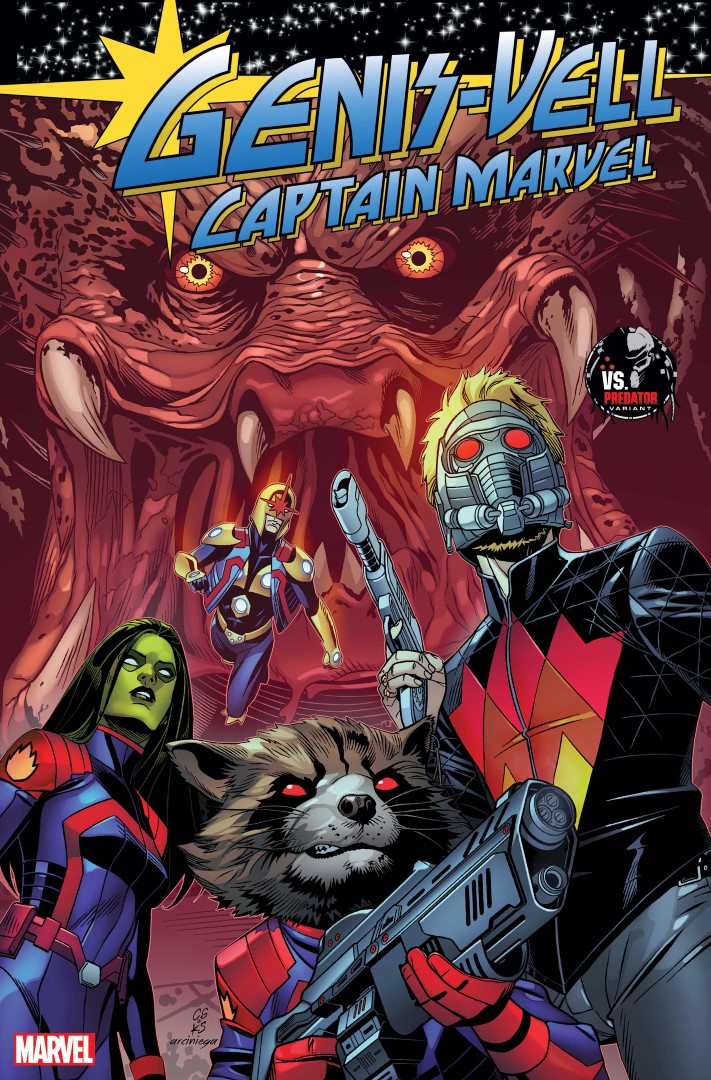 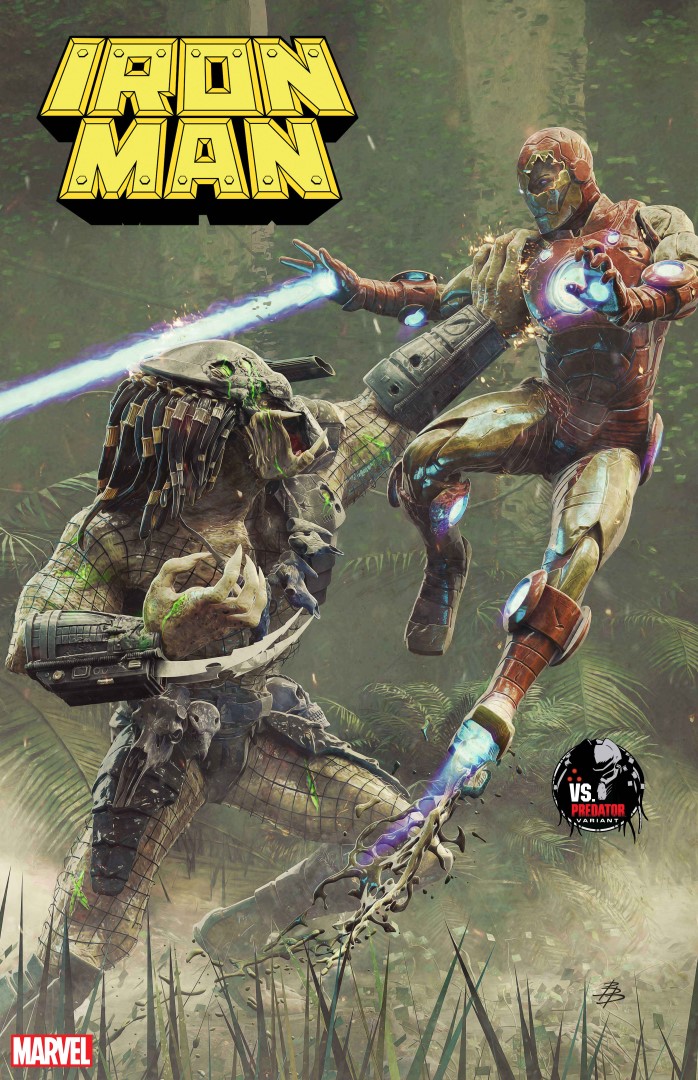 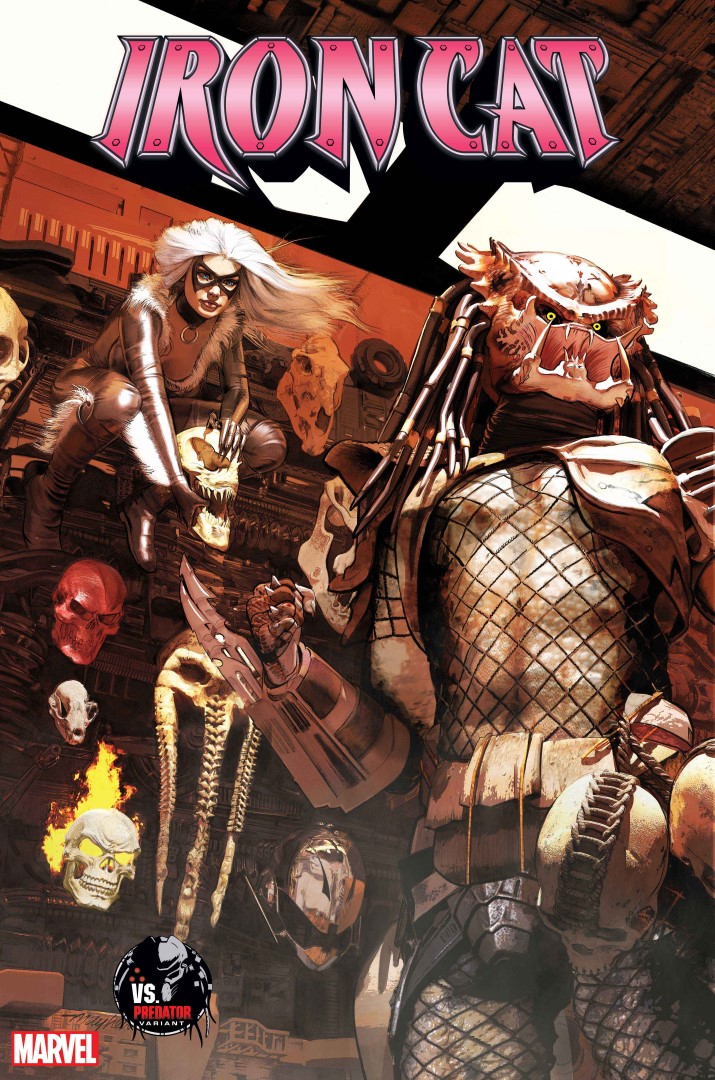 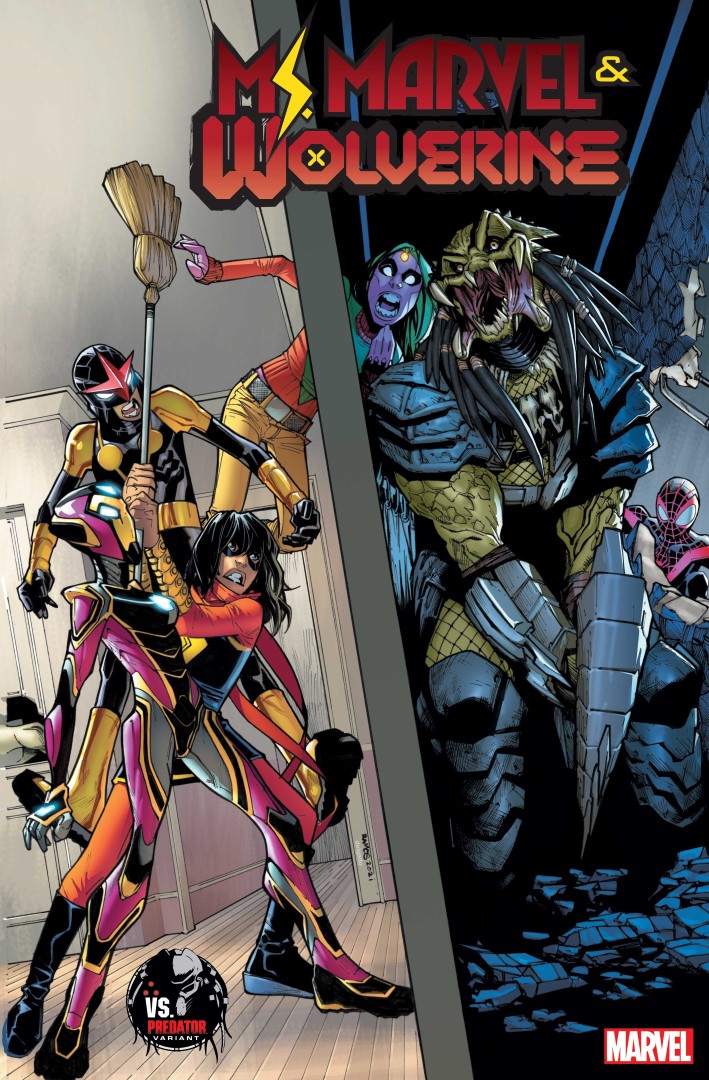 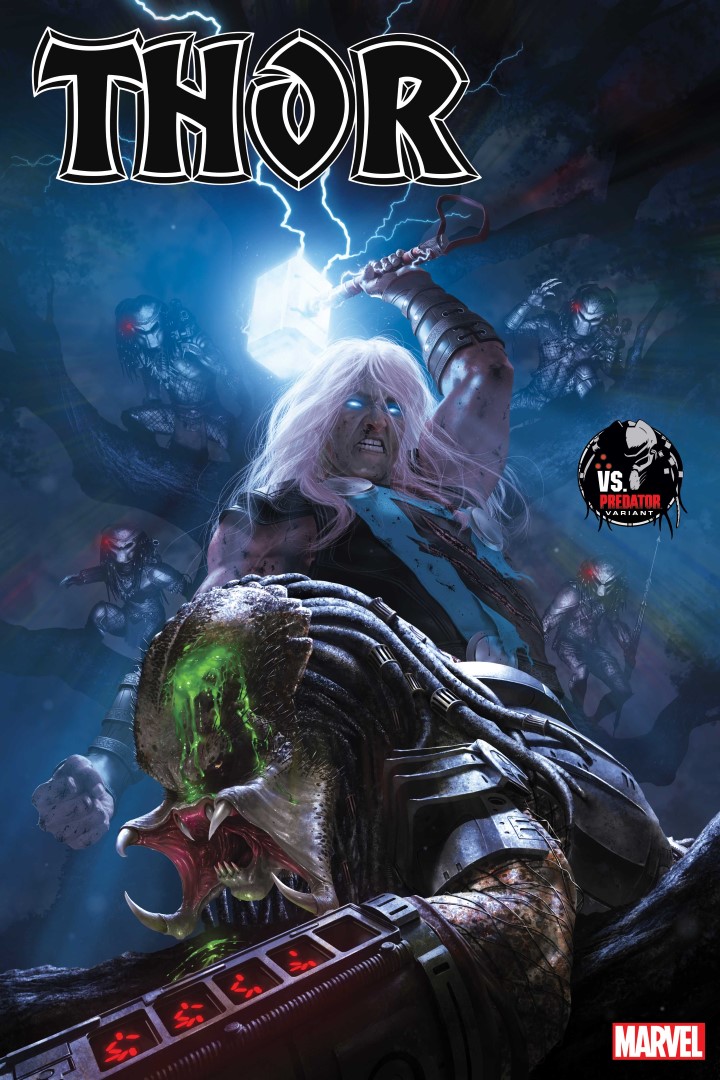 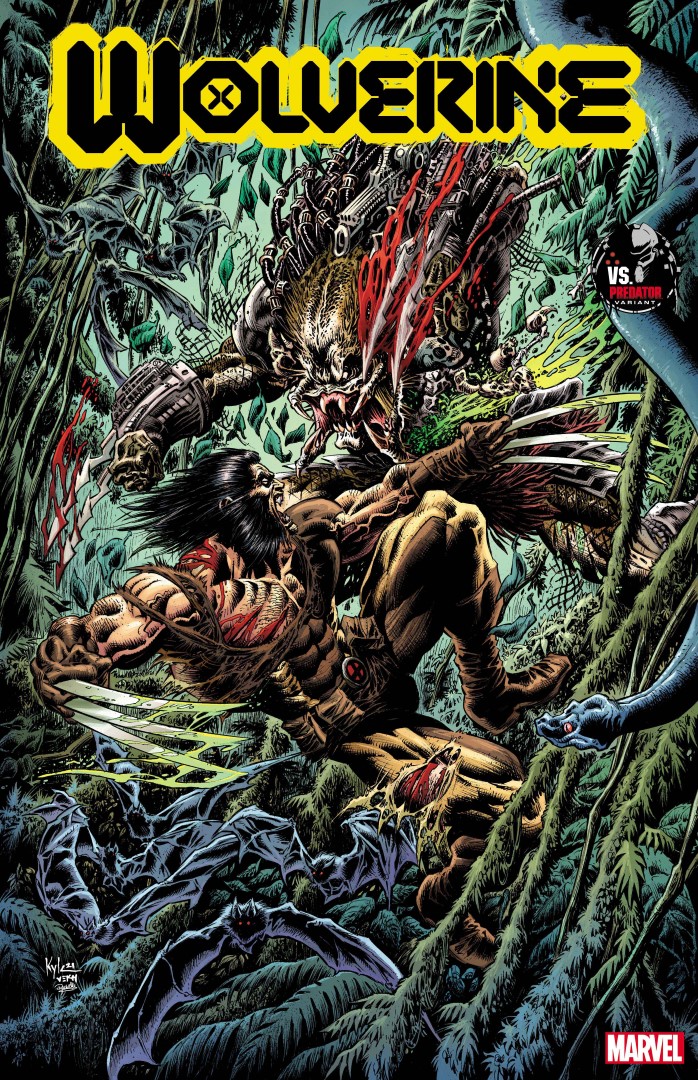 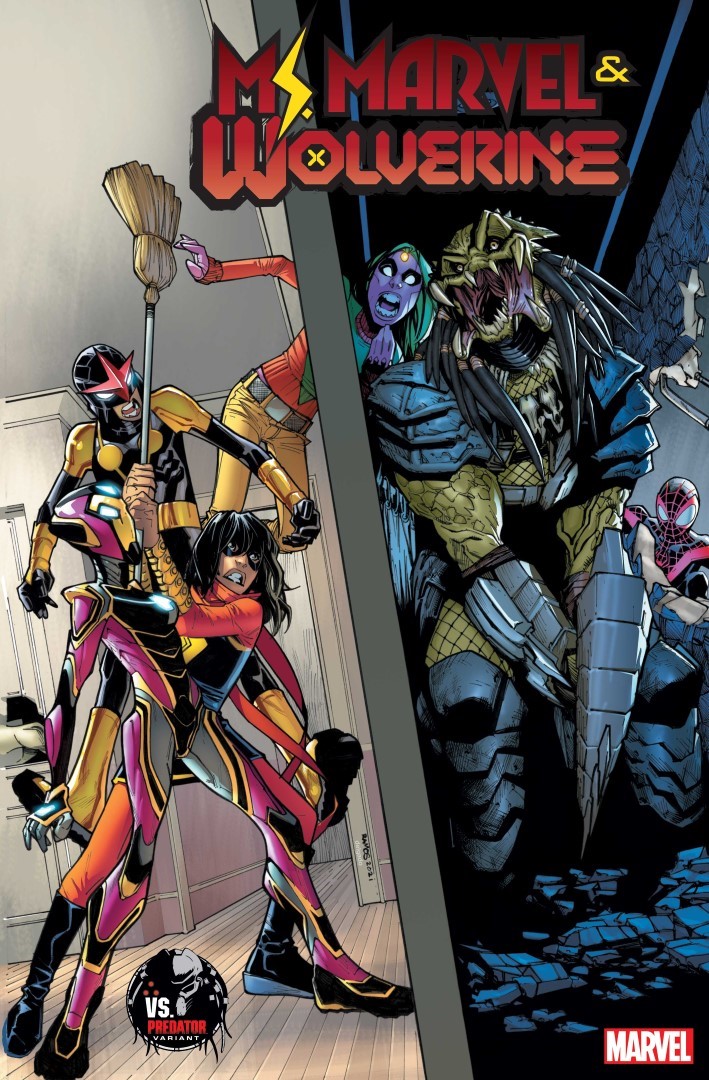 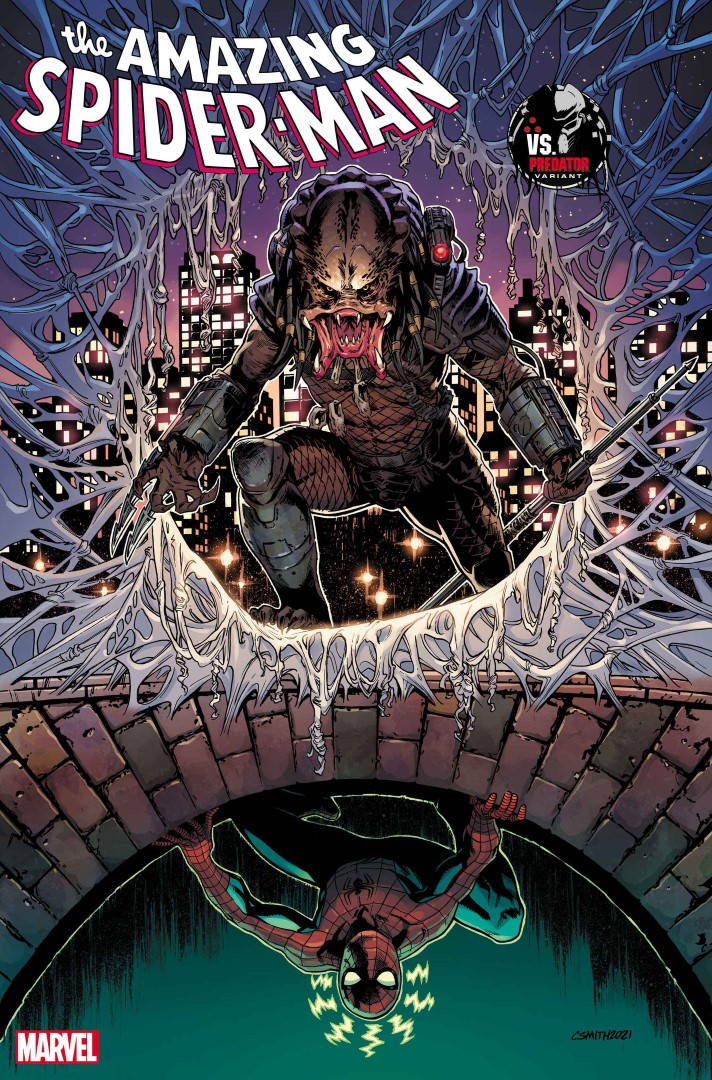 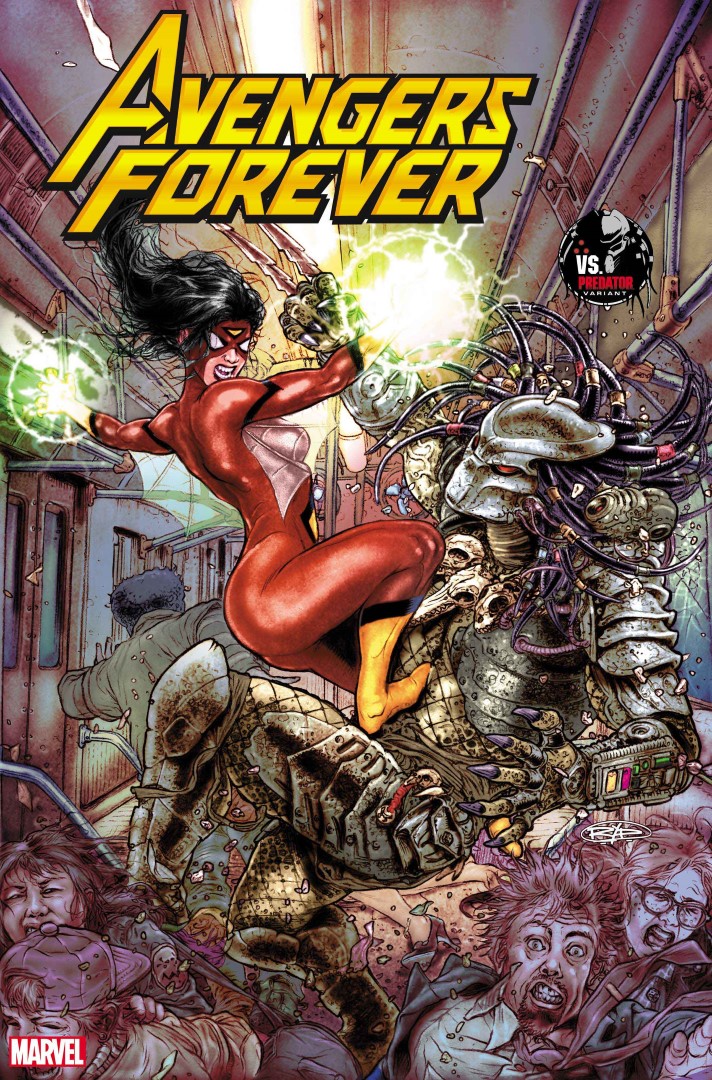 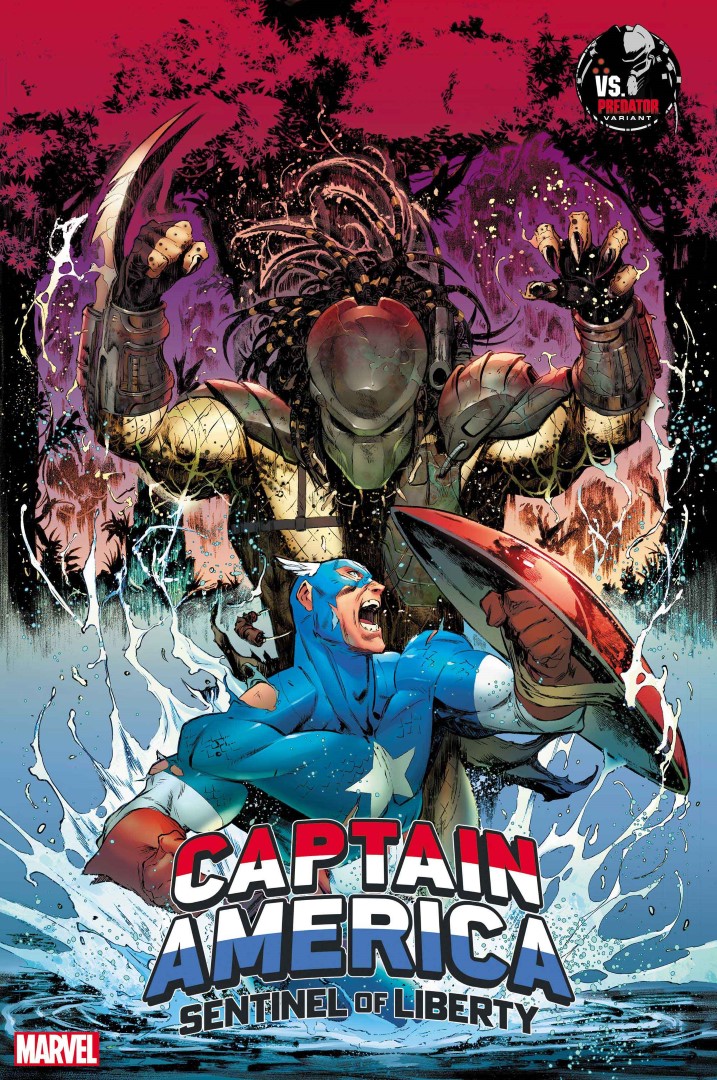 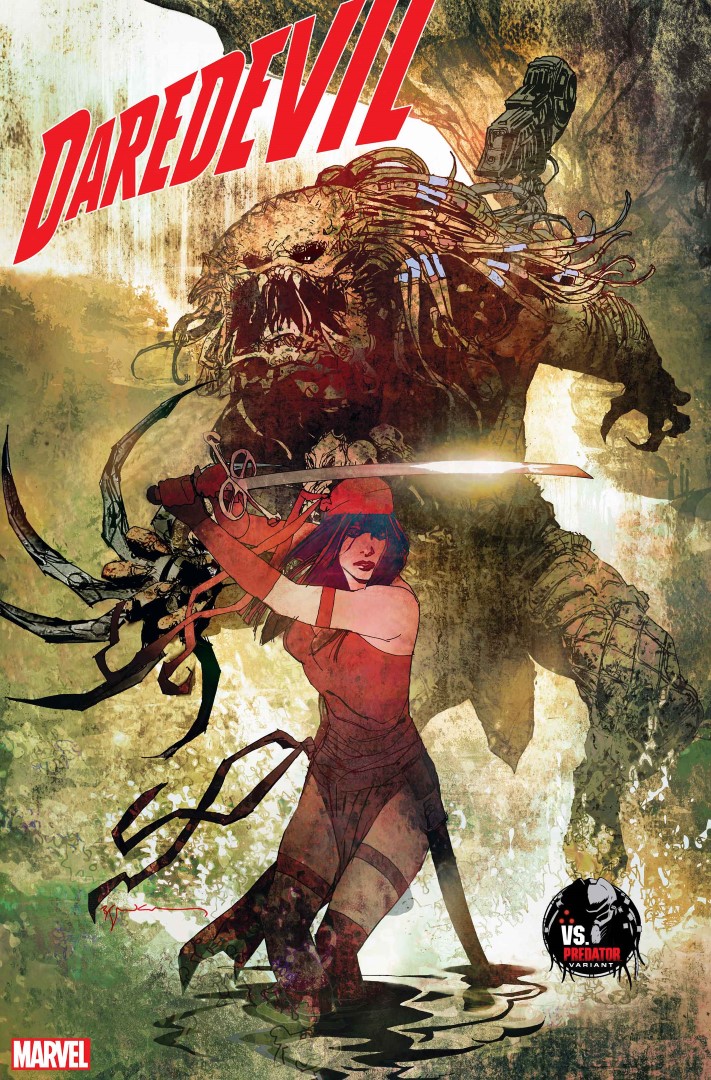 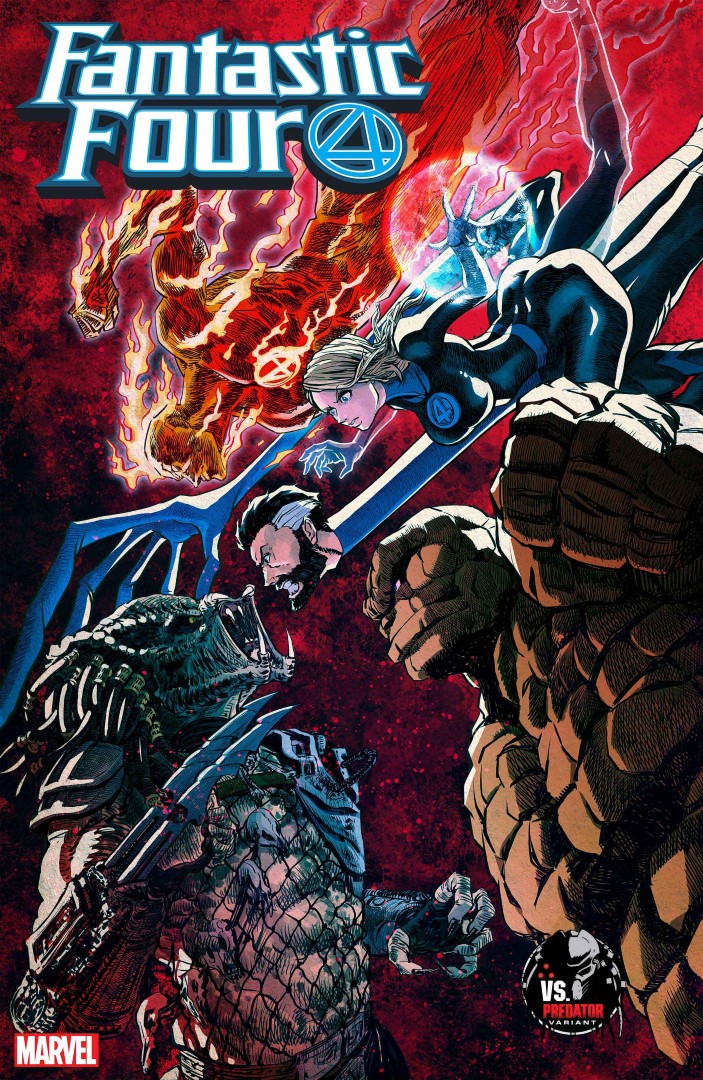 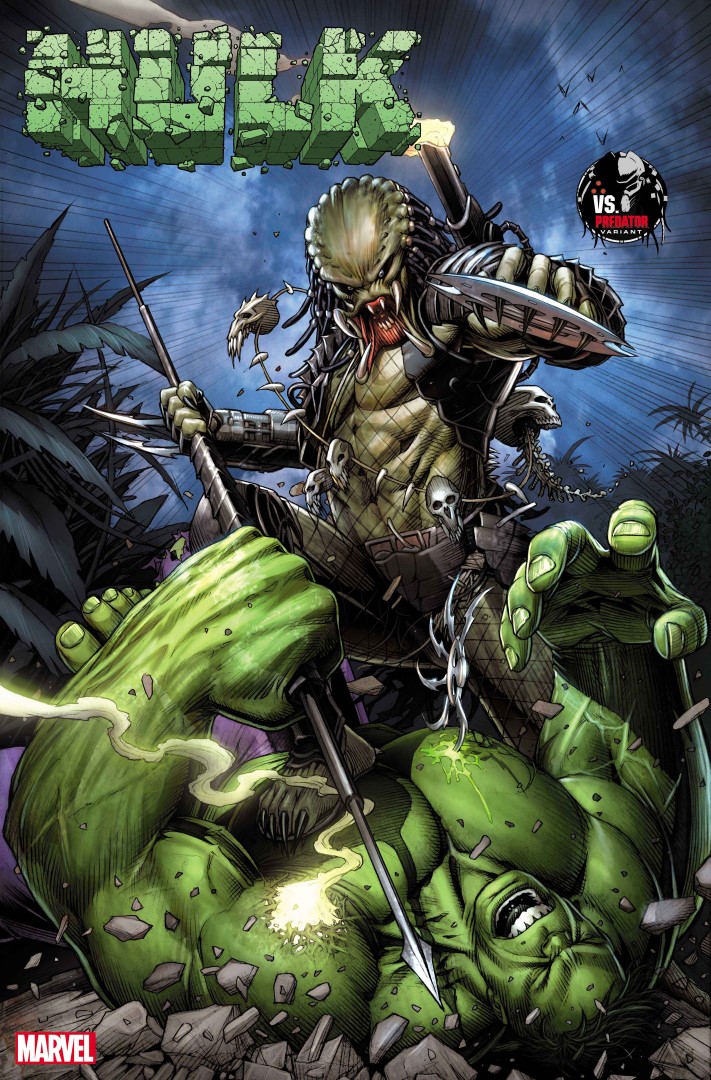 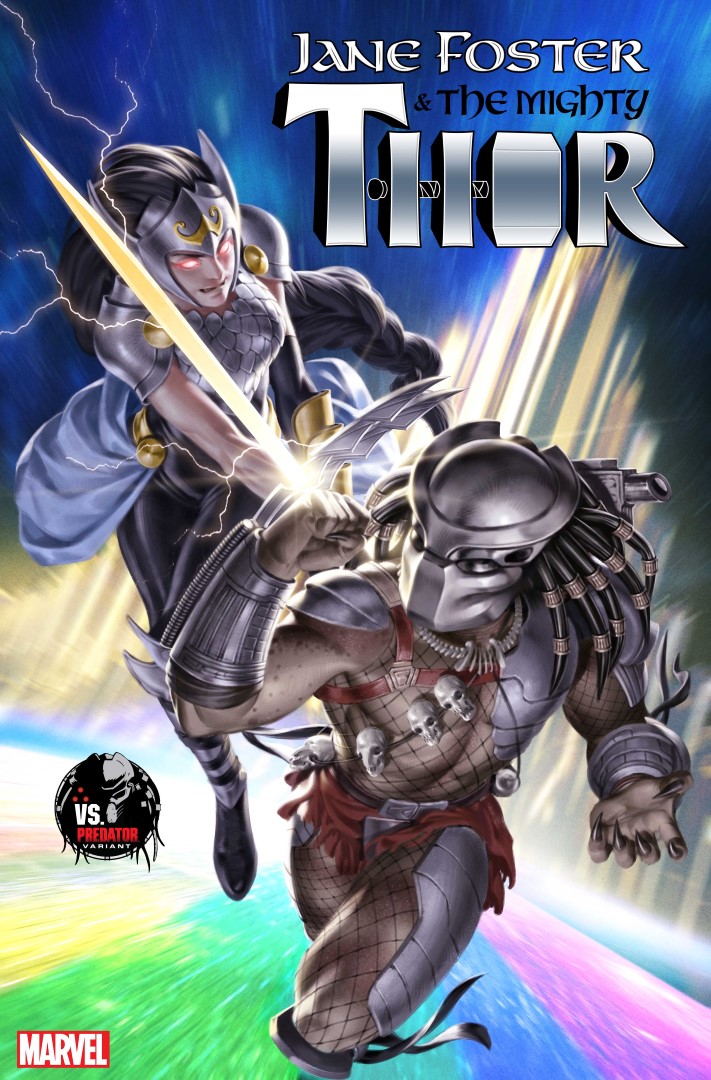 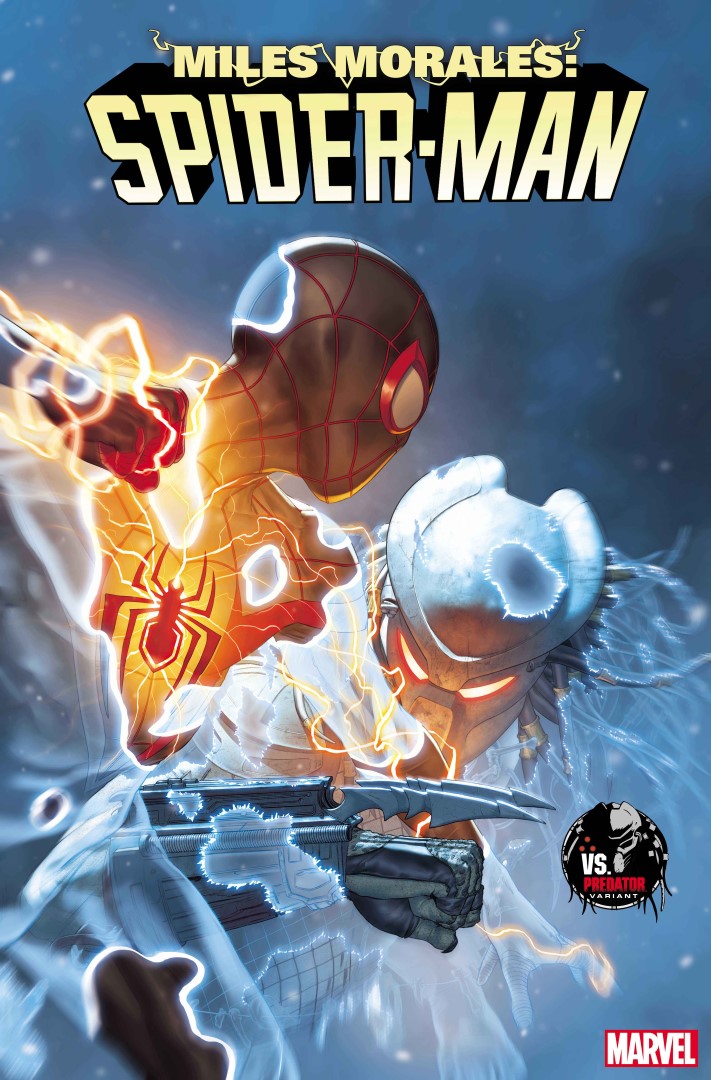