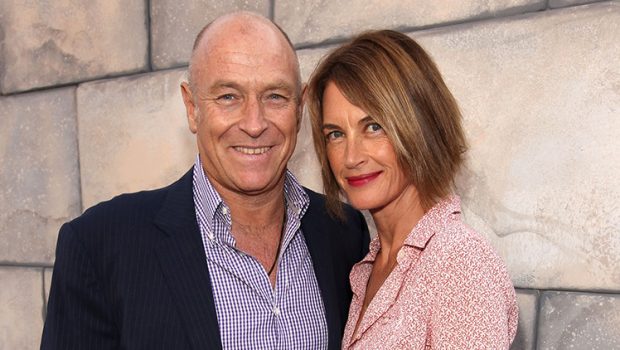 More Guests for Melbourne and Gold Coast Supanova 2019 Fans with ‘Riverdale’ and ‘The Flash’ Stars Confirming Before Christmas!

Through her portrayal of Veronica Lodge, Mendes has become a key player on The CW’s Riverdale over the show’s past three seasons, which is the hottest property on air at the moment, making this a huge coup for Supanova and its fans.

Additionally fellow CW star and ‘90s The Flash actor Amanda Pays, who recently reprised her role as Christina McGee in the latest reiteration of the show, will also make the trip, alongside Psych’s Corbin Bernsen, who played Henry Spencer on the hit show. A Hollywood legend in his own right, with over two-hundred appearances to his name, Bernsen’s credits include cult-hit Major League, prime-time ratings success with L.A. Law, and more recently American Gods.