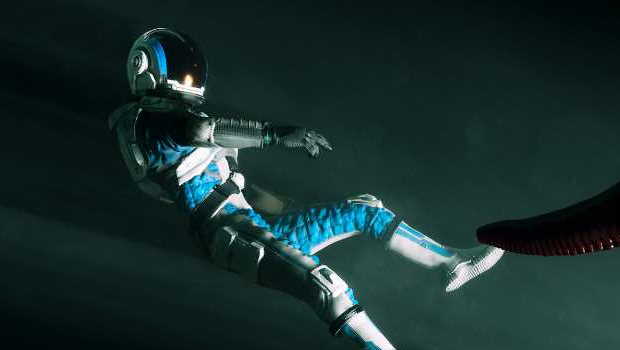 Summary: "Lovecraftian" horror that doesn't quite stick the tentacled landing.

I’m a big fan of science fiction and the works of H. P. Lovecraft, so when a game claims to be a Martian exploration game shrouded in a Lovecraftian cloak my interest is piqued. So I was excited to play Moons of Madness… then I played it and was, well, underwhelmed.

The concept is decent enough, you are an engineer working on Mars trying to keep things running until a transport ship can arrive with new crew to take over your duties. But the rest of your team aren’t back from their EVA mission, systems are malfunctioning. Then you start seeing and hearing things that aren’t there, at least you don’t think they are really there, or are they? 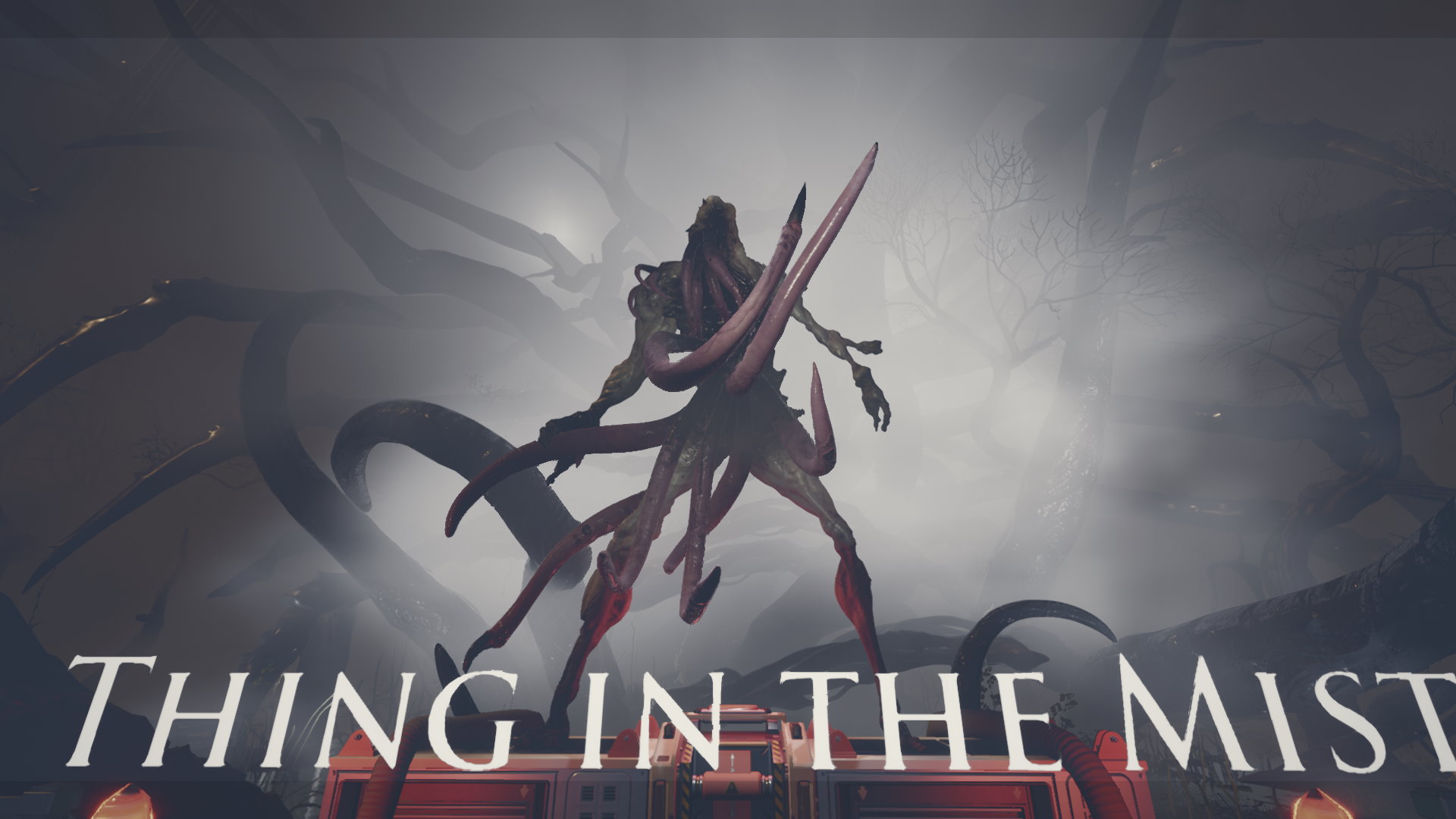 I think the biggest problem for me was that I never really felt drawn into the world, part of that was possibly the voice acting and scripting being a bit so-so, part of it may have been that the world itself didn’t really draw me in… I didn’t feel invested in anything. The visuals are nice enough but they don’t really do enough to draw you in… certainly not with other aspects letting things down. 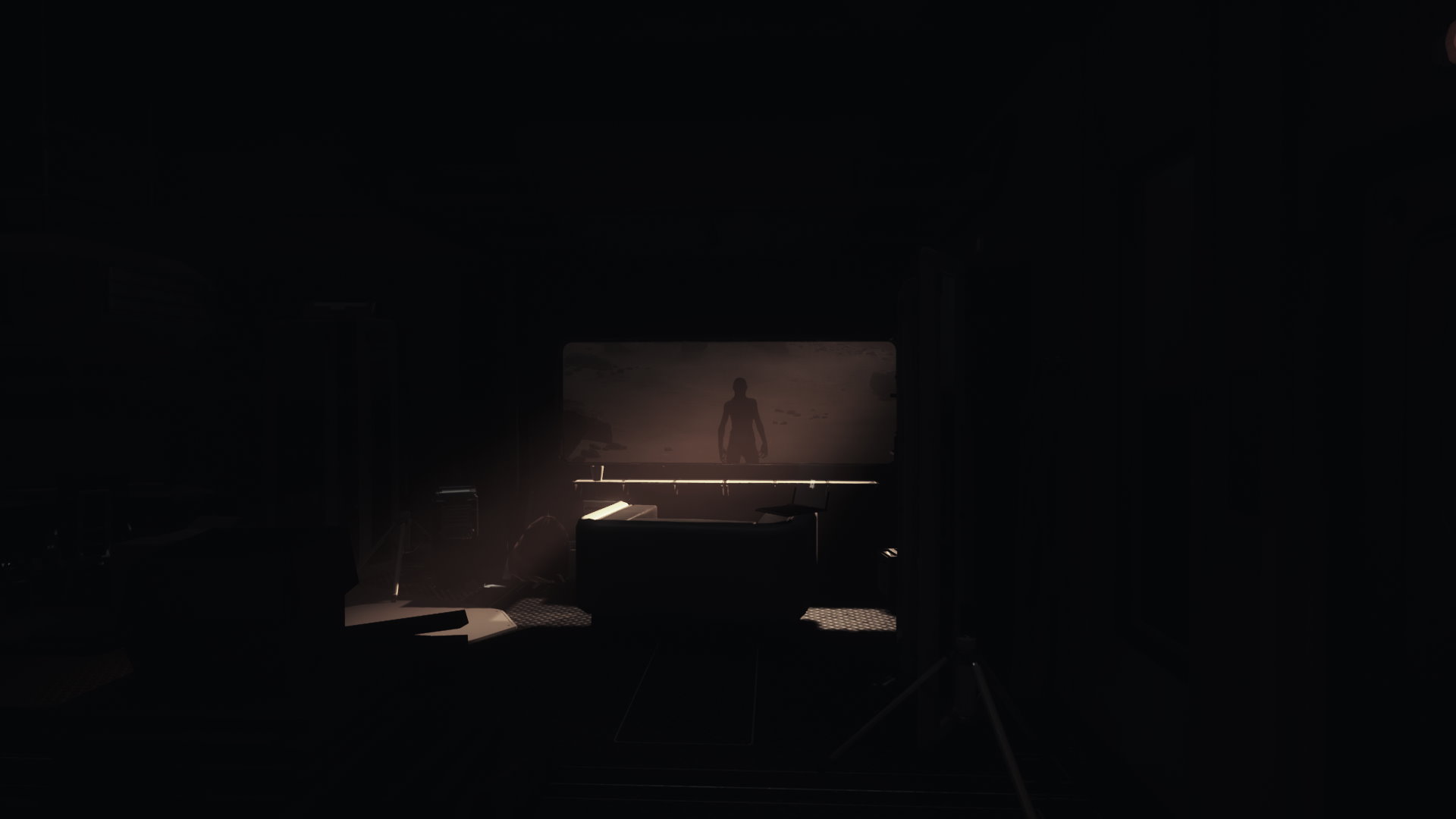 The game has (quite reasonably) been described by some as a walking simulator with puzzle elements. For the most part it’s arguably on rails, which is to say that your path is pretty clearly laid out for you and though you have a bit of freedom to your movement, it’s very clear there’s no point deviating from a pretty set path. The puzzles aren’t overly tricky which is both good and bad. I don’t like getting bogged down with puzzles that are too complicated and the ones here feel just about right… but they also feel so artificial that they feel almost tacked on… sort of put in place just to draw out the game time a little more. 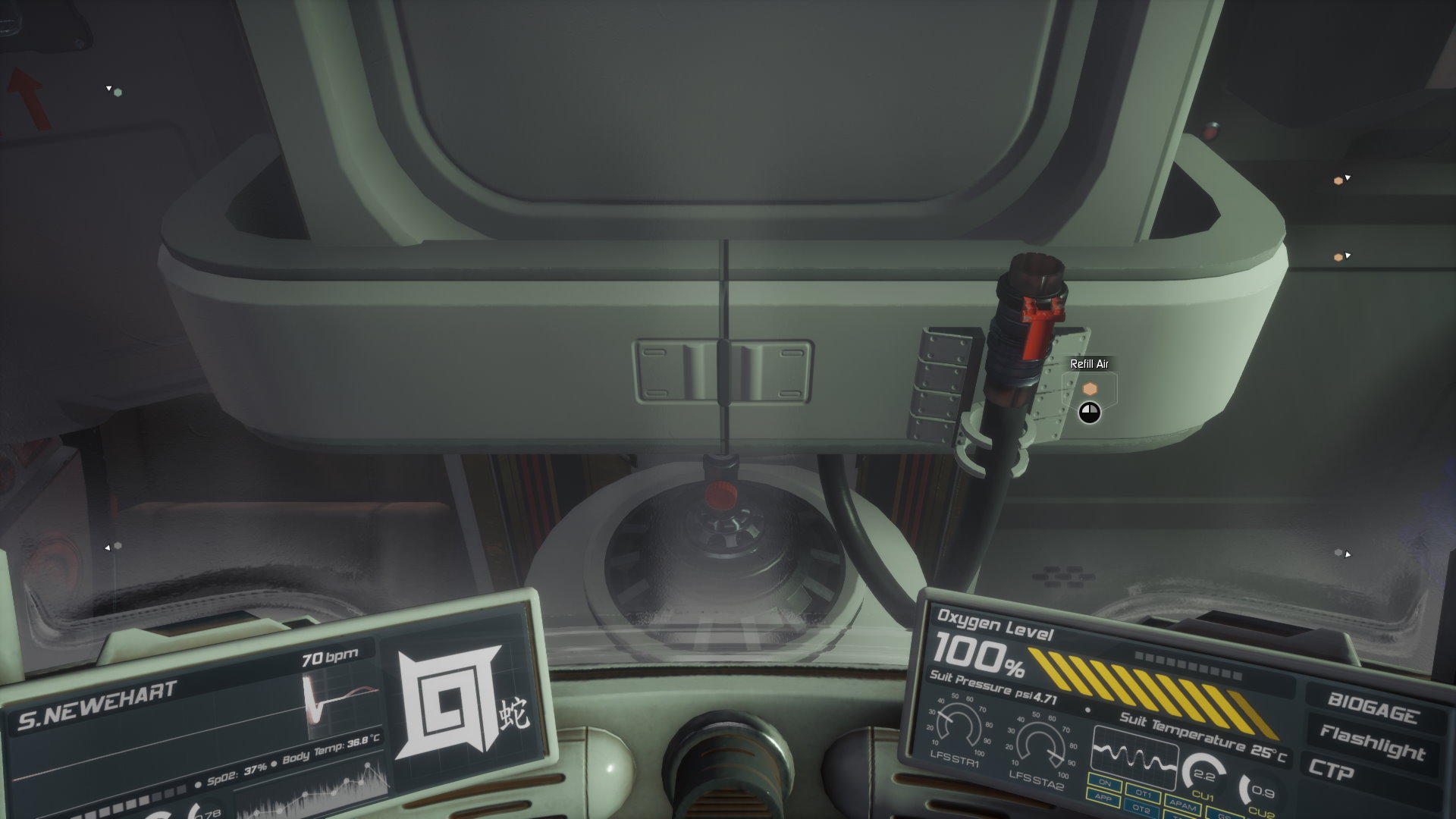 In terms of the actual “Lovecraftian” horror aspect… jump scares and tentacles are about as intense as it gets. There’s never a really significant sense of dread or danger, it all feels more like your character is on a fairground ride and they know it. The other thing about Lovecraft’s work is that a lot of it was the anticipation, or the hinting of the horrors that lurked beyond… Moons of Madness more or less shows you what you are supposed to be fearing off the bat and it really doesn’t maintain any sense of suspense. 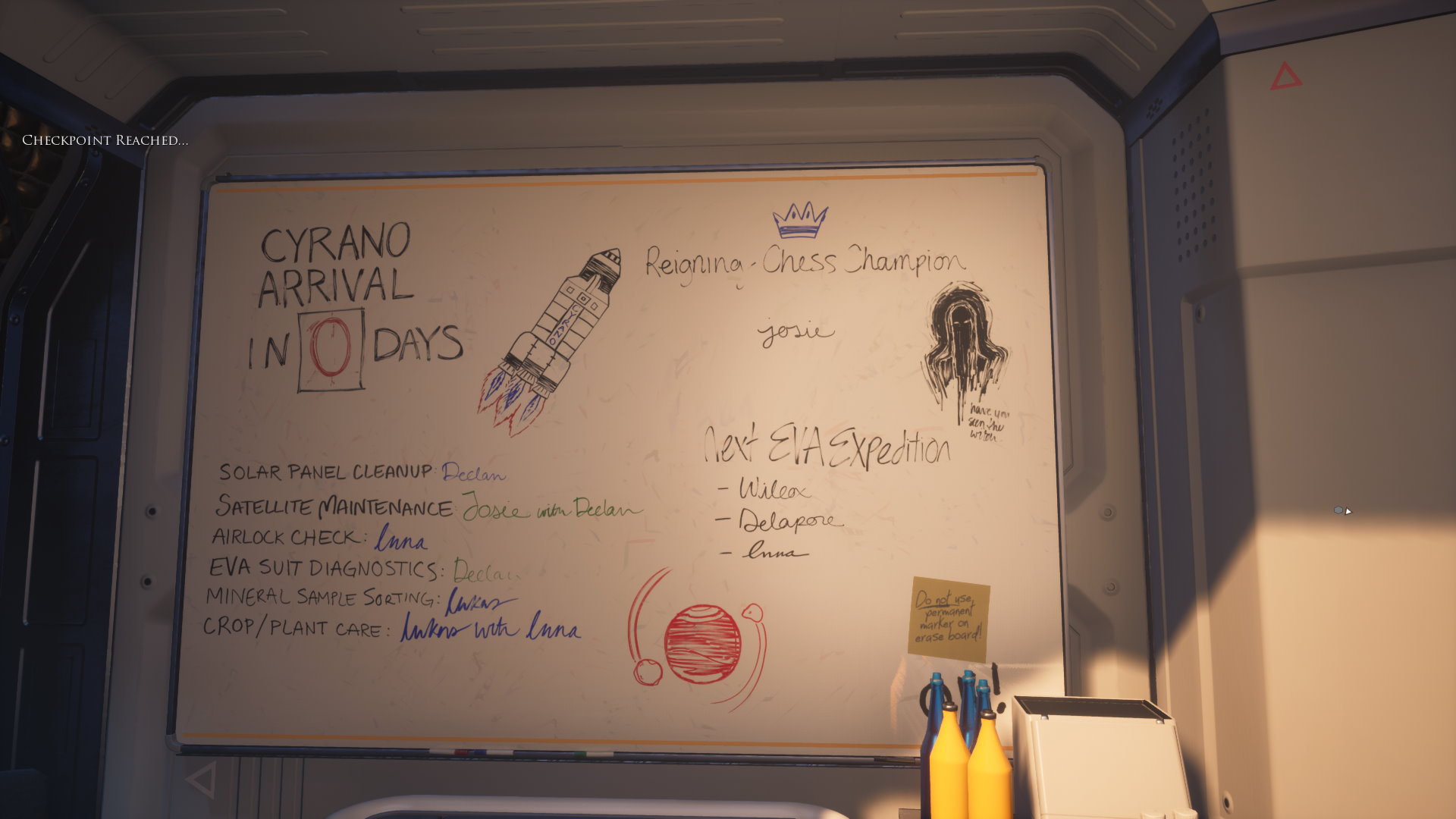 Overall I wouldn’t recommend the game. If it’s on special, a really deep discount, maybe get it if you really think it will be your thing, but for me personally it just didn’t hit any of the right notes, it promised a lot and failed to deliver.