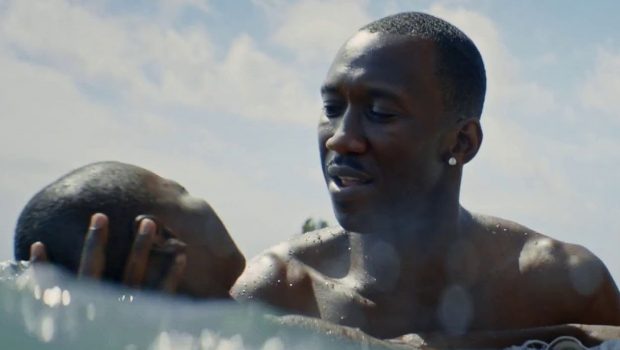 A timeless story of human connection and self-discovery, Moonlight chronicles the life of a young black man from childhood to adulthood as he struggles to find his place in the world while growing up in a rough neighborhood of Miami.

MOONLIGHT opened in Australian cinemas on the 26th of January 2017.