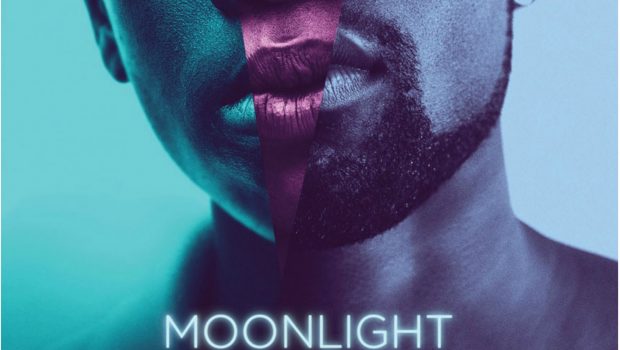 Summary: Who you are is not always easy to understand or to live with, but hopefully the end result it worth it.

The Oscars are behind us and we all know the snafu that occurred and I don’t know whether it’s better or not for the movie in the sense that perhaps it brought it to people who otherwise would not have heard about it. As for me… I knew snippets of what it was about… but nothing in depth, but I was curious enough to be very keen to watch it. I say that because director Barry Jenkins has crafted a fantastic bit of cinema. The first twenty or so minutes don’t use shooting or martial arts extravaganzas to draw you in. There isn’t a lot of dialogue either… but what there is, is sufficient to draw your attention… to bring you into that world and make you want to know what’s going on. 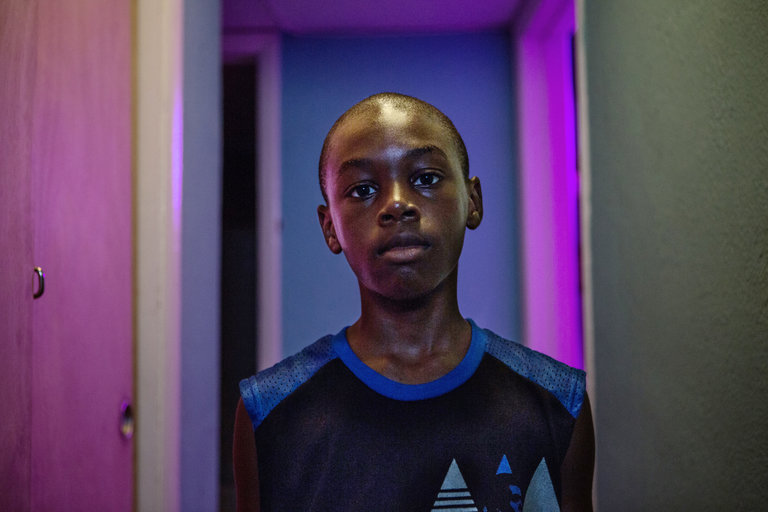 A brief run down of that opening is this, a young boy (as it turns out, around eleven years old) is running from who we assume are school bullies… as he does so he passes a couple of older guys on the street who seem to be drug dealers. The boy ends up escaping into a presumably abandoned building and tries to wait out his would be assailants attacks (throwing rocks, shoes and anything else they can find at him). Eventually someone comes along and forces their way into the room the boy is in, it’s one of the apparent drug dealers. But far from wanting to hurt the boy, he seems interested in finding out who he is and what’s going on. But this is just the start… the first act (and the film is distinctly broken into three acts representing three different stages in the main character’s life)… there is so much more to go through. 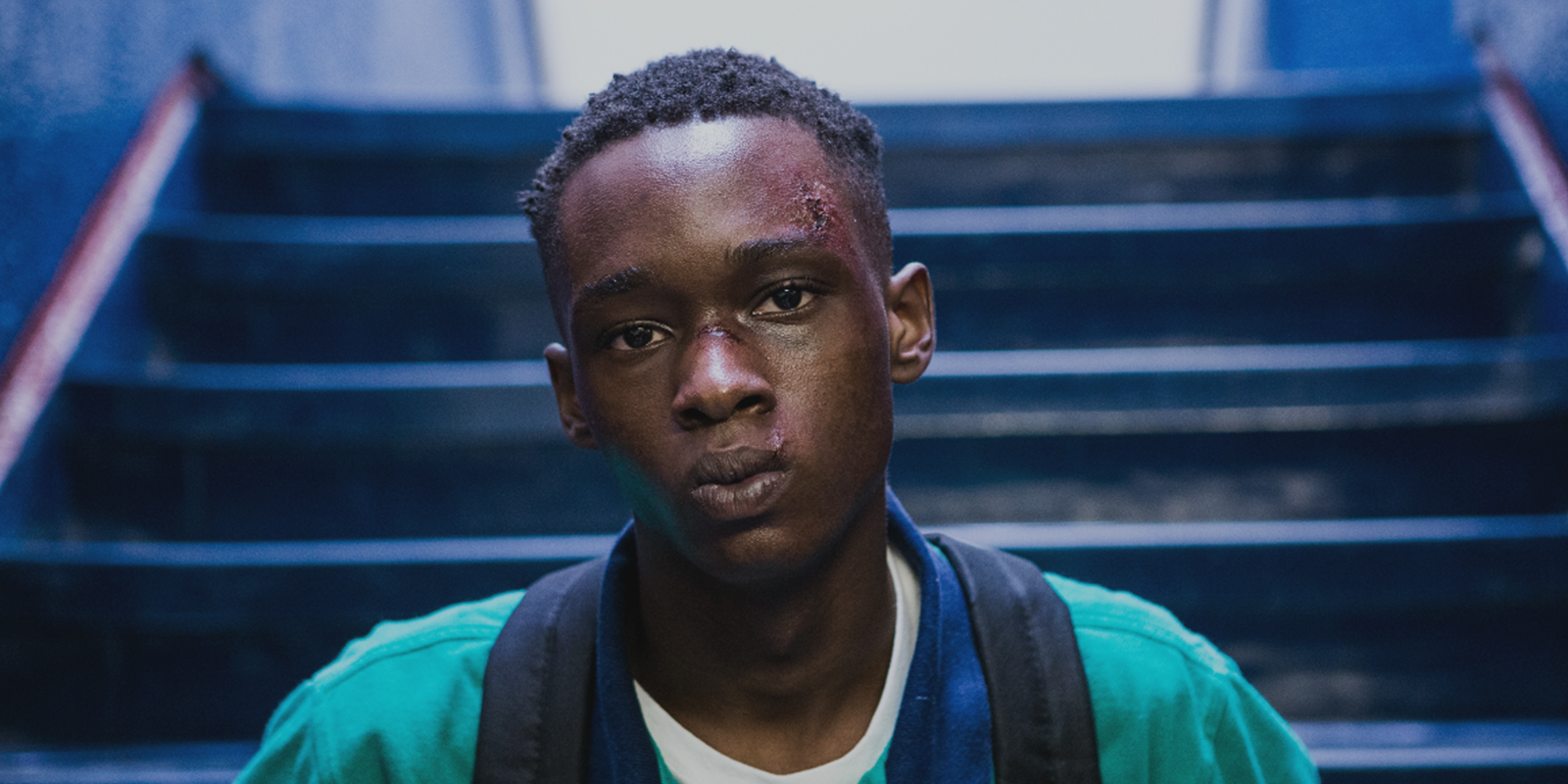 I won’t really go into more of the story because it’s best to let it unfold before you, but I want to say that the casting was brilliant… in terms of the ability of these people to portray their characters on screen. Alex R. Hibbert as the young Chiron is quite impressive indeed. For someone who speaks very little… he manages to get across a lot of what he is supposed to be feeling with just a few looks, no small feat for an actor of his age (or to some extent an actor of any age). Ashton Sanders continues that minimal speech but ample emotion theme as Chiron at age 17 and as you can learn from the extra features, the casting wasn’t so fussed about the characters all looking exactly the same, but they had to “embody” the same spirit of the character and do they ever. Finally we have Trevante Rhodes as Chiron in his twenties and he is still economical with his words… but he has changed as a result of those previous years. That little boy is still within him… but now he has a touch exterior that he shows the world to seem strong in the face of everything.

If nothing else I think the film shows or at least hints at why it is still so important to be very public about LGBTIQ rights. The fact that people are still victimised, beaten and just treated as dirt simply because they love someone other than a person of the opposite gender is heartbreaking. Moonlight does a great job of showing how hard it is for someone to come to terms with who they are themselves let alone how the world perceives them. It’s a story that far too many people will probably be able to relate to and those that relate to the abusive people within it are probably the ones who will never watch it and never learn from it… but for the rest of us… it is a sad story but has some very sweet moments and hope remains.