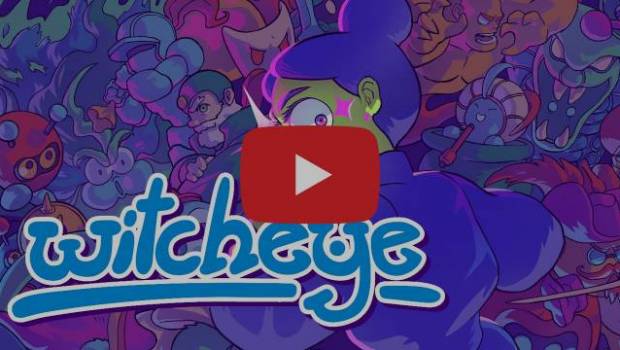 After a smarmy knight and wizard steal her spell ingredients, a mild-mannered witch who transforms into a flying eyeball of vengeance sets off on a treacherous journey in Witcheye, the old-school platform adventure from the team behind viral hit The Great Gastsby for NES, now available on Nintendo Switch and PC!

Designer Peter Malamud Smith was the co-creator (with Charlie Hoey) of the viral hit The Great Gatsby For NES, and creator of the well-received mobile action puzzlers Satellina and Satellina Zero.