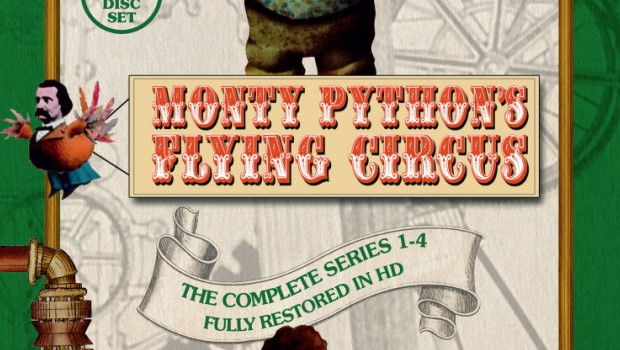 If you talk to many people (of a certain age at least) about their comedy influences or preferences… one of the most common ones you will hear is Monty Python. There was just something about their comedy that seemed to break the mould of the day, the surrealism, the absurdity or perhaps the mixing of high intellect and silliness… there was just something that caught people’s attention and has by and large stood the test of time. 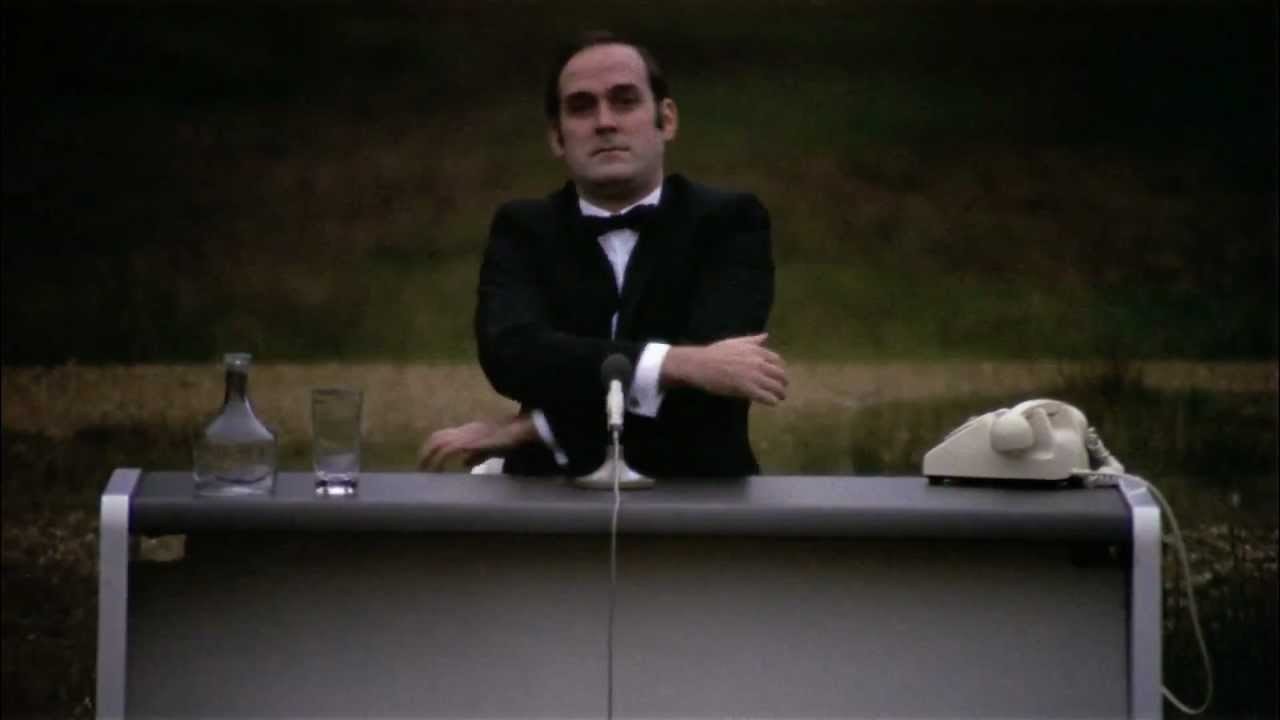 I was more or less brought up on Monty Python, “And Now For Something Completely Different”, “The Life of Brian”, etc… so it was interesting to go back further in time to where a lot of the ideas started and see them in their more raw form. As someone who was also brought up on David Attenborough… I was also fascinated to learn quite some years ago now that the great naturalist had a large hand in bringing Monty Python to the world by commissioning their show when he was the BBC’s Director of Programming! 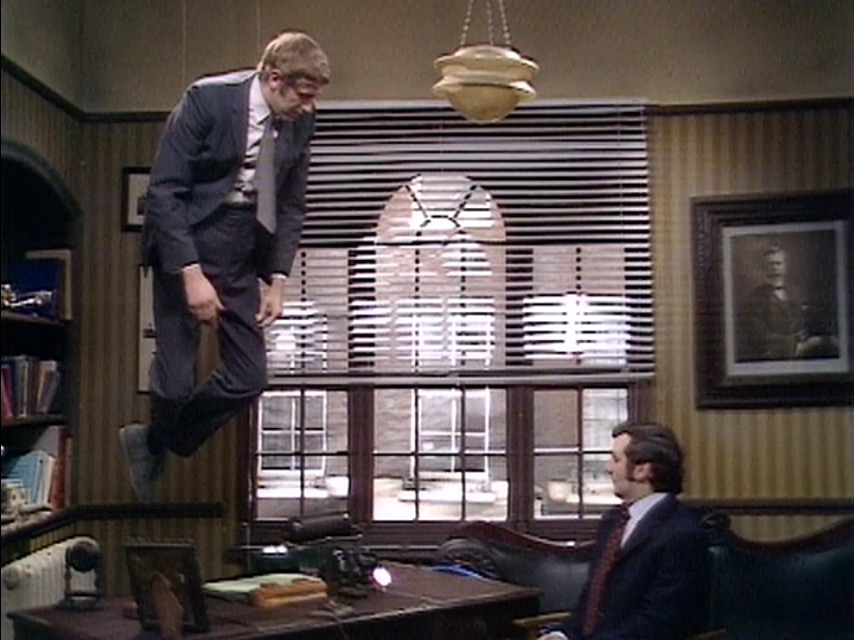 This collection is brilliantly restored from the original source material and the majority of Terry Gilliam’s animations have been re-scanned in high definition and are presented in a “better than original” condition. It’s no doubt testament to the impact Monty Python has had on pop cultural that such love and attention has been paid to restoring the series as plenty of other productions have simply been released “as is”. This presentation is full of vibrant colour (as vibrant as late 60’s early 70’s got) and exceptional clarity (considering the material is was first released in 1969). 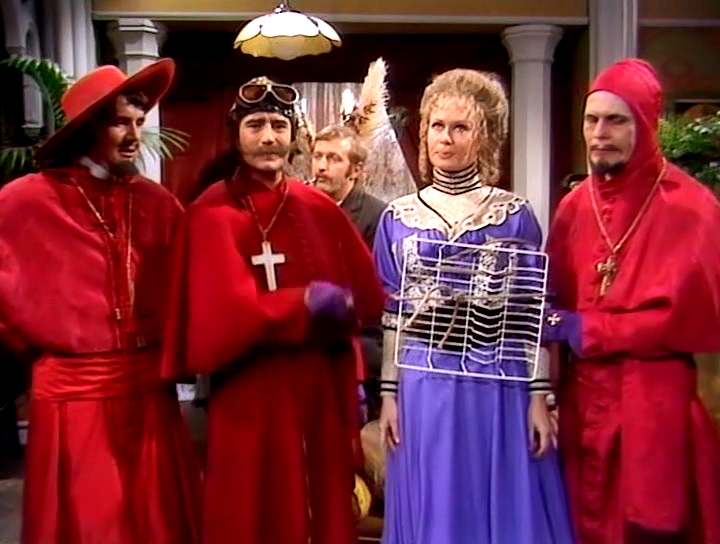 Watching the episodes now (each is roughly 30 mins) there are still plenty of laughs to be had (there are also some elements that perhaps haven’t stood the test of time as well… but that’s mostly in a social mores sense). I think part of what really works for the jokes is the mixing of “intellectual elite” ideas (The All-England Summarise Proust Competition sketch comes to mind) with the hardest done by working class and struggling elements of society material (The Gumby character comes to mind here).

Their ability and willingness to cover the spectrum of societal topics and basically make fun of everything, often with a surreal twist has seen them remain relevant even today, sure the names of politicians have changed or cultural clashes have varied the main participants a bit… but ultimately the core ideas are the same. 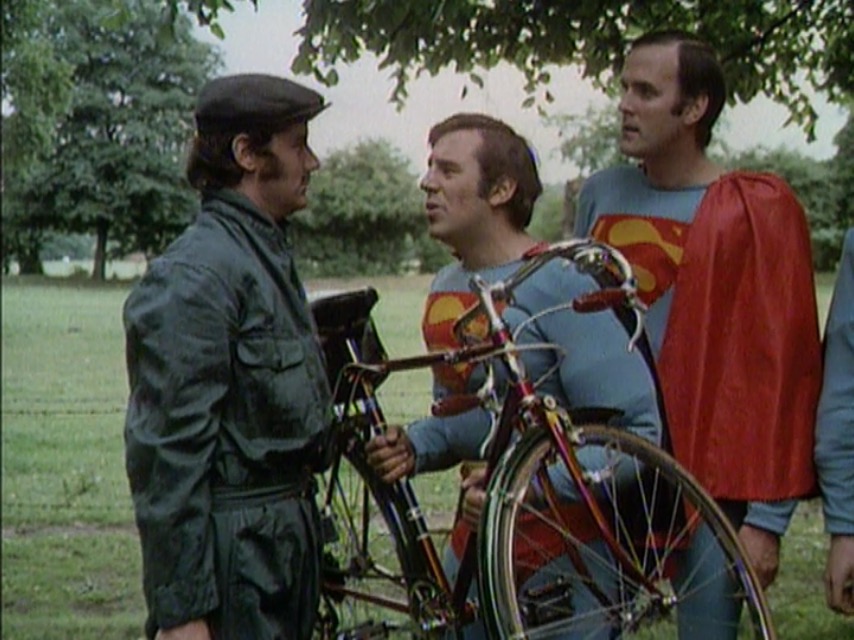 It can be a bit hard to keep up with all the releases for Monty Python Material (I have a handful of different collections myself), but it’s nice to have an entire season in one collection, not the “best bits of” or “the bits we left out of the best bits set” or the “our cleaner reckons we really should have put these in a set and one of us needs to fund his next divorce settlement, so we are releasing this set”, but just the entire season, good and bad.

There aren’t really any extra features to speak of, not in the sense of documentaries or retrospectives… they exist on some of the other discs that have been released… but this is really just focused on presenting the series in the best format/condition they can and they have done an excellent job of that. 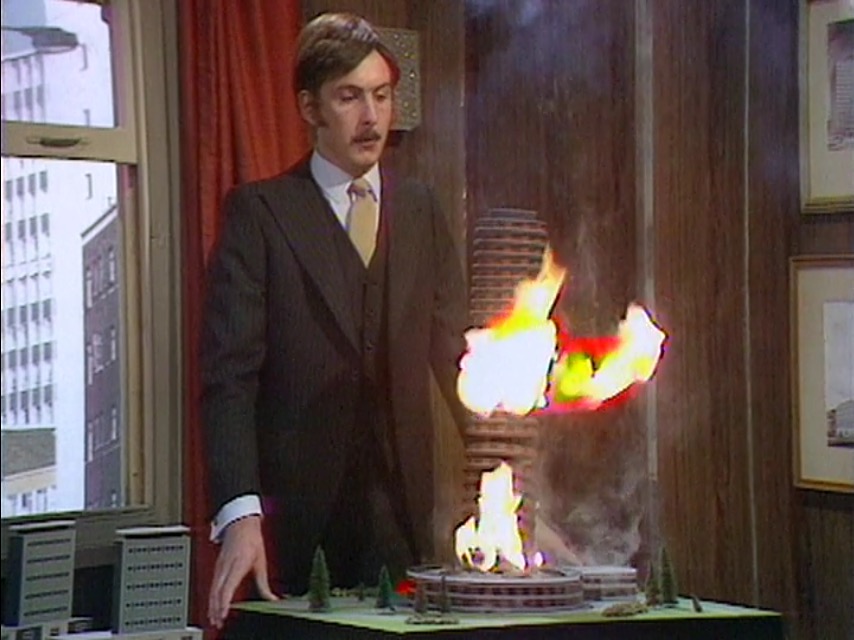 So until you can buy the “no really, this is our final collection, all our movies, series and songs collection” box set, this is a great way to get the entire series of Monty Python’s Flying Circus!

Great for any fan!