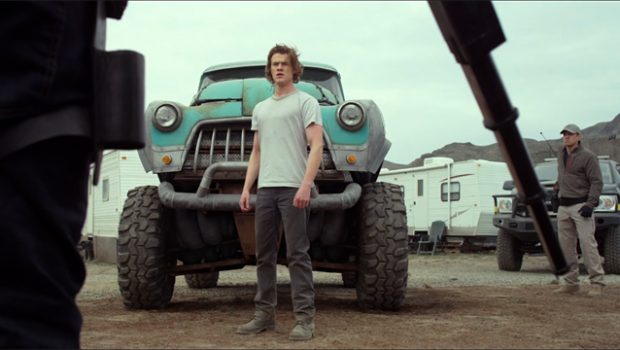 For all its adventure and explosives, the Fast and the Furious franchise is yet to include tentacles—a market nobody knew we needed filled. Enter Monster Trucks, the product of what happens when studio executives take colloquial names literally.

Starring Lucas Till and Jane Levy, the film’s premise rests on the shoulders of a student mechanic who discovers a slimy, tentacle-waving creature in the car yard. When a nearby oil drill bursts through to an underground ecosystem, a creature described as a “squishy ball of squish” escapes and befriends moody teenager Tripp as he tries to get back home. If you don’t go in expecting much, you’ll probably enjoy this movie. It’s simple, there are fun CGI moments and even the odd explosion or two. It sounds like a recipe for a solid children’s flick—provided you don’t think too much about it.

Monster Trucks attempts to push an environmental message, condemning the actions of villainous oil drillers who don’t care about destroying habitats, but it’s hard to seem eco-friendly when the creature itself sculls down oil like a camel in an oasis. Beyond that, Rob Lowe’s caricature of a southern oil tycoon was never really regarded as the main villain of the story, despite giving the order to drill through the creature’s ecosystem. Instead, the misdirected villain is the hired muscle focused on recovering the lost creature to prevent media attention, lest the drilling site be closed. It’s an early lesson in corporate passing of the buck and for a film targeting young children, the message of environmentalism and corporate responsibility is easily lost in favour of “look how cute this undiscovered creature is”.

Acting-wise the film is basically carried by the CGI squid, with Lucas Till’s leading man leaving much to be desired. There’s a definite boyish charm present and there could have been real potential if he’d matched the calibre of Jane Levy’s character Meredith, but his character’s moody focus often comes off as oblivious thanks to Till’s vacant expression. It’s a shame, because on paper the cast list is nothing short of impressive. Cinema veteran Danny Glover was vastly underutilised as the owner of the car yard, while Thomas Lennon’s scientist relies more heavily on cheap vomit gags than any genuinely comedic moments. Amy Ryan, Frank Whaley and Barry Pepper are used more as pawns to justify Till’s moodiness instead of any real character development, while Australia’s Samara Weaving features only as the wordless ‘hot girlfriend’ of a random jerk. 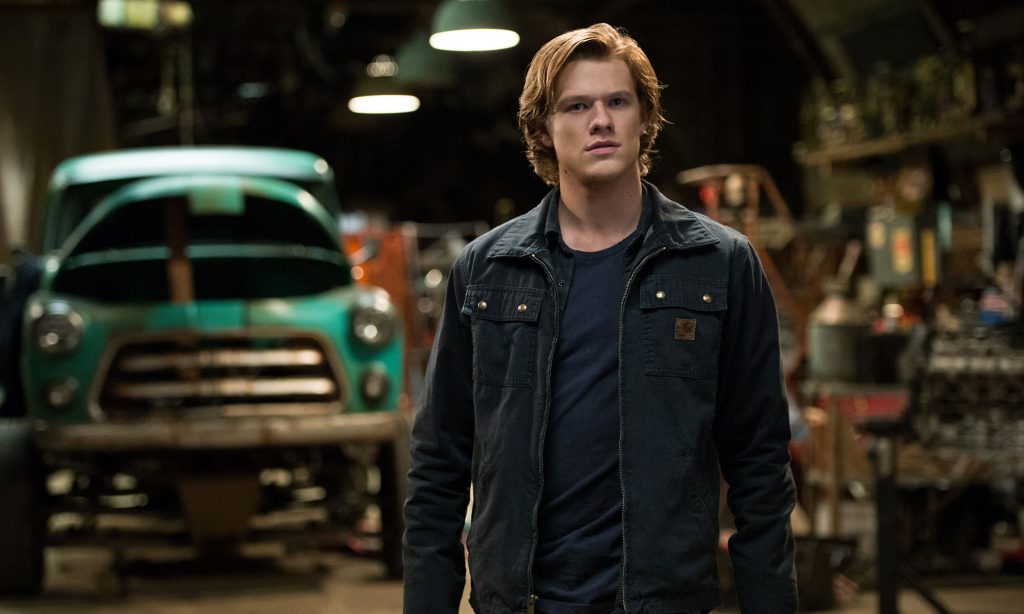 The monster itself (dubbed ‘Creech’) really was the star, and beyond its lumpy exterior it has a lot of personality. Top moments include a bioluminescent midnight swim, a gut-dropping stunt over the edge of a mountain, and a severe intolerance to gasoline which caused him to get ‘drunk’ and act erratically. Beyond the creature though, the movie is likely to fall flat for anyone over the age of 14. Children will laugh along with the cheap gags and maybe even reaffirm a love of trucks, but this is not a film that they’ll look back on with the same kind of impact as Cars or Monsters Inc.. For all the high-octane potential of monsters and trucks, Monster Trucks packs about as much punch as a bunny in a buggy.

Summary: The movie is likely to fall flat for anyone over the age of 14.