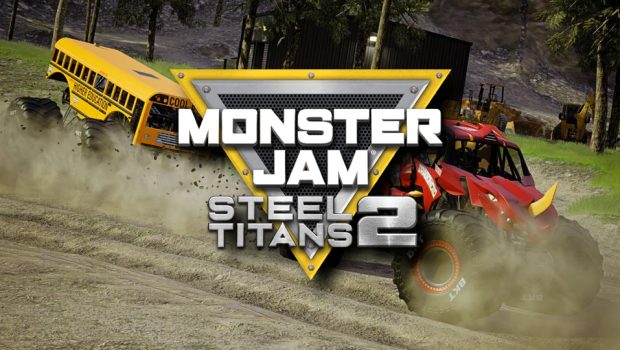 Summary: Monster Jam Steel Titans 2 is a great game in concept, but the physics gets in it's own way. 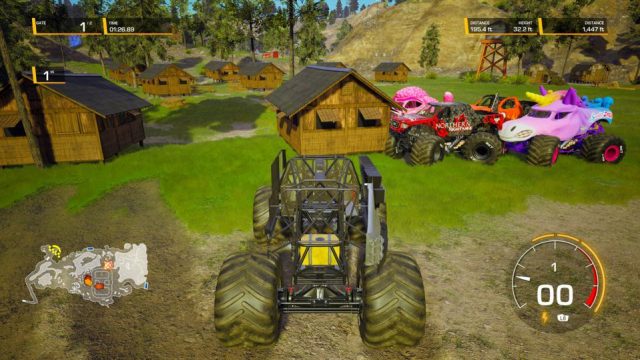 Monster Jam Steel Titans 2 was developed by Rainbow Studios, published by THQ Nordic, and was released on February 28th, 2021 on PC, PS4, Xbox One, and Nintendo Switch. For this review, I was taking a look at the PC version. So, with that out of the way in my little intro above, I said that Monster Jam has a good game somewhere within it, and that is what was most frustrating about playing through the game. There are a lot of good ideas here, tons of different game modes, a big roster of trucks, and an overworld for the campaign mode akin to Crash Team Racing. The problem is, it feels really bad to actually drive your monster truck around.

When I imagine driving a vehicle such as a Monster Truck through an open area, what I don’t imagine is being stopped completely in my tracks by random houses. In fact, I would assume that I could destroy them, but no. You can’t. Some things are destructible, and some aren’t in these little overworlds, and you only can really find out by running into them. Which you will be doing a lot since the controls are all over the place. Never in my experience playing a bigger release like this, have I felt like I had little to no control over my vehicle. The truck will fall all over itself just trying to do minor things like make a turn, or the truck will completely flip over going over some tires. It feels like you are driving a clown car, not a big destruction machine. 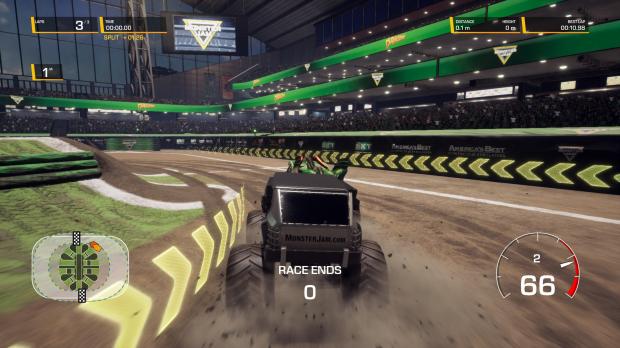 Okay, so the off-road sections and control are disappointing, so maybe the actual races are better? They are not. Most of the tracks really don’t stand out, and worse than that, they just aren’t fun to play through. That’s kind of the big takeaway here, not to get too far ahead of myself, is at the end of the day, the Monster Jam Steel Titans 2 just isn’t fun to play. There are a lot of different modes, but none of them stick out in a good way. There is a decent amount here, but in no way would I recommend actually deep diving into the game.

Beyond all of that, is a mediocre looking game at best, with some questionable sound design. The open world areas, tracks, and events you play through look just as boring as they are to play through. Nothing looks terrible but nothing is memorable, and the exact same could be said for the sound design. 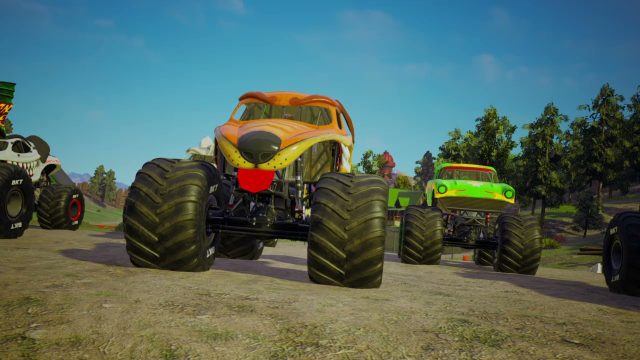 I think the main problem with Monster Jam Steel Titans 2 as a whole, is it doesn’t know what it wants to be. It gets stuck somewhere in between wanting to be an arcade style racer, and a Monster Truck Sim, and because of this, it fails in both categories, and leaves no one happy. Skip this one.