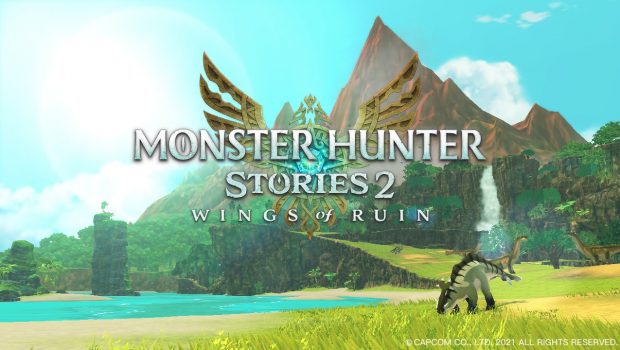 A thought popped into my head within the first hour of Monster Hunter Stories 2: Wings of Ruin: “I bet this franchise would make for a pretty great anime”. It has all the ingredients for a compelling serialised TV series; a colourful cast of characters, a wide variety of unique monsters to face off against, an engrossing overarching plot and a huge vibrant world that’s ripe for exploration. Turns out a Monster Hunter Stories anime already exists and going off the poor critical consensus alone, I suggest you stick with Monster Hunter Stories 2: Wings of Ruin on the Switch, which I’m here to tell you is rather excellent and probably way better than the anime. 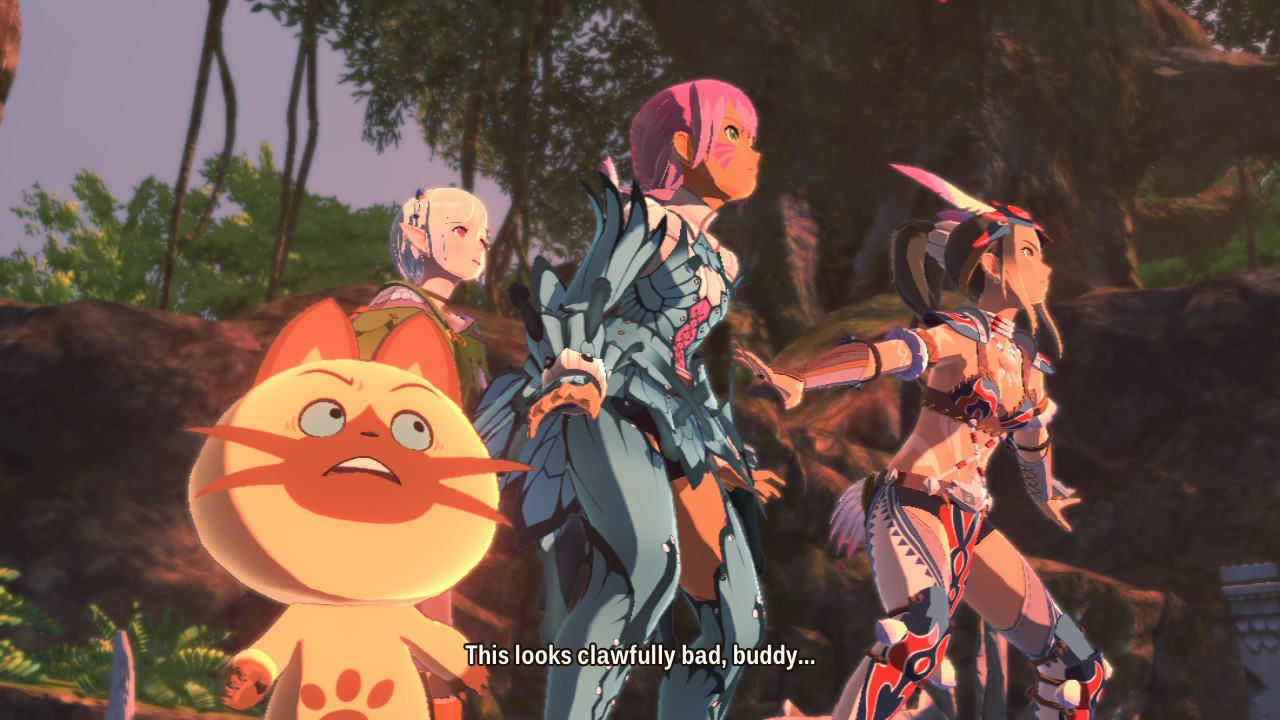 As the title implies, Monster Hunter Stories 2: Wings of Ruin is the second video game in the Monster Hunter Stories franchise and is a loosely related sequel to the first game, which debuted on the 3DS in 2016. This spinoff franchise received acclaim from fans and critics alike for the way it takes the ideology and gameplay concepts of the original Monster Hunter franchise and maps them to a classic JRPG framework with turn-based combat, whilst incorporating an addictive Pokemon-esque ‘capture and collect all the monsters’ mechanic. Couple this with a compelling, fast-paced narrative full of colourful characters and a huge world begging to be explored, and it’s clear Capcom have truly realised the potential they were sitting on when it comes to the Monster Hunter Stories franchise. 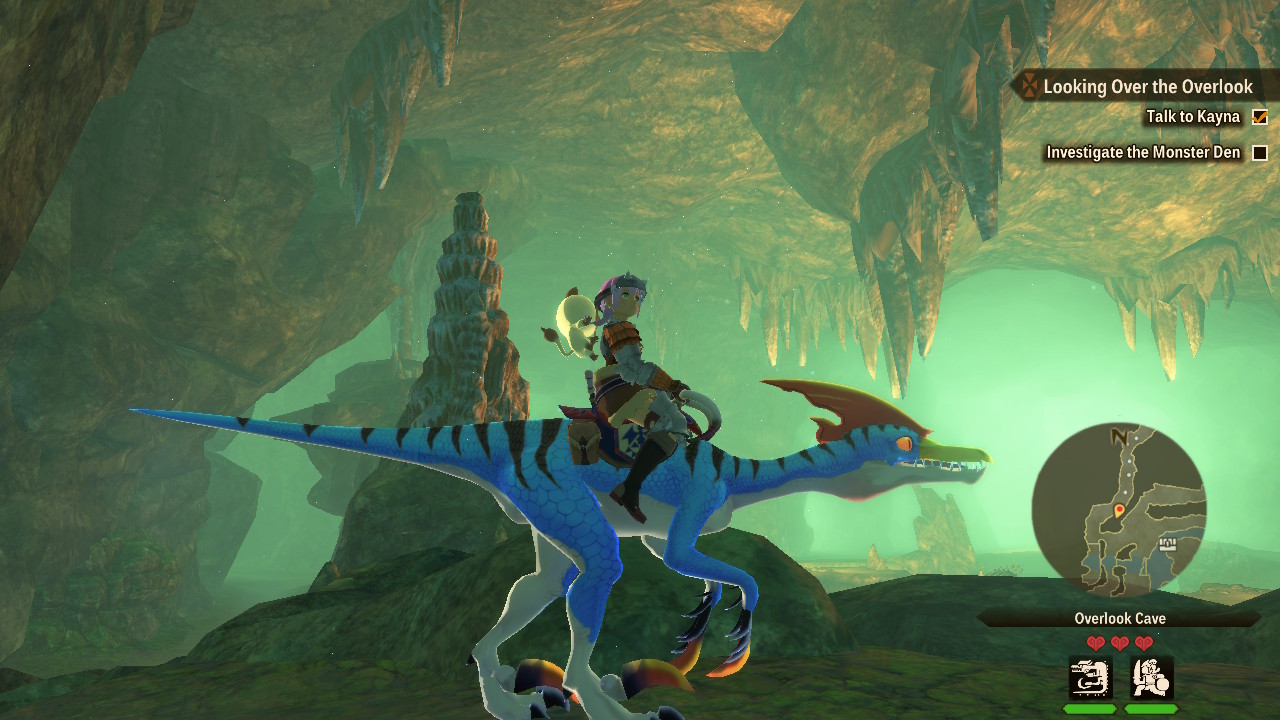 In Monster Hunter Stories 2: Wings of Ruin, you play as a voiceless villager from the island of Hakolo; an idyllic tropical paradise where humans form companionships with monsters (referred to as Monsties once tamed). Upon completing your training to become a Rider (a protector of the village that fights alongside their Monstie), the area is besieged by chaos as local monsters begin acting strangely and unnatural phenomena plagues the land. Tasked with investigating the cause of the chaos, you quickly become embroiled in a globe-trotting journey to save the world from destruction. 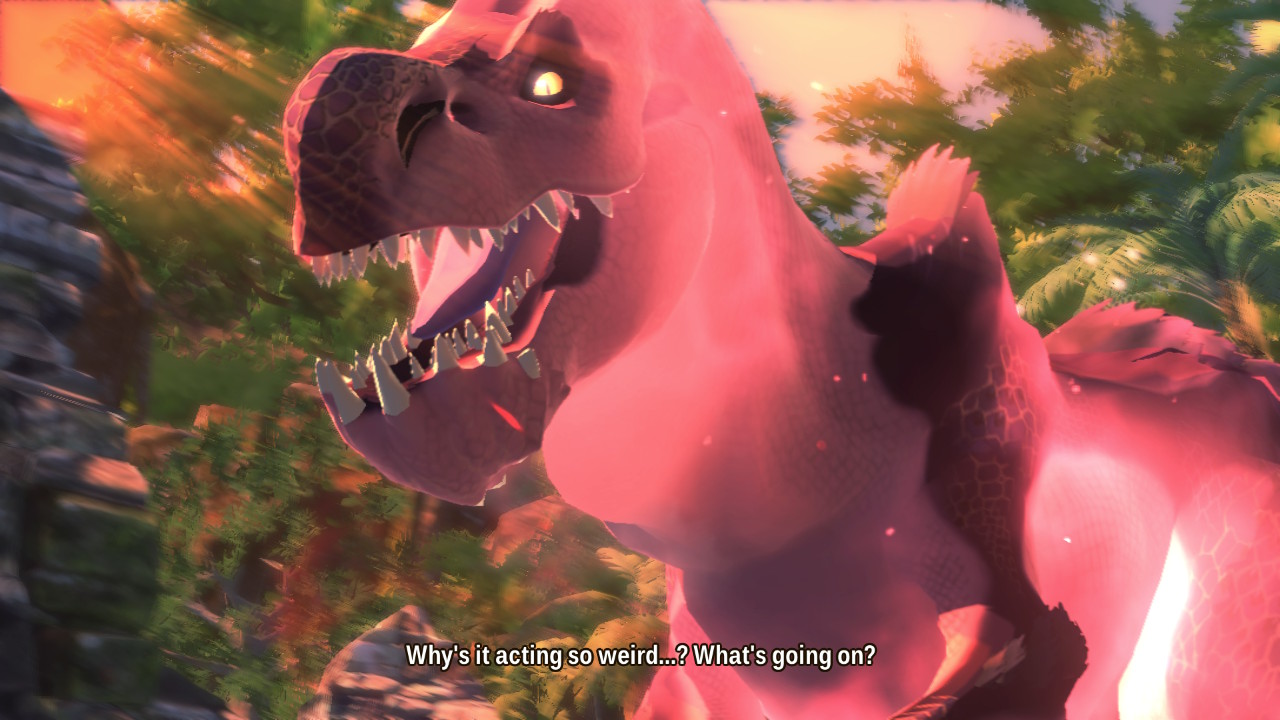 The story is about as anime as it gets, for better or worse, but the positives far outweigh the negatives. On the plus side, the narrative is rather compelling and is filled with a fun cast of characters that fight alongside you to thwart a huge range of monstrous wyverns in a variety of locales. The voice acting is excellent, despite the often cheesy dialogue, and the story moves along at a steady clip. To bring it back to the anime comparison, the pacing of the narrative is reminiscent of a standard anime series, with each episode revolving around the gang fighting a new monster of the week and the finale focusing on the big bad of the area before moving on to a strange new land to meet new characters and fight new monsters. It’s a design decision that perfectly suits the way many people, including myself, play their Switch in short bursts. 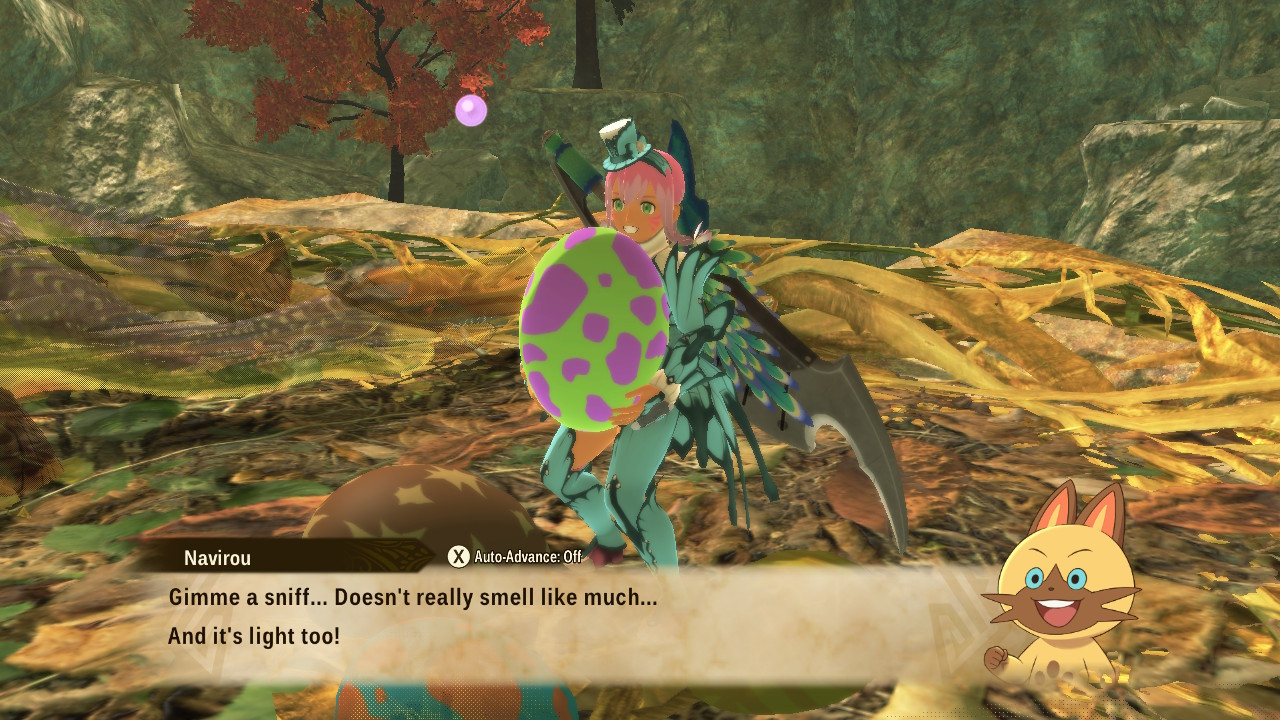 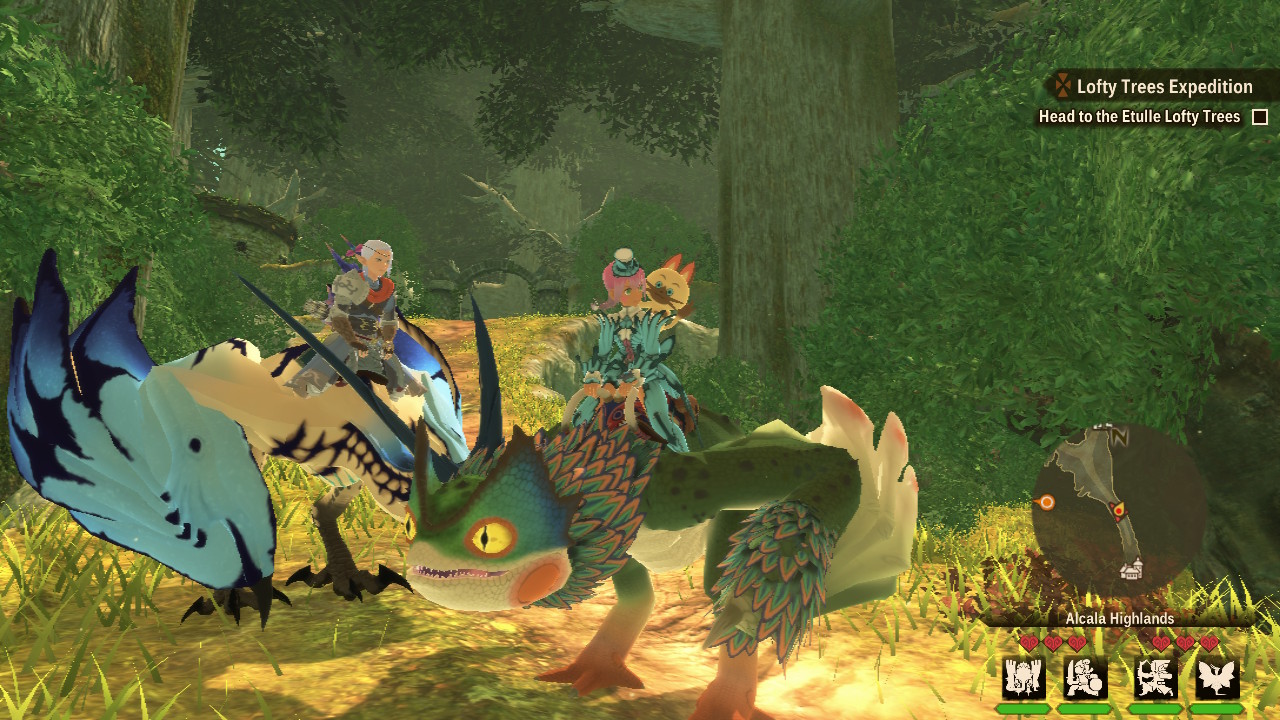 In my eyes, some of the key components of traditional Monster Hunter gameplay are: weapon types and their playstyles, crafting armour for stats and defences, collecting items for buffs and debuffs, knowing a monster’s weaknesses as well as targeting of different sections of a monster for extra damage. All of these factors have been incorporated into this surprisingly elegant yet mechanically complex turn-based battle system, with a few minor concessions and a few added complexities too. 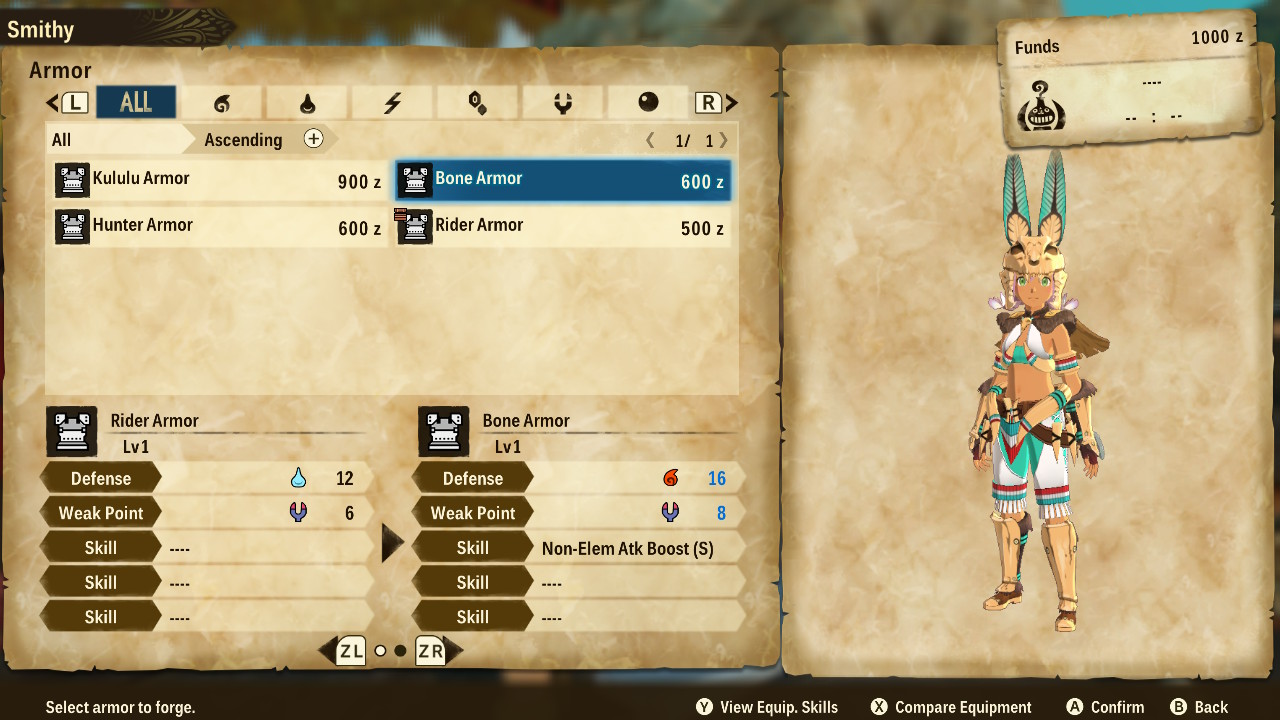 There are four different weapons types in Monster Hunter Stories 2: Wings of Ruin; the sword and shield, hammer, battle horn and bow. Each of these weapon types have different play styles and skills that can be activated using a ‘kinship meter’ that builds over the course of a battle as you fight alongside your Monstie. Once this meter is filled, you are then able to ride your Monstie in battle and perform an ultra-powerful super move. There’s also a rock/paper/scissors type attack system that adds an extra layer of strategy to the battles and encourages you to watch your opponents moves and react to their playstyle. Ontop of this, you’ll also have a party of Monsties each with their own special moves, strengths and weakness that can be swapped in and out of fights as required to best suit the situation at hand. 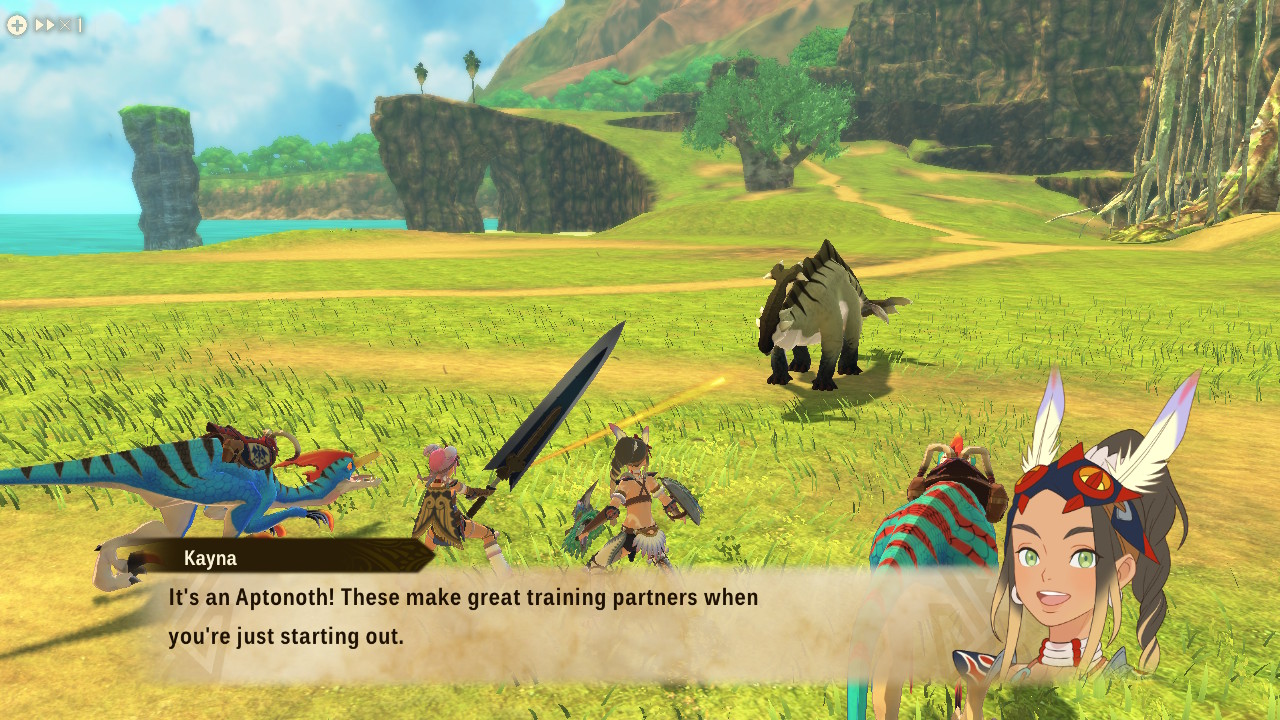 The battle system is fantastic because it truly manages to capture the spirit of those classically frenetic Monster Hunter battles and convert it into a simplified turn-based combat system that is intuitive enough for turn-based novices to pick up and understand, whilst also being complex enough for power-users to really dominate with some big-brain party management and battle tactics. 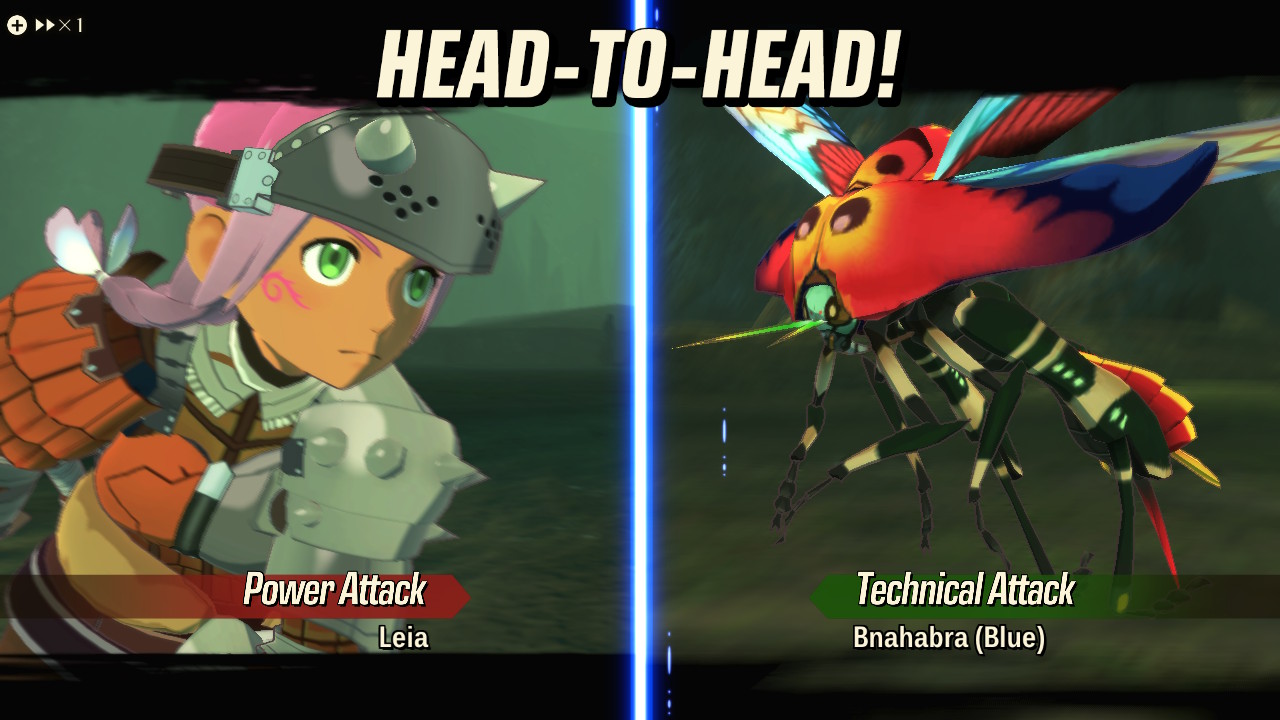 Besides the fun gameplay and compelling story, the art style and music of Monster Hunter Stories 2: Wings of Ruin truly deserves some recognition. The game uses a cel-shaded-esque visual aesthetic that is reminiscent of Breath of the Wild, with stunning effect. Seeing all these classic monsters reimagined with a colourful, cartoonish look yet still retaining all their classic movements and visual traits is a surprisingly affecting feat. The visual stylings also bring the world to life and entice the player to explore every nook and cranny within the environments. Unfortunately the visuals often push the Switch to its limits, with some areas and moments of the game dropping the FPS counter to below 30. I’m not usually one to let mediocre framerate performance affect my experience with a game, but the inconsistency of the framerate is bizarre and often takes me out of the moment whenever it happens. The music in Monster Hunter Stories 2: Wings of Ruin is also fantastic and has managed to earworm into my brain ever since I started playing. 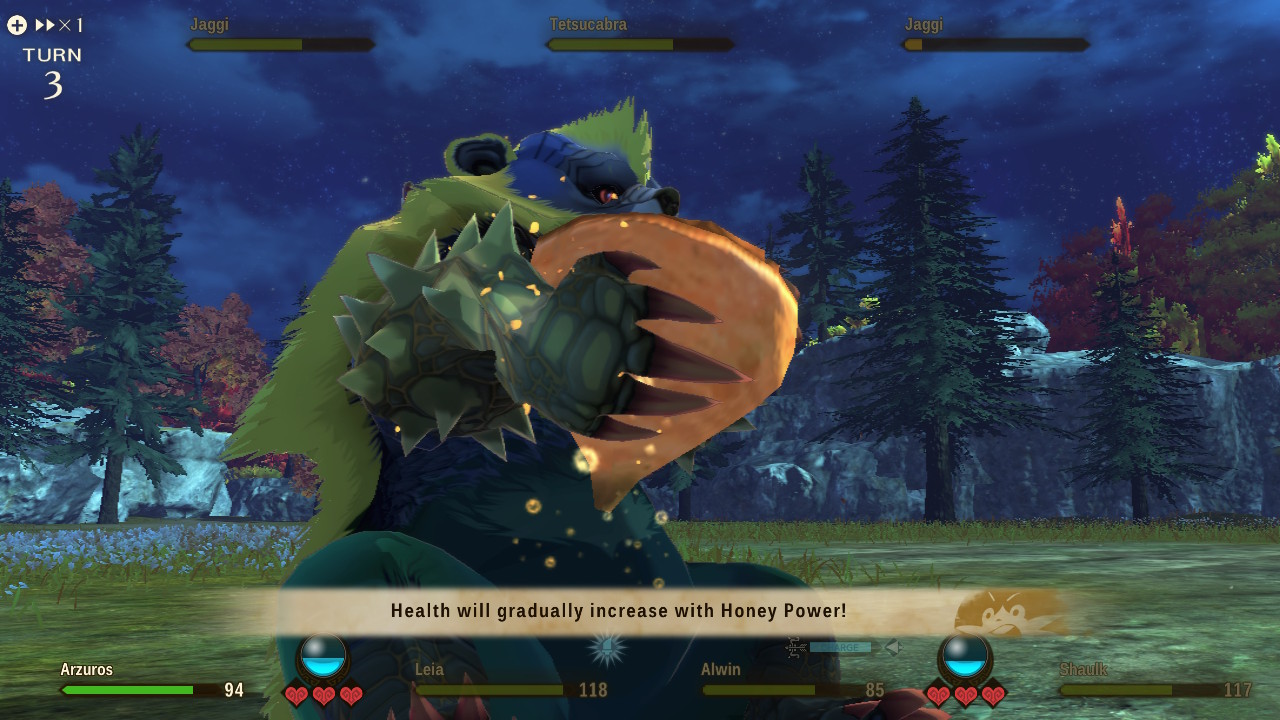 Despite the multitude of trailers and events leading up to its release, Monster Hunter Stories 2: Wings of Ruin wasn’t really on my radar. But now having time to play the game myself, I can see why Capcom was so desperate for people to check it out – the game is fantastic. The turn-based battles are exciting, the Pokemon-esque monster collectathon is addictive, the story is compelling and the game looks beautiful despite a few framerate issues. Young, old, pro-gamer and JRPG newcomer alike should check out Monster Hunter Stories 2: Wings of Ruin, it’s my favourite game of the year so far and I have a hard time believing it will be topped by December. 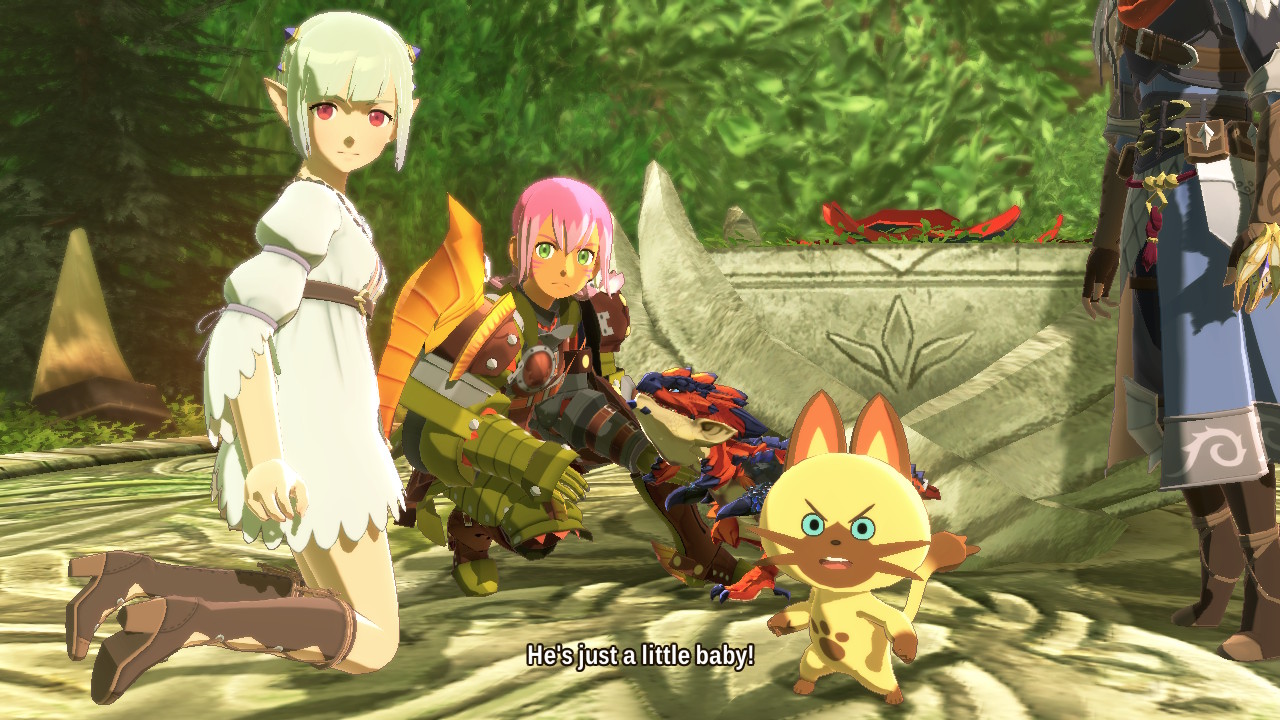 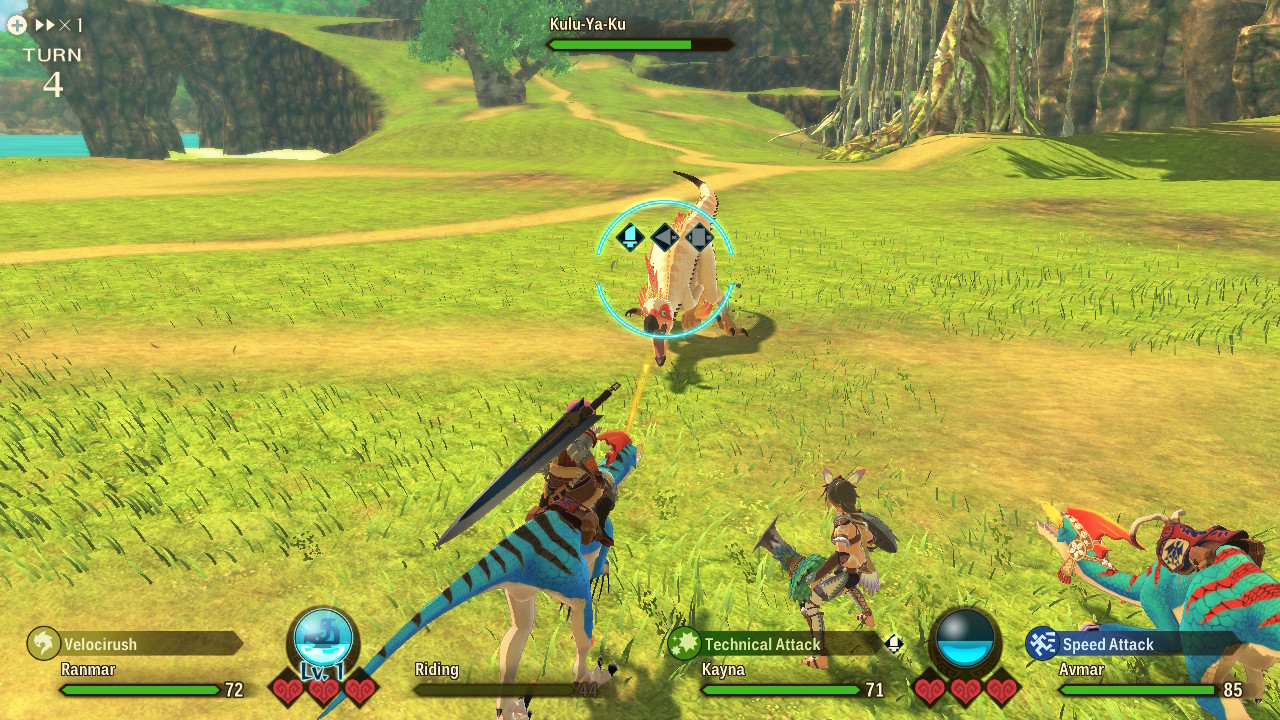