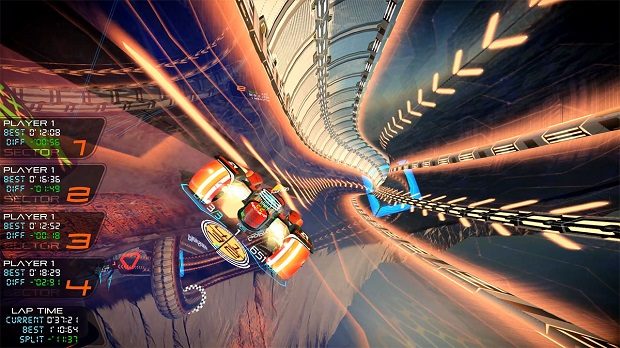 Monash University is nurturing the next generation of gamers through an innovative platform for eSports players to compete on the world stage.

The Elite Student Performer Scheme (ESPS), provides a range of support services and benefits to students who compete or perform at an elite level in their sport or discipline.

Now adding eSports to that lineup, Monash is offering a number of support services to nurture the next generation of gamers.

Amid school closures and restrictions on community sport as a result of COVID-19, many students have turned to eSports as an outlet for participating in social and competitive sport.

As eSports becomes more mainstream, the sport bridges the gap between students playing in isolation, and creates a number of opportunities beyond just game play – including future employability.

Martin Doulton, Director of Team Monash, believes that eSports is overcoming existing player stereotypes and many people now see the world of possibilities it offers for gamers.

“Monash is committed to helping eSports students combine academic success with sporting achievements. Through the ESPS, students can compete competitively whilst undertaking subjects that teach them about game design and immersive environments,” Mr Doulton said.

“More specifically, the Games Development (minor or major) offered as part of the Bachelor of Information Technology offers students an extensive knowledge of contemporary game development. This combination of experience across theory and practice offers huge employability options for students both locally and internationally.”

The Monash Electronic Gaming Association (MEGA), is a student run group that aims to provide a number of platforms and competitive gaming sessions to cater for all eSports gamers. MEGA team member and Computer Science student, Timothy Bunnage, says he’s enjoyed being part of a gaming community for students to share their common passion for eSports.

“MEGA offer a number of events for social gamers right through to elite and competitive player development, as well as online leagues, weekly gaming and training sessions and pathways to a number of competitive tournaments,” said Timothy Bunnage.

In 2019, Australian eSports organisation ORDER partnered with Monash University to form a team that competed in a League of Legends tournament Oceanic Challenger Series.

“Working with TeamMonash and the students from MEGA, we’ve been able to offer a competitive experience within a structured and supported ecosystem. Students get more than just a chance to compete at a high level, they also have an opportunity to become the  next generation of elite Australian talent in eSports,” said ORDER’s General Manager and long time League of Legends caster Jake “Spawn” Tiberi.

The educational potential of eSports is now attracting elite student gamers to Monash, where they are nurtured in an inclusive and rewarding environment.

To bring the world of eSports to life to prospective students, the Faculty of Information Technology is hosting a League of Legends tournament as part of this year’s interactive digital Open Day experience (Saturday 29 August – Monday 31 August).