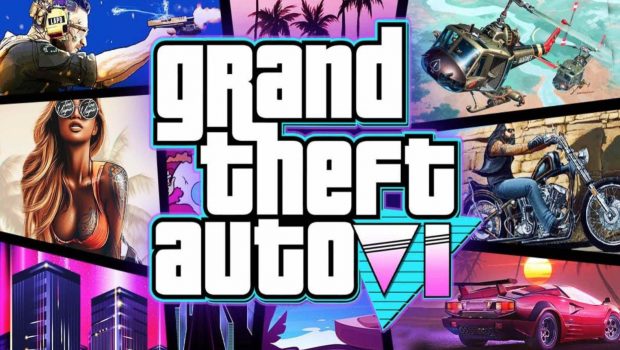 Unfortunately, Grand Theft Auto VI footage made it onto the internet and even though Rockstar have responded to their breach, this event has been dubbed as the biggest leak in gaming history. Teaching Fellow Josh Olsen, Department of Human Centred Computing from Monash (Game design and development) also shares his view below…

“The news of the GTA VI leak is disappointing and I feel for the developers working on the project over at Rockstar Games. Developers put a lot of themselves into these projects which can take years to develop, and there is a lot of excitement and build-up that goes into announcements and teasers for games. In addition to leaking of actual code and gameplay footage, the hacker in this case has taken that experience away from the developers and that is not something that can be returned or fixed up.

“While Rockstar Games has said this will not delay the game’s release, I do have concerns that this may end up being unavoidable depending on what code and how much was taken by the hackers.

“Leaked code has the potential to cause future exploits within the game as it provides a more indepth look at game code than is normally available. Depending on how much code and what parts of the code base were leaked it might be unavoidable that sections may need to be re-developed.

“From the information that Rockstar Games has provided about the leak it would appear that their other services such as GTA Online are not affected though so it should not be an immediate cause for concern based on the available information.”

Additionally, it also effects Rockstar from a marketing perspective and Dr Orazi from Department of Marketing at Monash also gives us another insight into this leak..

“From a marketing perspective, leaks are problematic for video game developers for many reasons. This leak threatens the technology and aesthetic elements of GTA VI. If the hacker has access to the source code (technology), it can be exploited after release. If the leak shows unfinished animation tests and renders (aesthetics), it threatens the brand image of the game, which has enjoyed a rich history since its first title release in 1997.

“The fact that the underlying code of the game could be shared and exploited, and exposure of unfinished materials, such animation tests etc., undermines future marketing efforts. It increases perceived risk, and damages the brand image of GTA.

“On a personal note, I find it poetic that a game that is based on robbery and violence gets hacked.”

While Rockstar’s IP has been thrown into turmoil, the popularity of their games will in our opinion overcome this breach and won’t effect the future of this franchise or the company. Rockstar are known for their quality gaming and we for one can’t wait to see and review their final product when it does finally get officially released!