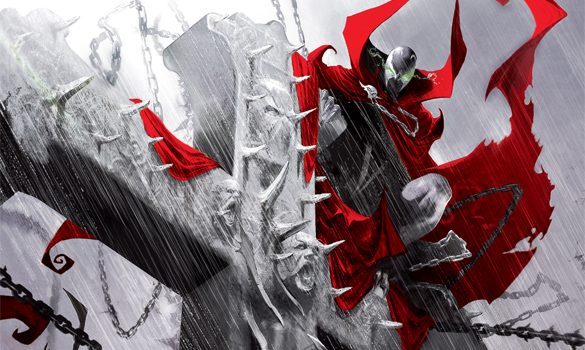 Image Comics is pleased to announce that Image Comics’ President Todd McFarlane’s Spawn #296, with art by Jason Shawn Alexander and cover by Francesco Mattina, will be rushed back to print in order to keep up with increasing demand for the long-running series. Fan excitement around the classic antihero series continues to build momentum leading into historic Spawn #300 and record-breaking Spawn #301 when Spawn becomes the longest running independent comic in North America.

The road to Spawn’s record-setting 300th issue begins here with Spawn #296. Witness the secrets of Al Simmons’ past, present, and future. Every hero! Every villain! Revisit Spawn’s legend in an epic, wide-screen story that kicks off a celebration 27-years in the making.

Spawn #296 second printing (Diamond Code MAR198648) will be available on Wednesday, May 29. The final order cutoff deadline for retailers is Monday, May 6.

Spawn is currently being adapted for film—a gritty, R-rated reimagining—which will mark Image President, co-founder and Spawn creator, Todd McFarlane’s film directorial debut. McFarlane, an Emmy/Grammy-winning producer/director is also on board as screenwriter and co-producer with Blumhouse Productions. 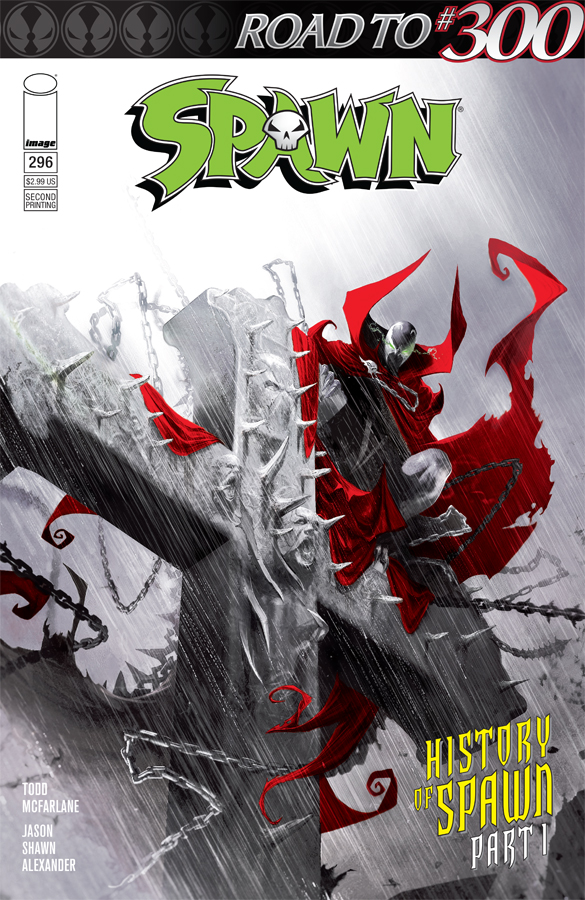 Spawn sold an unprecedented 1.7 million copies at the time it was released and is one of the world’s best-selling and longest-running monthly comic books, with hundreds of millions sold worldwide in more than 120 countries, and 15 different languages.