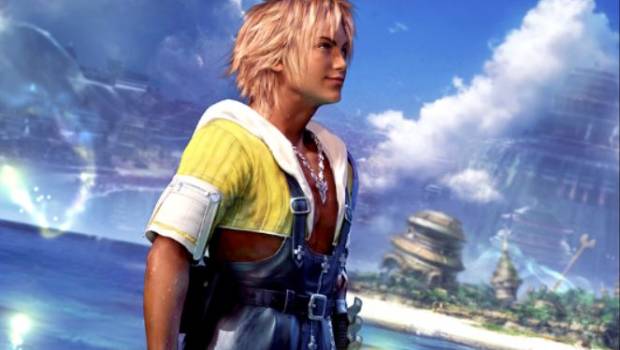 From now until 30th November 2018, the FINAL FANTASY X collaboration includes the following:

The second anniversary celebration kicks off with the following content for all players:

Additionally, the first EX Job, Ascetic, will be available to summon from 11th August 2018. EX Jobs are a new powerful type of job exclusive to MOBIUS FINAL FANTASY.