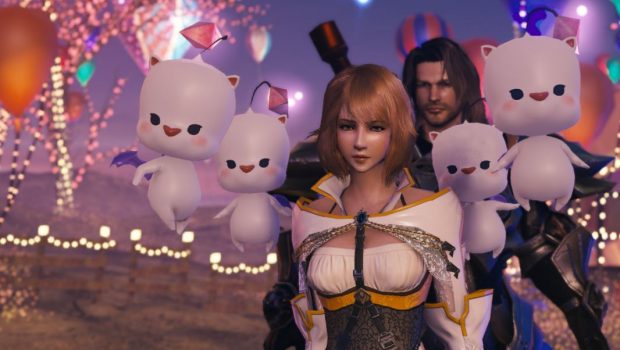 SYDNEY, 4th August, 2017 –   Square Enix Ltd., is celebrating the one year anniversary of MOBIUS FINAL FANTASY™, which has over 10 million global players. Throughout this month, the popular mobile RPG will offer many in-game giveaways, including:

Additionally, the title has undergone a number of gameplay enhancements, including:

“With MOBIUS FINAL FANTASY, we focused on presenting a high-quality game to all players during the past year,” said Producer Yoshinori Kitase in a video message. “We’ll continue to maintain this level of quality in the years to come.” The full video message from Director Motomu Toriyama, Composer Mitsuto Suzuki, and Battle Planner Takashi Shiraga can be viewed here: http://sqex.to/Msg.

A new “One Year Anniversary Highlights” infographic that reveals the players’ favourite job and companion character can be found here: http://sqex.to/info