Summary: The Missing Link aims high, almost gets there and in the end delivers a fun family film!

In the over-crowded market of animated films, Missing Link by animation studio Laika tries to set itself apart from its competitors and almost succeeds. Set in the Victorian era which is quite unique for an animated film, the story revolves around Sir Lionel Frost (Hugh Jackman), an explorer and monster hunter who has received a strange letter asking him to come to the United States in order to find Bigfoot. 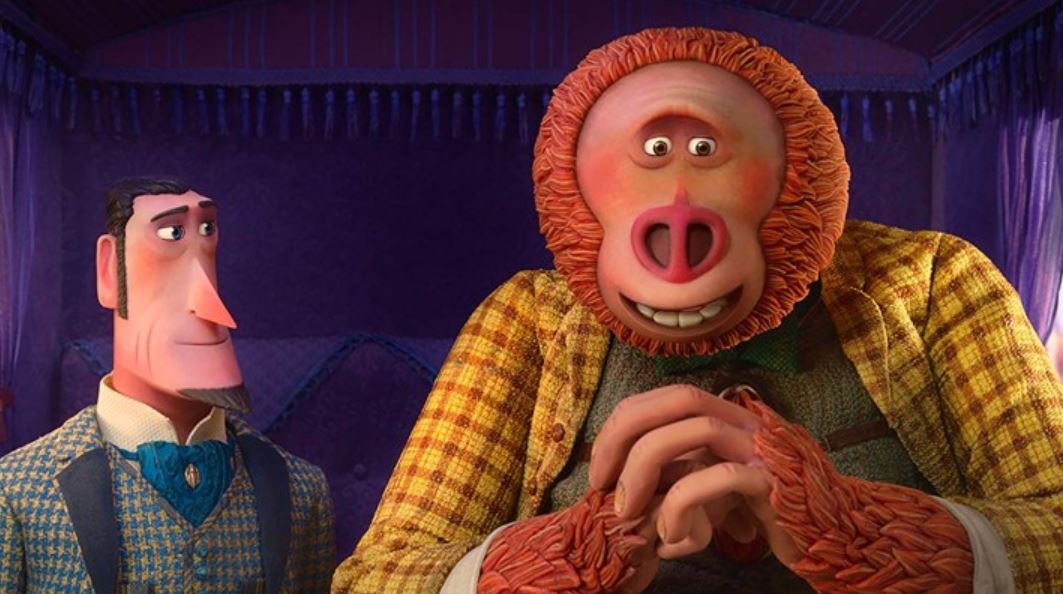 However this letter was actually written by Bigfoot himself who is voiced superbly by Zach Galifianakis and wants Lionel to help take him to the Himalayas in order for him to be reunited with his long-lost Yeti cousins as he is the last of his kind in America. Needless to say, Lionel who is a laughing stock in his own country for believing that the Loch Ness monster exists is open to the adventure and is indoctrinated into a world that he knew never existed and has been hidden from mankind. 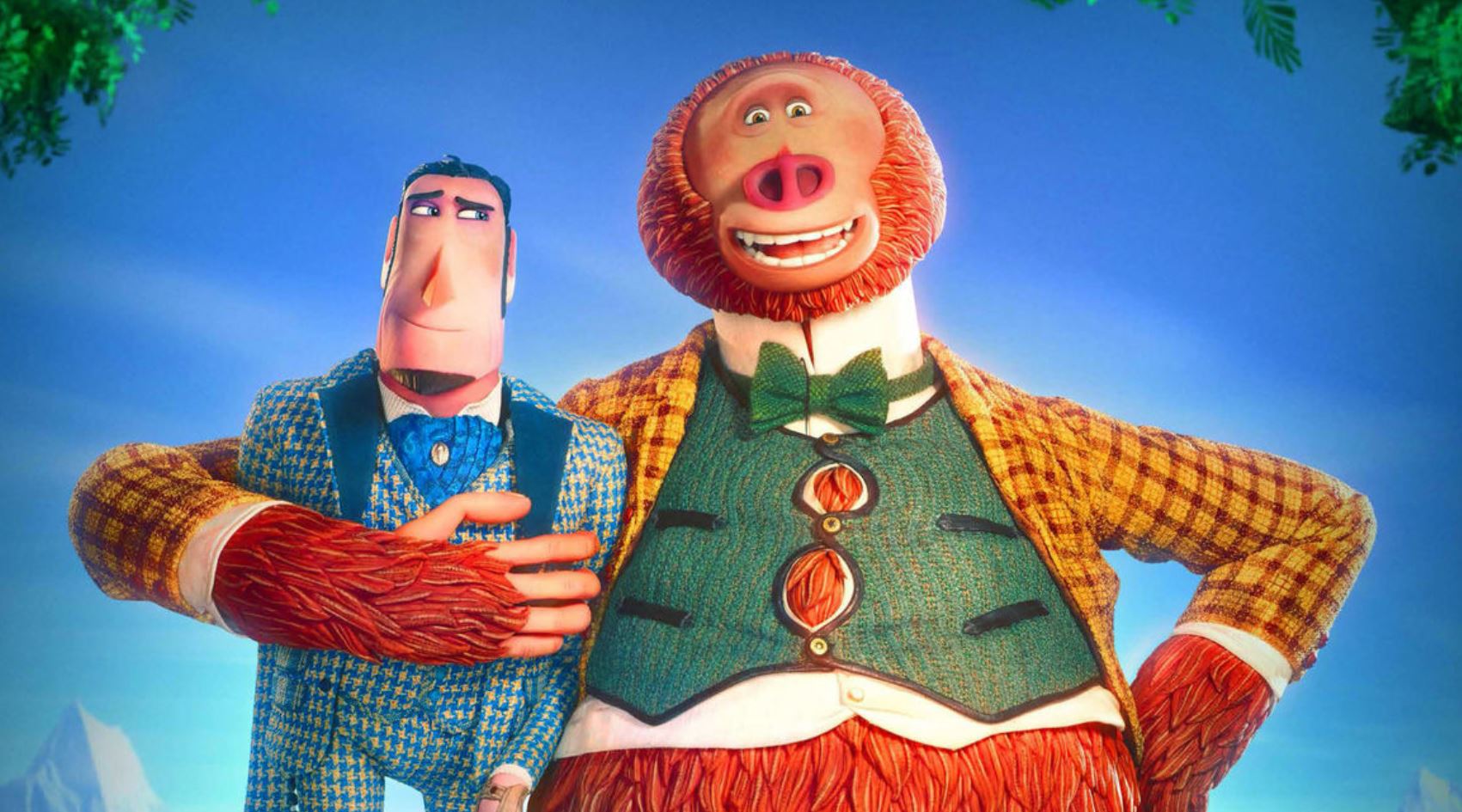 From here we are taken on a visually spectacular adventure as its creators really ramp up their creativity, especially when Lionel and Bigfoot go to the land of the Yetis which is ruled by their peculiar queen (Emma Thompson). Add in action, suspense, drama and lots of comedy and the Missing Link is a little over the top but somehow all these nuances come together, especially with the fantastic voice acting and stylised animation. 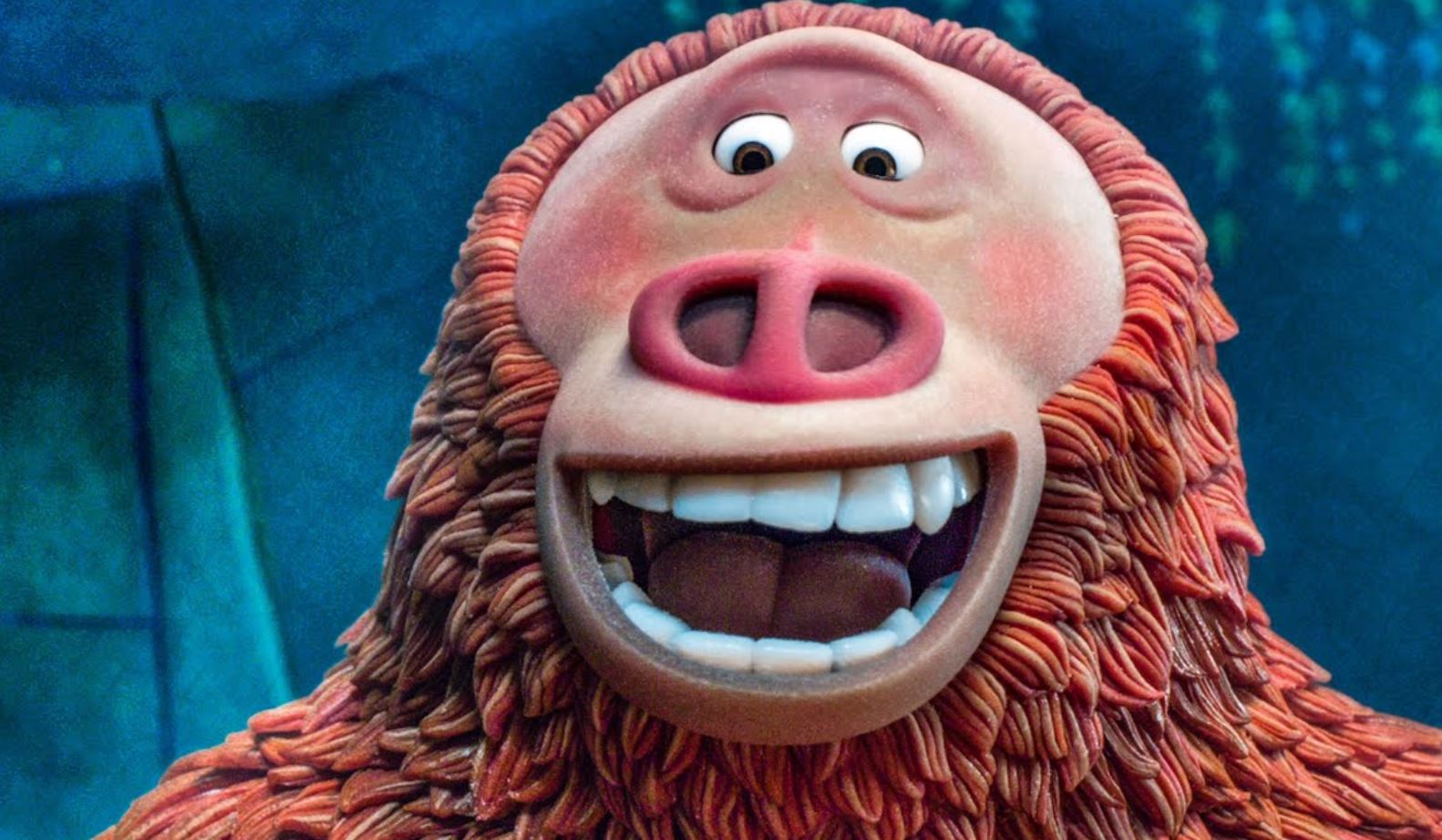 In conclusion, the Missing Link is a fun family movie that younger viewers will enjoy as we follow the passionate Sir Lionel Frost and his new “friend” Bigfoot who traverse the globe in order to find family for our lost soul that results in a string of antics and hijinks. Well presented on Blu-ray, this animated film pops with vibrant colours and stylised animation techniques, including immersive audio to help draw you in.

All in all, a fun albeit silly film. 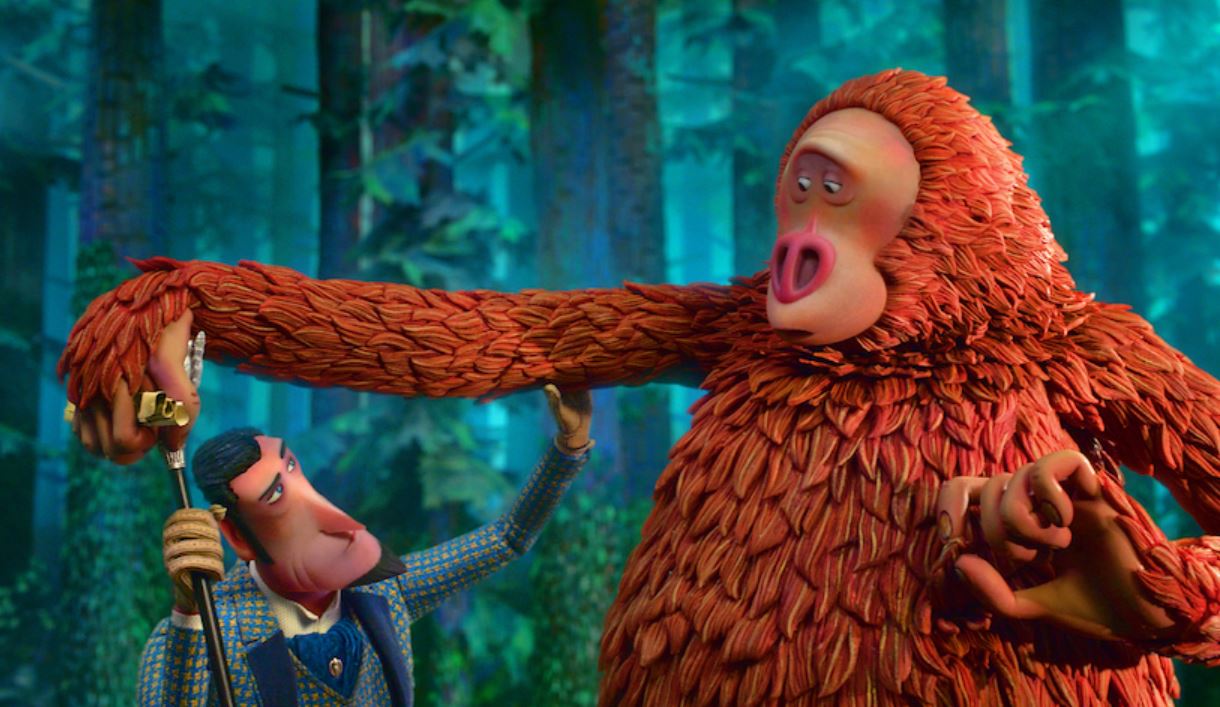 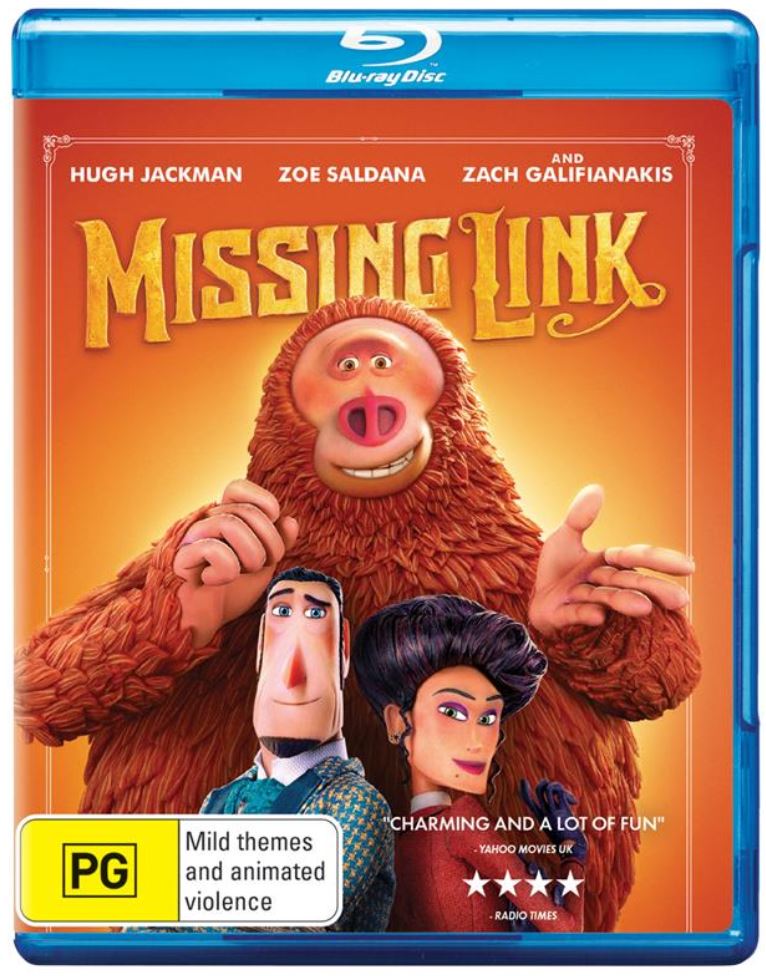