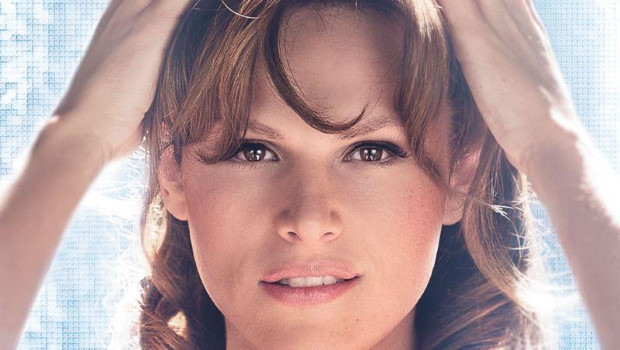 Summary: A young boy aspires to be Miss France, years later after a turning point he chases that dream.

Drag Queens and the notion of gender fluidity are becoming far more mainstream than they have in the past. I remember a very formative moment watching RuPaul’s film clip for Supermodel, seeing that a man could dress as a woman and be damn good at it. Flash forward about 27 years and along comes Miss, a movie that shows society has come a long way and that people’s gender can be a lot more fluid than simply male and female.

The movie starts with a class of children stating what they want to be when they grow up. The standard choices are presented and then we come to a young boy (Alex) who states quite matter- of-factly that they want to be Miss France. We then see Alex, now a young man living in a rental/share house with some fascinating characters and working as a cleaner in a local boxing gym seems to have put dreams of being Miss France aside and is just trying to make a living. Things change when Alex reconnects with a childhood friend who has gone on to have a successful boxing career, Alex realises that you can chase your dreams and you may even achieve them. With help from Alex’s housemates the goal of becoming Miss France is back on and the journey will see them all change in many ways. 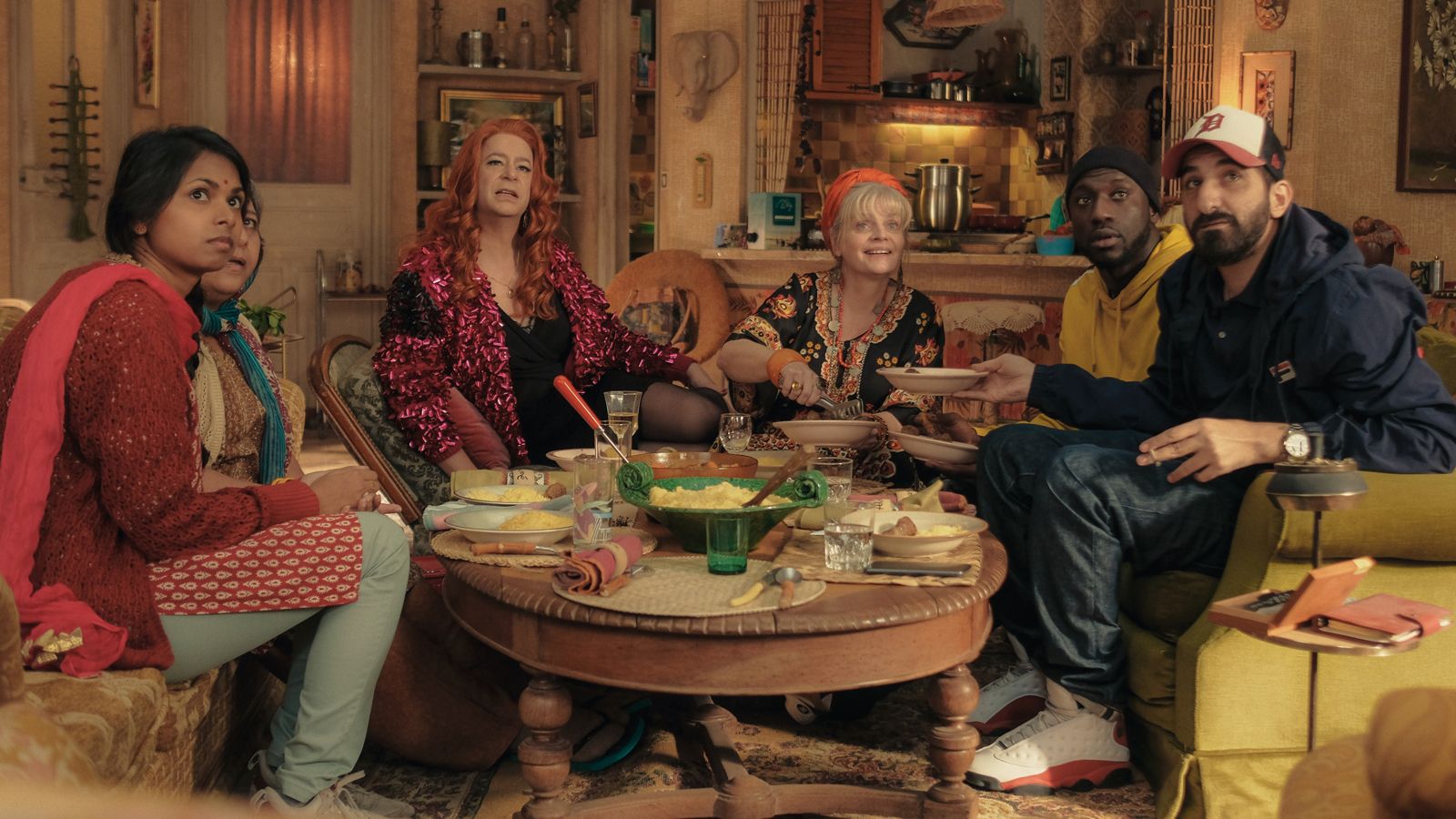 At moments while watching Miss I was reminded of Tootsie, a film I watched a number of times growing up. There are similarities but there is also a key difference. The superficial similarity is that they both feature a person presenting as male who then chooses to present as a female. The key difference is arguably the motivation. In Tootsie the motivation is to advance a career, in Miss it’s simply the desire to present an authentic self. Casting Alexandre Wetter as Alex is fantastic! Alexandre works as an androgynous model and brings a sensitive authenticity to the role of Alex… not to mention they look absolutely stunning! 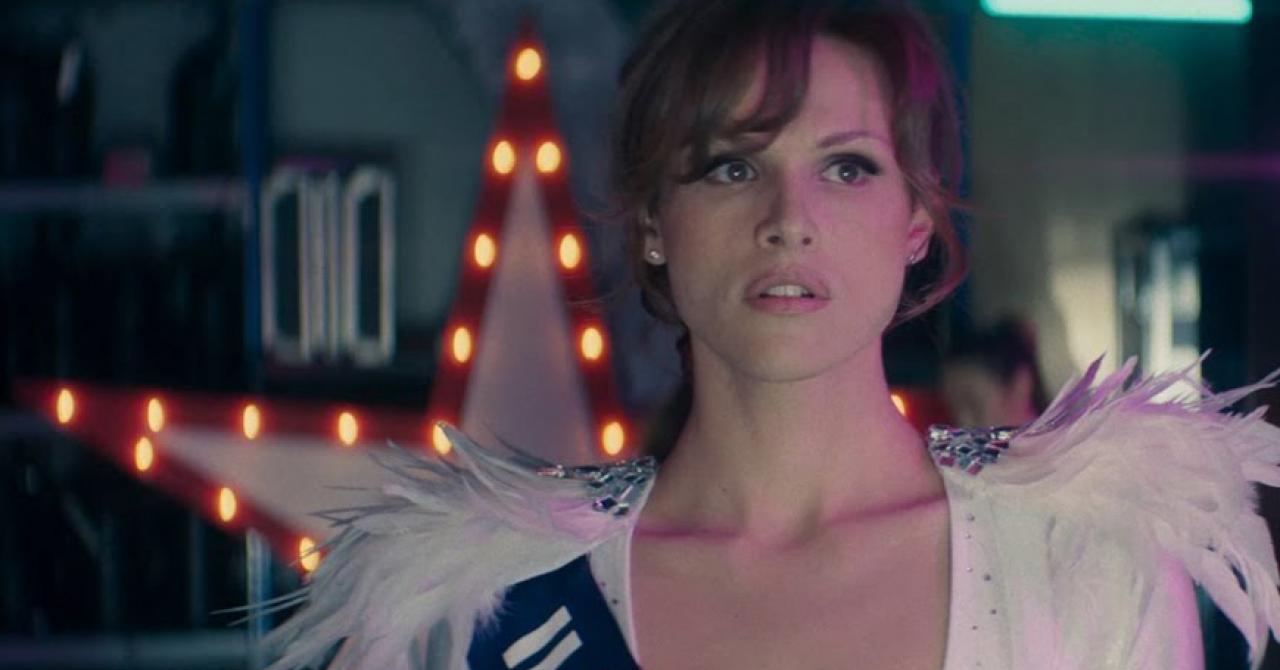 I think one of the things the film does particularly well is it doesn’t mock anything… there are no cheap shots. The housemates Alex lives with are all unique and represent a lovely mix of backgrounds. Though there is one moment in which Alex is confronted in a sexual way, it doesn’t sexualise Alex so much as it points out the dangers and problems with sexual assault and toxic masculinity. We are introduced to the notion of gender fluidity in that classroom in the way that many of us were brought up, ie that a male is a male and a female is a female and the line should never be crossed. As the movie progresses we see through Alex and the people in Alex’s life that there doesn’t have to be a line at all, that people can (and should) do what feels right for them (within reason)… everyone has worth regardless of where they come from or what they look like. 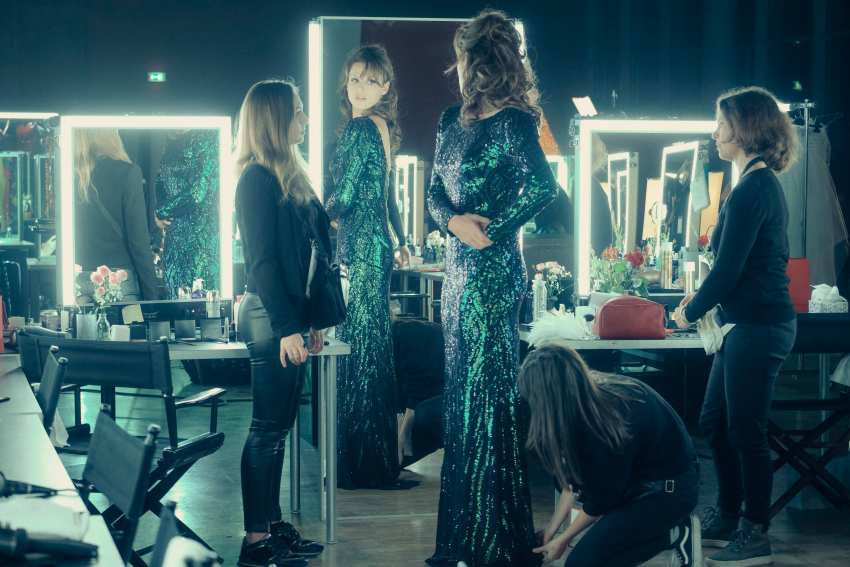 I know I’m rambling a lot here and I apologise for that but this movie is kind of right up my alley. There are some fairly standard plot points (the whole personal change taking someone away from their core “family” and then the coming back to them and everyone being better in the end)… but how Miss gets there and the way it treats the whole subject is wonderful. 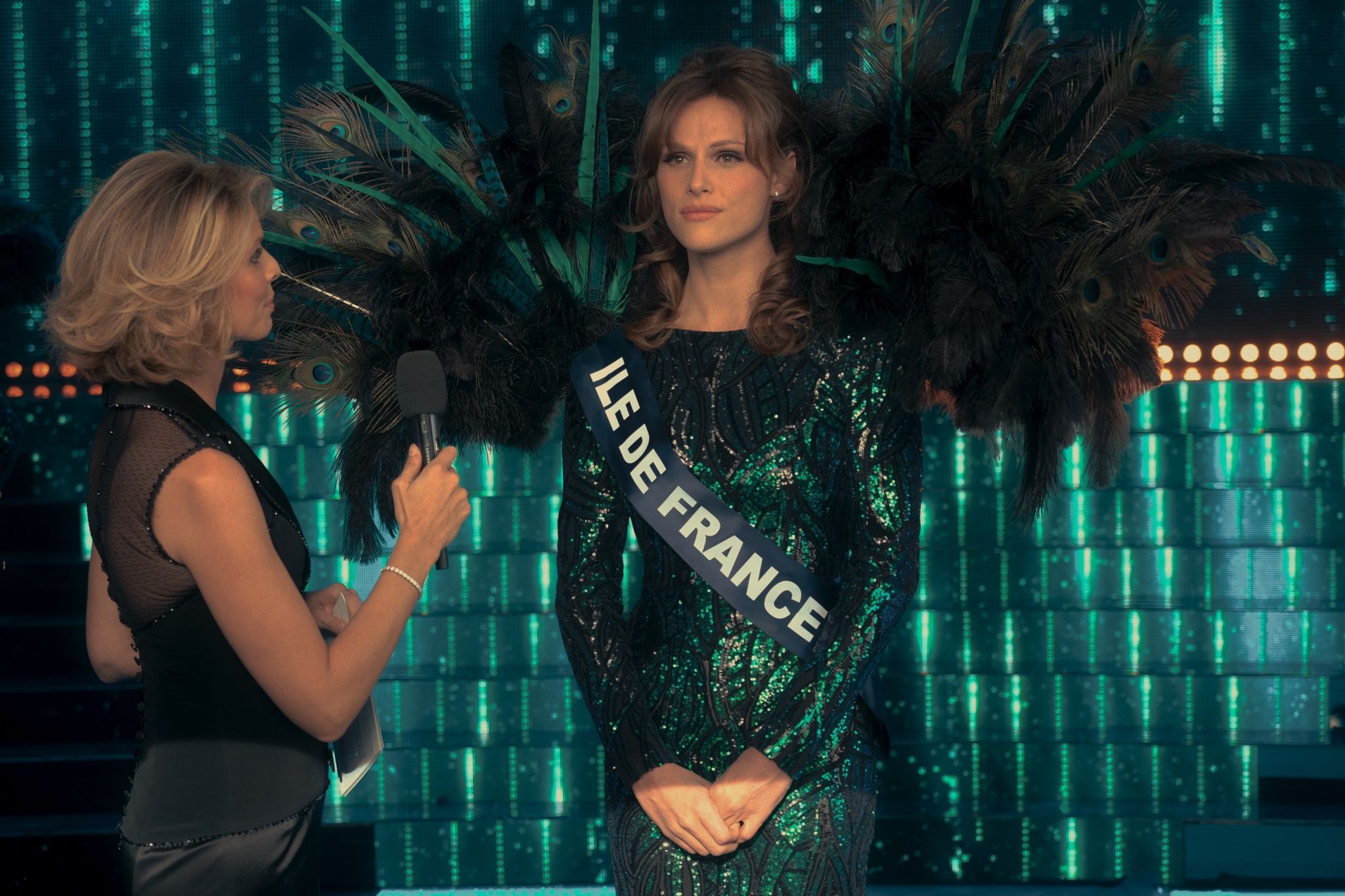 If gender isn’t something you see as a fixed thing, or you just like a good drama with a touch of comedy then I think this movie might just be a great option. Highly recommended.