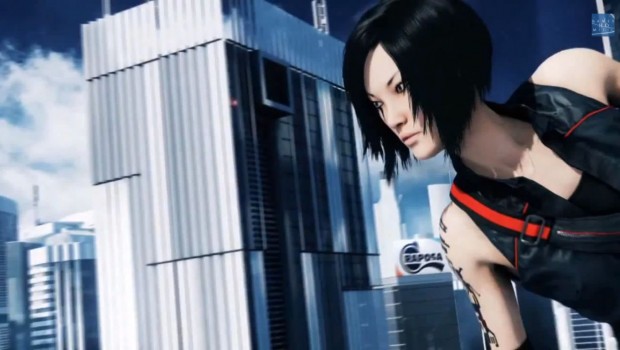 Sydney, Australia. – June 16, 2015 – DICE™, an Electronic Arts Inc. (NASDAQ: EA) studio, today announced that Mirror’s Edge™ Catalyst will be available February 25, 2016 in Australia and February 26, 2016 in New Zealand. Mirror’s Edge Catalyst immerses players in the origin story of Faith, and her rise from a careless young woman to a heroine who opens the eyes of an entire city.

Featuring fluid movement and combat in a massive city where you can run free and explore, Mirror’s Edge Catalyst adds a new level of immersion to action adventure games by putting you in the first person perspective. You are not just watching Faith’s fight for freedom, you will experience it through her eyes.