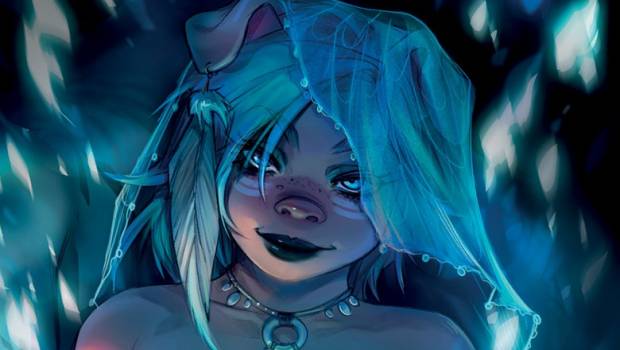 MIRKA ANDOLFO EXPLORES THE UNIVERSAL LANGUAGE OF LOVE IN UNNATURAL

In UNNATURAL, a totalitarian government patrols the personal lives of its citizens, punishing transgressors who engage in “unnatural” relationships. According to this regime, individuals may only enter into relationships with those of the same race, and different gender, as themselves.

Sweet, unassuming pig girl Leslie dreams of something different for herself. But her dreams are becoming dangerous—they’ve begun to involve a mysterious wolf, for starters. And when she wakes, she could swear she’s being watched…

“This is my first time as a creator in the American comic world, and I can’t describe how thrilled I am!” said Andolfo. “UNNATURAL is a series I worked on with passion for the last three years, and I’m happy that readers in the U.S., who’re used to seeing my art on comics written by other people, will be able to find a book I wrote, illustrated, and colored—because, to me, ‘Mirka the Creator’ is as important as ‘Mirka the Artist.’ And in addition, to improve everything, I’m so excited to have the chance to be published by Image Comics. It could not have been better.” 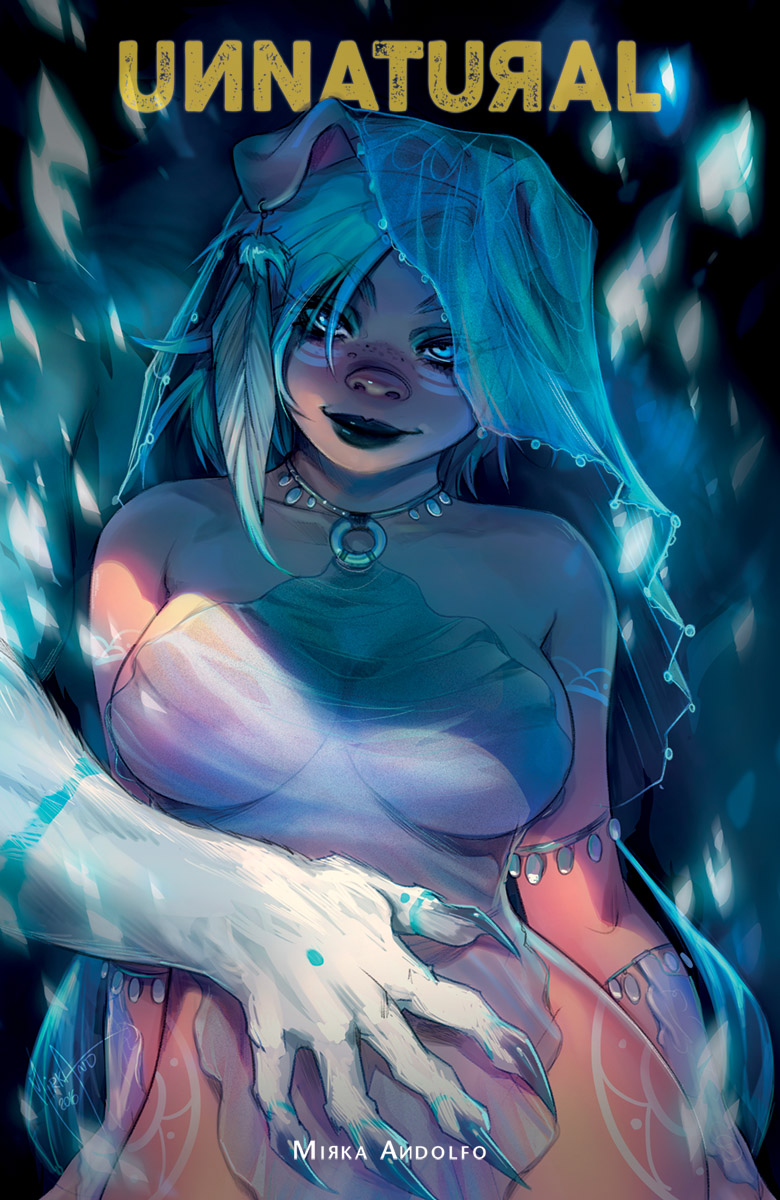 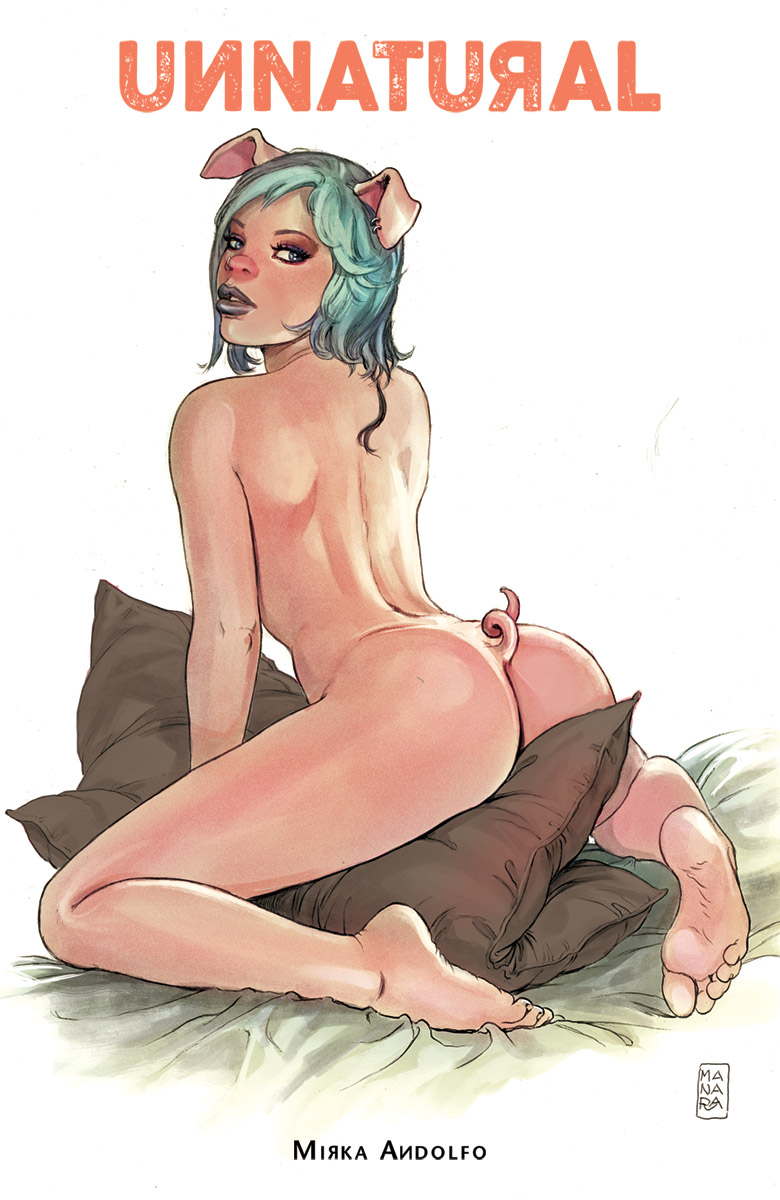 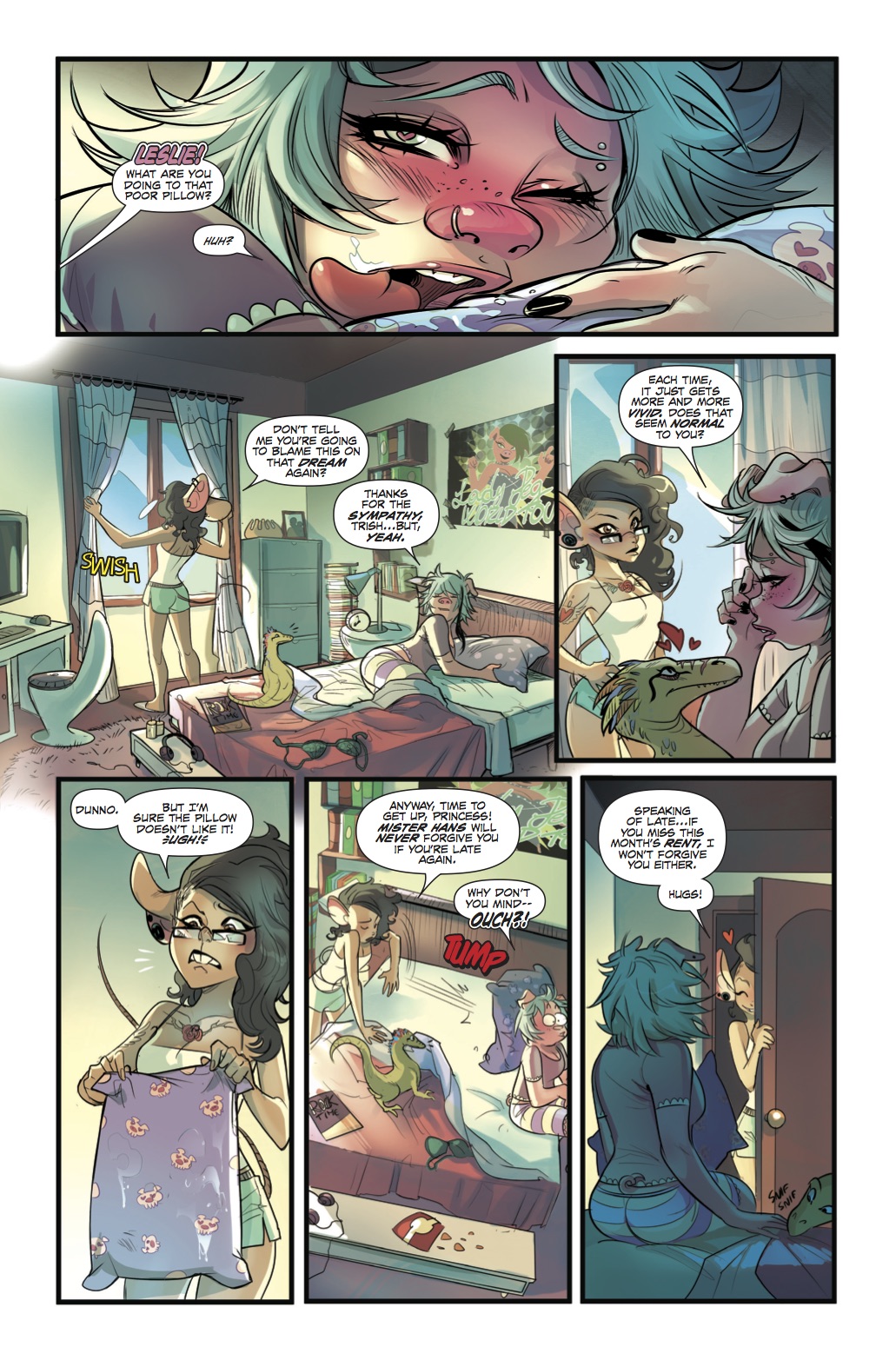 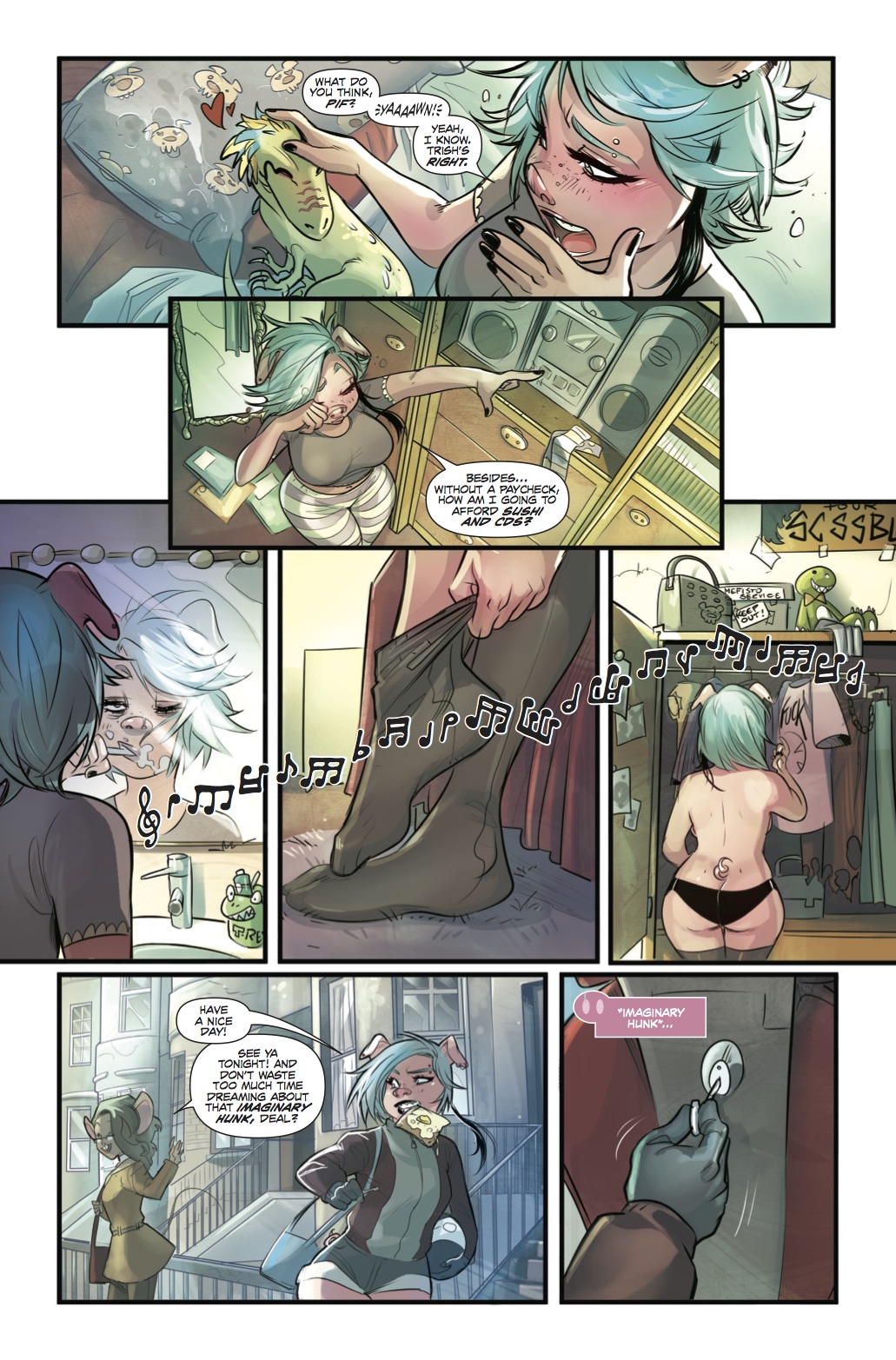 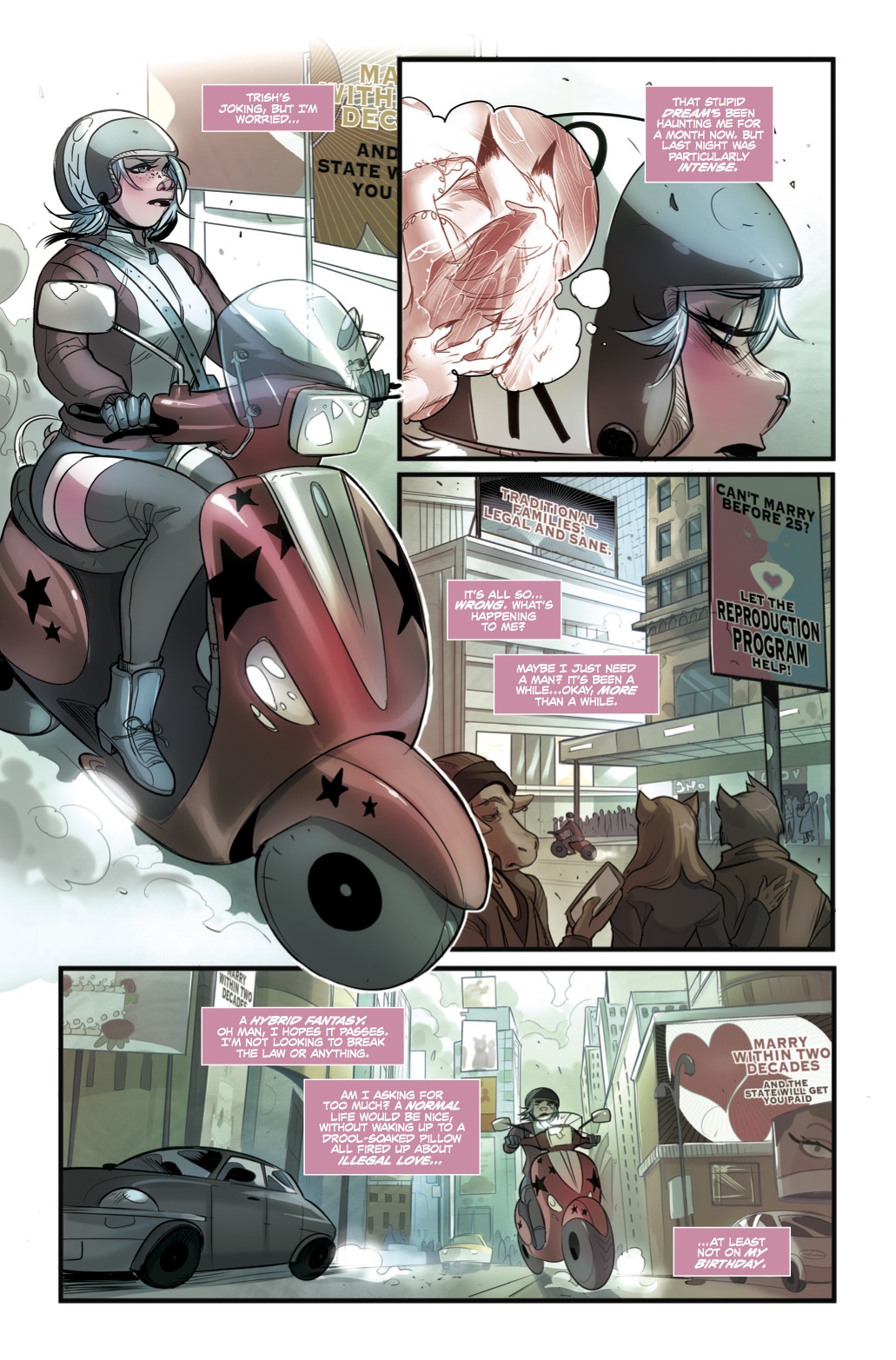