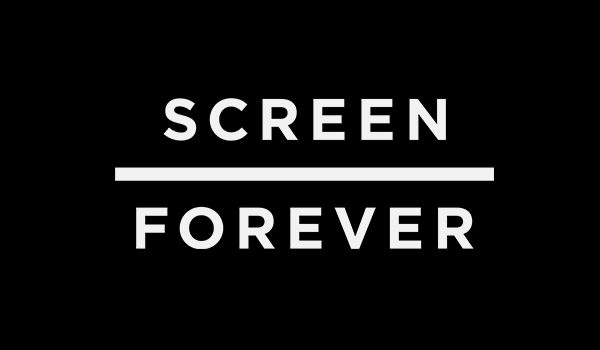 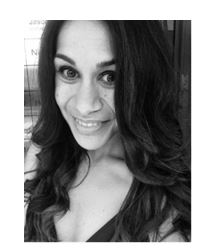 Established in 2011 to recognise the unique contribution of screen industry pioneer Natalie Miller AO, the Fellowship is open to all women working in the Australian screen industry and aims to provide financial assistance to pursue professional development in their fields through attachments, internships, secondments, travel and other means in order to reach their full leadership potential.

This year’s recipient, Miriam Katsambis, has extensive experience in the Australian screen industry, having worked for over 12 years in various legal, advocacy and policy development roles across state and federal government screen agencies, guilds and industry bodies, and most recently as Legal Counsel at Entertainment One Films Australia, the Australian/New Zealand subsidiary of Entertainment One.

Said Natalie Miller AO, “Miriam has a successful background working in distribution, the AWG and a strong interest in business. She is clearly a leader with great potential in screen industry policy and direction going forward. Miriam was chosen from a strong field of applicants, but the judging panel felt that what set her apart was that her vision to become a leader in an area of growing importance to the Australian screen industry was clear and her proposal to do the Asia Link Program was timely and strategic. Congratulations to Miriam!”

The Natalie Miller Fellowship is the only grant of its kind in the country and offers up to $20,000 for a professional development program that will deliver significant benefits to the applicant and the wider Australian screen community. Earlier this year, Village Roadshow came on board as a co-sponsor, which sees the global entertainment company provide $50,000 over five years to support the Fellowship.

Upon receiving the grant Miriam Katsambis said: “I am absolutely thrilled and very grateful to be selected as the recipient of 2018 Fellowship, it is an incredible privilege to be connected to the spectacular work and legacy of Natalie Miller in this way. Past recipients are outstanding in their fields and to be given an opportunity to join this community is especially humbling. I look forward an enriching experience which will enhance my ability to lead cross-cultural teams and play a key role in the industry’s presence in the Asia region.”

It’s been a busy year for the Natalie Miller Fellowship. Building on the successful Brilliant Careers Conference in February 2017, this year saw the roll out of a major national mentoring program; the awarding of the annual Fellowship as well as five Women In Leadership Grants to Victorian women; securing a major five-year sponsorship from Village Roadshow; and the acquisition of DGR status for tax deductible donations.

In 2018, the fellowship reviewed its focus on women and leadership and stepped up its mission and activities, including shifting the announcement of the Natalie Miller Fellowship to the 2018 Screen Forever Conference in November. It has continued its strong relationship with the Australian International Movie Convention and used the major event to announce its sponsorship deal with Village Roadshow totalling $50,000 over five years, which will support the not-for-profit’s mission to recognise and nurture the next generation of female leaders in the Australian screen community and inspire them to reach the very top of their fields.

The NMF launched its new logo as well as new champions of the organisation. Complementing current Patrons Carol Schwartz and Claudia Karvan and Ambassador Kerry Gardner, the fellowship is delighted that Jennifer Peedom, an award-winning writer/director (Sherpa and Mountain) and Ingrid Van Den Berghe, Managing Director of Luna Palace Cinemas in Perth, have joined the NMF as Ambassadors.

Sandra Sdraulig also completed the roll out of the Brilliant Careers Mentor Program in late 2017 in which 56 women nationwide were supported to establish a relationship with a mentor of their choice in a program consisting of a one-hour session with a mentor, four times per year.

The NMF has set women’s leadership squarely on the agenda for the Australian screen industry and is making a real difference to women and their careers. It is only by ensuring that more women have a seat at the tables shaping our screen culture that we will deliver greater gender diversity.