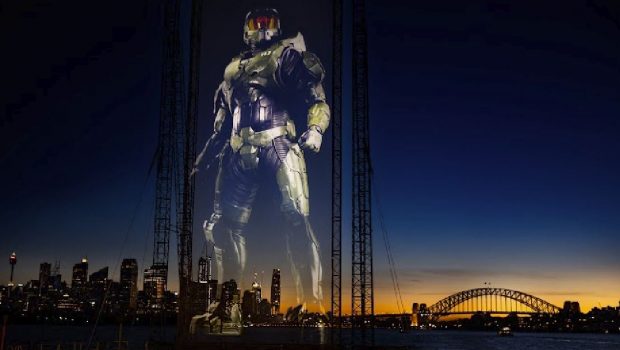 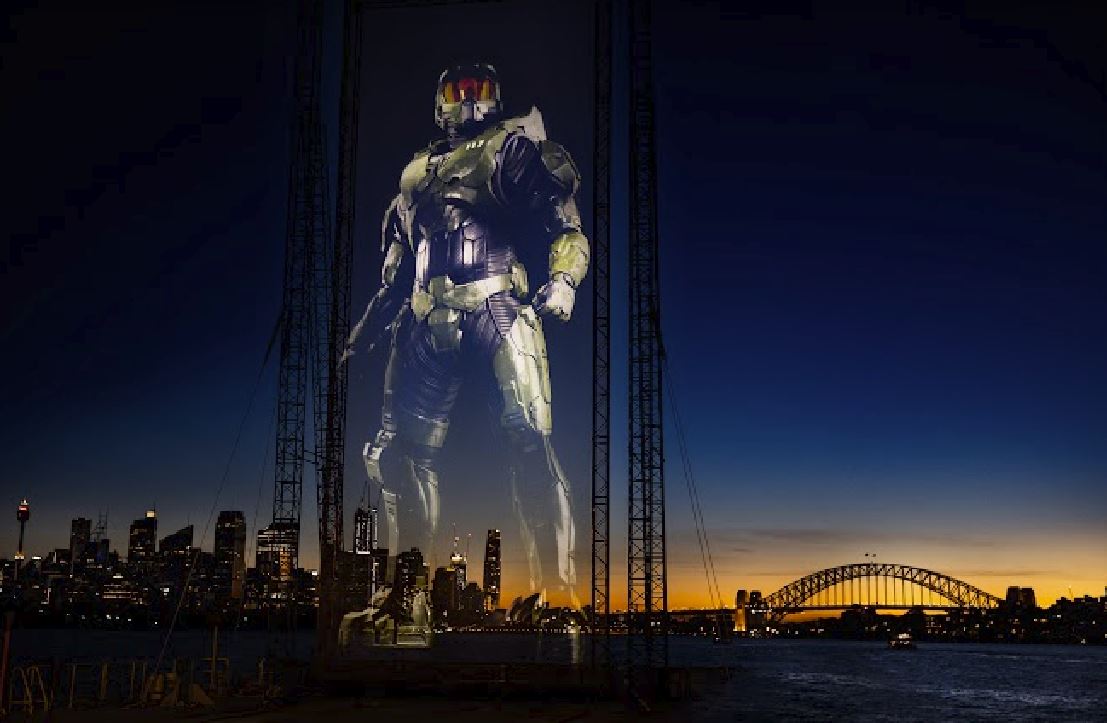 Paramount+’s HALO series is based on one of the most well-known and most popular video game series for Xbox, which reinvented the way people view and experience first-person video games. The series follows the same storyline as the beloved game that first debuted in 2001 and dramatizes an epic 26th-century conflict between humanity and an alien threat known as the Covenant. The creation of the 3D hologram of HALO’s iconic Master Chief: Spartan 117, celebrates this global entertainment phenomenon by bringing everyone’s favorite Spartan to life, for HALO fans around the world.