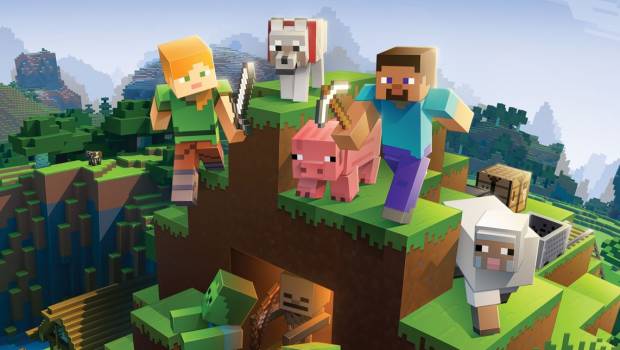 Minecraft’s The Wild Update Out Now!

Today Minecraft released The Wild Update for both Bedrock and Java Editions. Venture into the deep dark and explore the wilds of Minecraft with new biomes, mobs and blocks, including:

In Case You Missed It…

o   Minecraft Creators have generated more than $500 million in revenue from downloads of skins, worlds and other add-on experiences.

o   There have been more than 1.7 billion downloads of Marketplace content to date.

For more information around The Wild Update and Minecraft’s latest news, check out Minecraft.net and stay tuned to @Minecraft on Twitter.