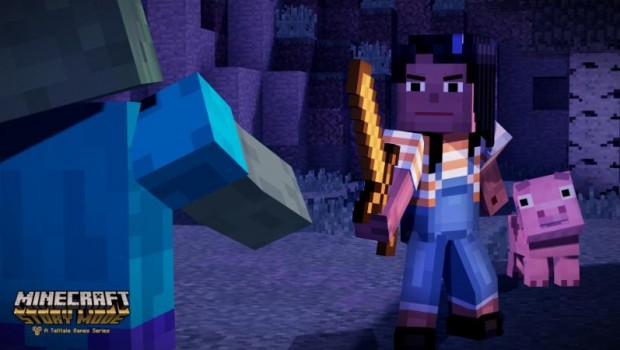 This weekend, fans at PAX Prime in Seattle are getting their hands on the very first playable beta of Minecraft: Story Mode… and we wanted to make sure we had something exciting to share with you too!

Today we can announce that Minecraft: Story Mode will be the first Telltale game series to feature a player character where YOU choose their appearance. Players will be able to select from several different options for both male and female versions of our hero Jesse. 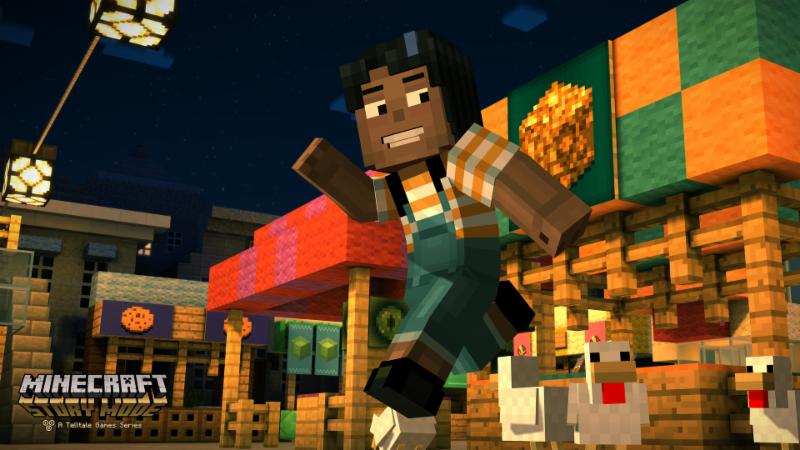 Check out these new screenshots from the season premiere, where you’ll get a sneak peek at several different versions of Jesse. We can’t wait to share the first episode of the season with you – look out for it premiering soon this fall on Xbox One, Xbox 360, PlayStation 4, PlayStation 3, Wii U, PC/Mac, iOS and Android-based devices!

Minecraft: Story Mode – A Telltale Games Series is not yet rated by the ESRB. The series will be published digitally by Telltale Games in partnership with Mojang. 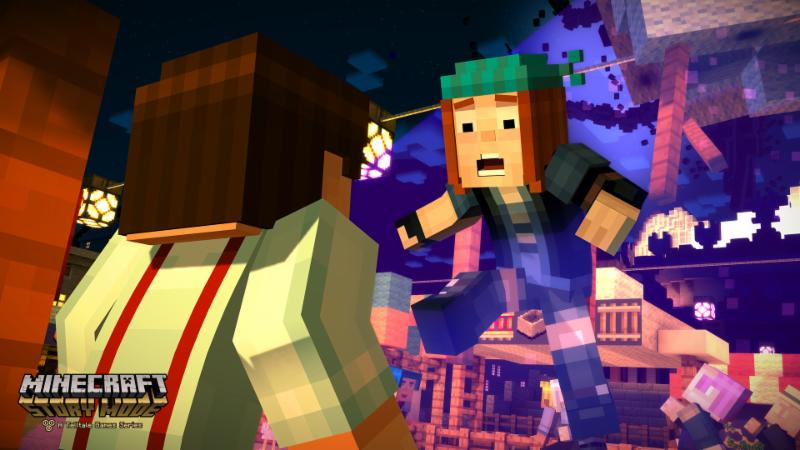