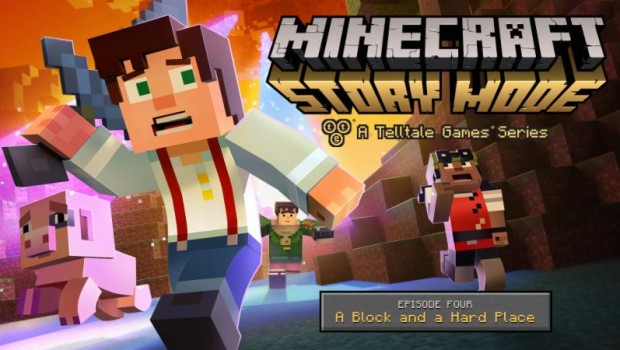 Today we can share all-new screens and the release date for ‘A Block and a Hard Place,’ the fourth episode in Minecraft: Story Mode: A Telltale Games Series.

In Episode Four, with the fearsome Wither Storm more dangerous than ever, Jesse, Reuben, and the crew discover there is one thing that can destroy the command block at the heart of the monster – but they’ll need to brave the perils of the Farlands to find it. As uneasy allies and ailing friends threaten to tear the group apart, can they defeat the Wither Storm in their final battle? And what sacrifices must be made to succeed? Find out in Episode Four’s epic ‘Wither Storm Finale’ that will turn the page on one chapter, before adventures may begin anew…

The fourth episode, ‘A Block and a Hard Place,’ will be available digitally worldwide starting Tuesday, December 22nd on PC and Mac from the Telltale Online Store, Steam, and other digital distribution services, on the PlayStation®Network for PlayStation 4 and PlayStation 3, on the Xbox Games Store for Xbox One® and Xbox 360®, for compatible iOS devices via the App Store, and for compatible Android-based devices via Google Play and the Amazon Appstore. The episode will also be available the same day for season pass disc owners via online update.

If Episode Four will end the story of the Wither Storm, what does that mean for Episode Five? We wouldn’t dare spoil that for you here, but you can expect to have a better idea of what’s to come for the Order of the Stone after playing Episode Four and when the mysterious fifth episode launches in early 2016. 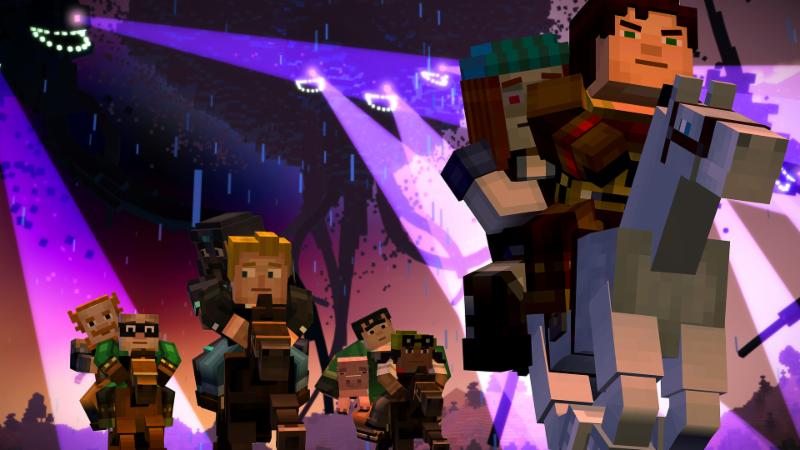 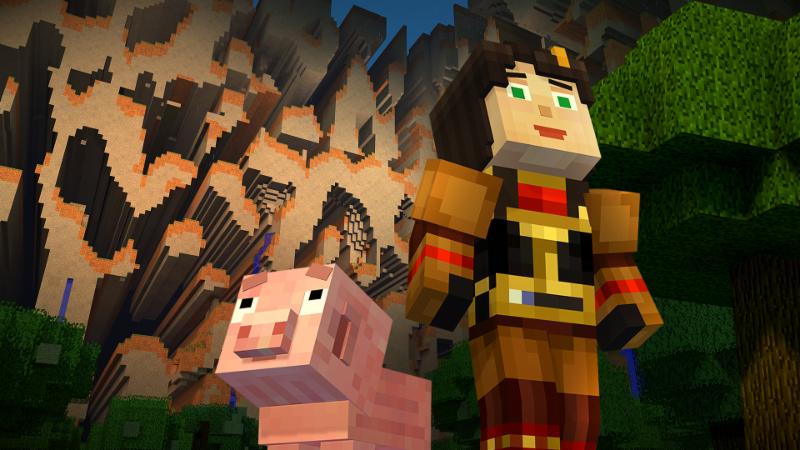 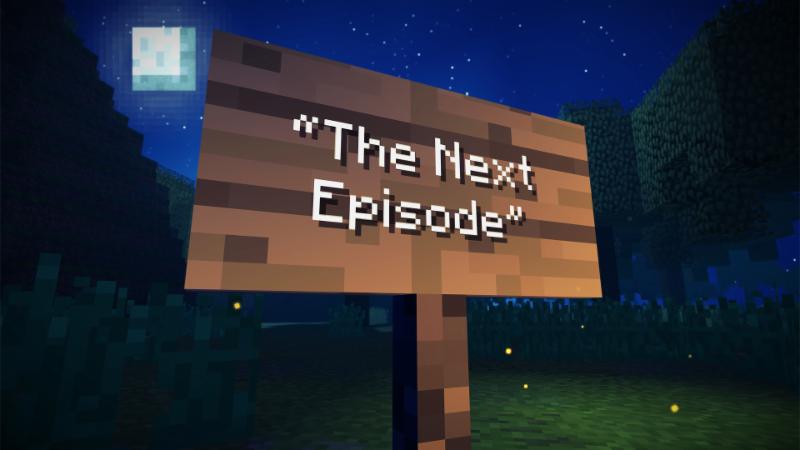