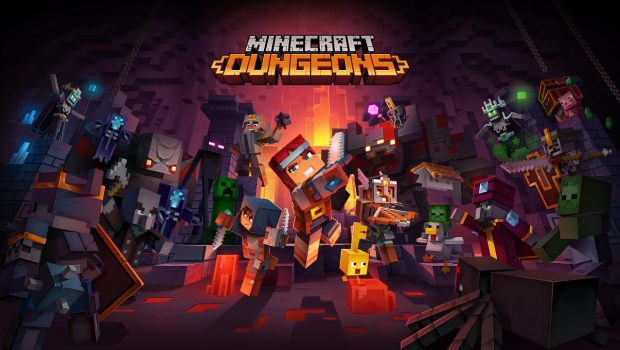 Minecraft Dungeons Is Coming To Steam!

This week, Microsoft and Mojang announced that Minecraft Dungeons will be available on Steam, September 22.

Alongside the upcoming release on Steam, they shared news that three SKUs – the Hero Edition, Hero Pass, and Season Pass – will be discontinued from digital sales from August 31 and will be available in retail stores until stock runs out. Players will still be able to purchase the same DLCs and in-game content, which will be available as part of the Standard Edition (game only) and Ultimate Edition (game and all six DLCs).

For more information on today’s Minecraft Dungeons news, please visit Minecraft.net, and @dungeonsgame on Twitter for the latest news and updates.